Testosterone is the crucial hormone for men and it affects male health in numerous ways. Women also have certain levels of this hormone, but the amount is much smaller and consequently, the effect is significantly less. The level of testosterone in the body is not the same during the lifetime. It is the main companion of men from the days in the womb until the day we die. The levels are low at first but reach a peak during the teenage years when the body transforms to reach its full shape. Here are ten main ways in which testosterone affects your body. 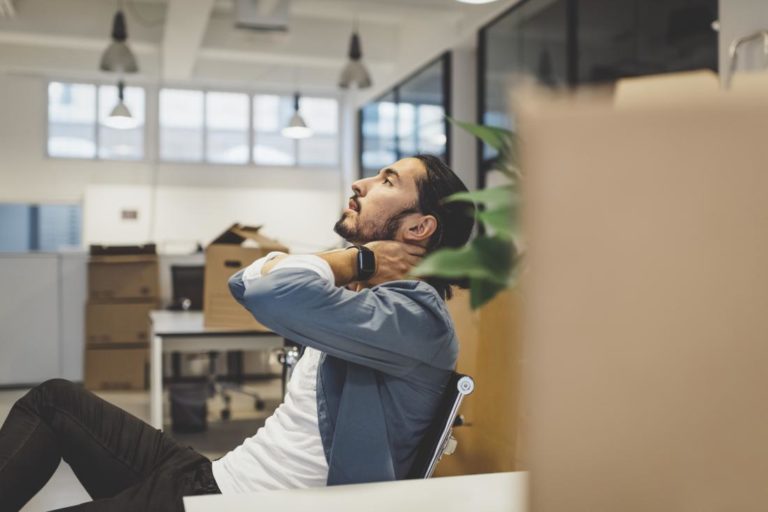 Many men suffer from low testosterone with symptoms such as ED, fatigue, low libido and don’t realize it’s to do with their testosterone levels lowering as they age by 1% year on year. There are now many clinics around the world that offer low testosterone treatments for men suffering from such symptoms, Balance My Hormones is one such company that has a good reputation and is based out of London UK.

2. It directly affects the reproductive system 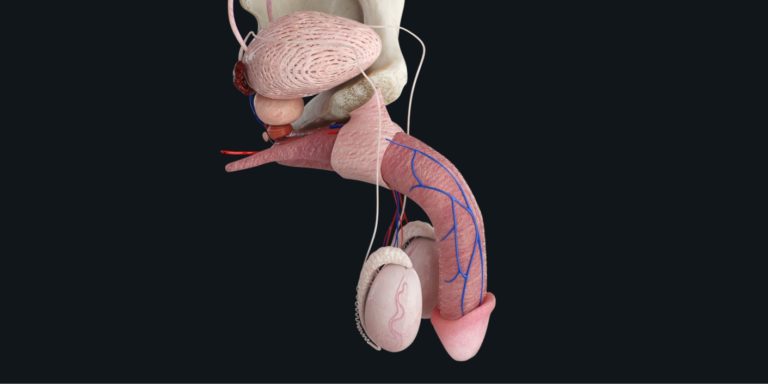 Testosterone is responsible for forming of male genitals, but also for growing genitals later on and producing sperm. Men who have normal levels of it don’t have problems with fertility. When there are signs of low level, it should be treated, especially when there comes the time for starting a family. 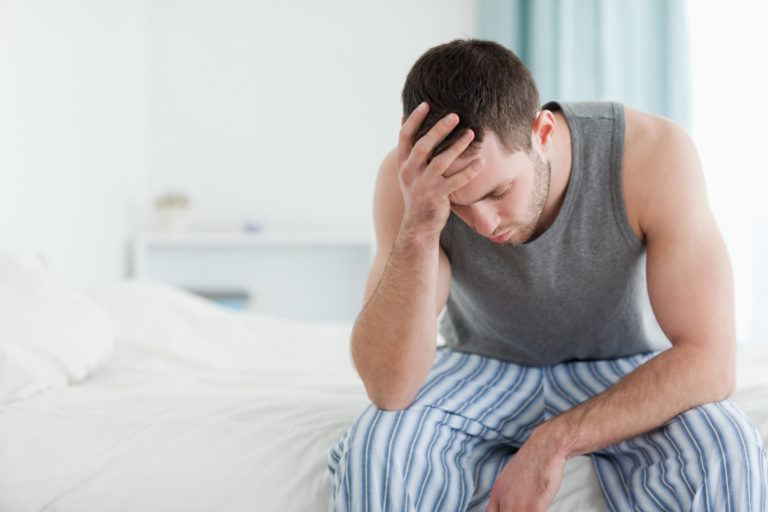 Have you ever wondered why teenagers have increased libido? Well, it’s because the testosterone levels go through the roof during the teenage years. High levels of it equal to high libido. It starts to decline after adolescence, but that certainly doesn’t mean the end – it just means you will focus more on the quality, rather than quantity. If you start having problems with achieving the erection or maintaining it, that may indicate that there is a need for testosterone replacement with the goal of treating erectile dysfunction. The most important thing is to be open-minded and discuss the issue with the expert who will be able to provide the treatment you need.

4. It has a direct impact on behavior

There have been studies that showed that men with increased testosterone levels are prone to aggression, so there is clear evidence that prisoners who have a history of violent crimes have increased levels. However, that doesn’t mean that it is destructive. It plays a major role in the behavior, but social inhibition also has a lot to do with the way that extensive strength can be utilized. It can be channeled through sports. The levels increase after winning a game, but the energy is used for something positive. 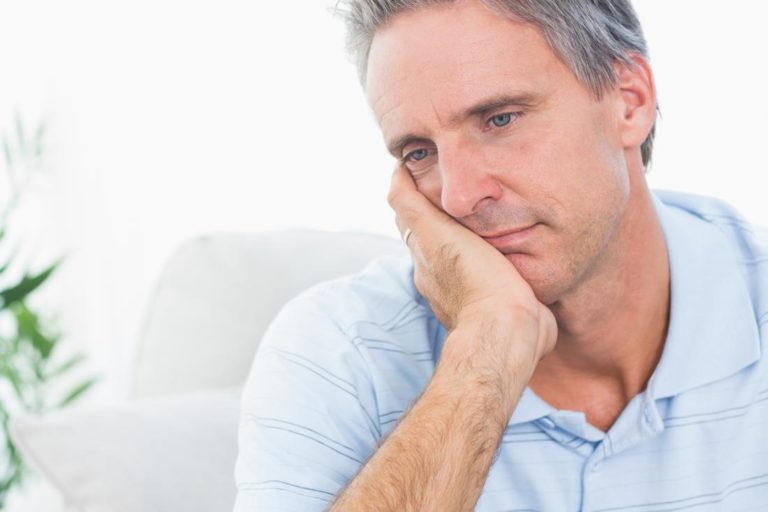 This powerful hormone is responsible for developing physical features, growing hair, muscle mass and basically everything else that makes a man. Men with lower testosterone levels have softer features and less hair, so this is usually the first signal that the levels are off. Balding is one of the signs that the body produces less of this hormone. Even though it can be hereditary, it is necessary to look into it if you notice it.

6. It gives you strength

Men who have normal levels of testosterone are strong and can withstand long exercise routines. However, these two things are intertwined. Exercising can help a lot in cases when the level of the hormone is low. Making exercising a habit can truly help a lot for regulating hormones and feeling better in general.

7. It increases your energy levels

The higher the testosterone level in your blood, the more energy you will have. As soon as you notice that you are feeling very unwilling to do anything else but sleep, it should be a red flag to check your testosterone levels and get yourself treated. It is especially important to react fast if it’s affecting your work and the overall quality of your life. 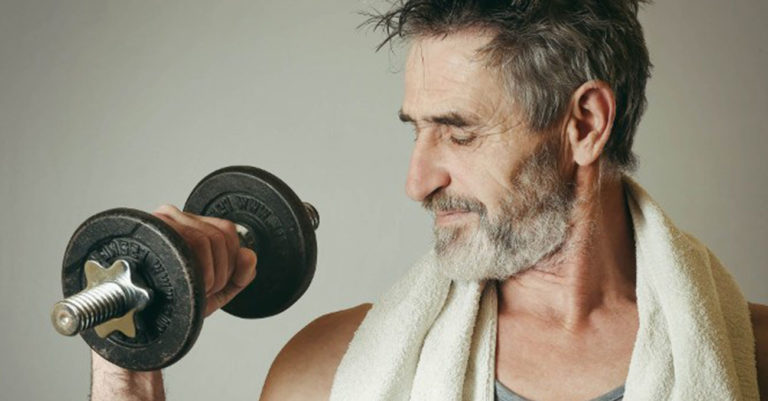 9. It is your ally in burning fat

Losing fat can sometimes be a daunting task, especially if you have been trying to build muscles with little or no success at all. However, studies show that testosterone plays a very important role in getting rid of stubborn fat and working on your lean muscles. Besides the proven medical treatments, it is also necessary to pay close attention to the food you eat and the frequency of the training. When combined, all these things lead to the results you need and want.

10. Testosterone and mood are closely linked

Studies have shown that men with lower levels of testosterone have more signs of being depressed. Even though it is not clear how this works, certain men showed significant improvements in the overall mood after being treated with this hormone, while others haven’t. In general, healthy men that fall into the category of being in the normal testosterone level range are in the better mood, but even if you are below the usual level, there is some good news – the testosterone therapy has moderate effect on reducing the signs of depression. Some studies even show that there may be a need for higher doses to feel the full effects.

As you can see, testosterone affects men in numerous ways and probably to a greater extent than you have ever imagined. This is why it is necessary to have it checked out from time to time, particularly when there are clear signs that there is a hormonal imbalance. With the improvement in the medical treatments, this issue can be resolved which can significantly improve the individual’s quality of life.