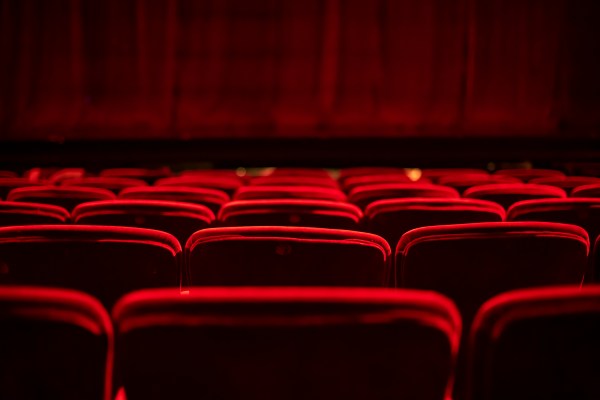 Founded in June 2008 by CEO Angga Dwimas Sasongko, a director and producer, Visinema produces TV shows, feature films, commercials and other content. Its end-to-end operations allows it to control almost every part of content creation, from concept to distribution and monetization. Visinema’s clients have included Unilever, Toyota and Honda. Along with a seed round from GDP Ventures, its Series A brings Visinema’s total raised so far to $5.25 million.

The company will use its funding to grow its animation production by partnering with or acquiring Indonesian animation studios, with plans to release its first animated feature film this year. Called Nussa, the movie began as characters developed for YouTube. Its other segments include Visinema Pictures for theatrical releases, Visinema Content which creates shows for streaming platforms like Netflix, iFlix and Gojek’s GoPlay, and Visinema Campus, its talent development program.

Chief of business development and partnerships Ajeng Parameswari says Indonesia’s film industry contributed about $69 billion to its economy in 2015, with 7% year-over-year growth, and locally-produced movies account for about 40% of movies circulating in country, a number expected to increase 55% this year.

This gives Visinema room to grow in terms of both theatrical releases and content created for streaming platforms, including international services that are launching in Indonesia like Amazon Prime, Disney+ and Catchplay.

“The landscape is changing fast, as the Indonesian government eases restriction on outside investment in the movie business,” she told TechCrunch.

In a press statement, Intudo Ventures founding partner Patrick Yip said “Indonesia’s domestic film industry has experienced rapid growth over the past few years, both in terms of feature-length films and unique content formats, and there continues to be significant demand for high-grade local content. With in-house produced Hollywood-caliber content, we believe that Visinema is well-positioned to tell more Indonesian stories to audiences both domestically and around the world.”