Mind Of Man: Who Should Pay For The First Date?

Men should pay for the first date. It is our responsibility, nay, birthright. It’s what we do instead of having to wear heels or beautifying face spackle. Women should offer to at least cover the tip, because that is polite. The next date should be her treat. Every subsequent date should be split. This is also polite. It is 2019, after all, and things change. More men are strapped for cash, more women are flushed. It is an increasingly even playing field when it comes to gender norms. Simple, right? Now we can all move along…

I cannot stand men who complain about women….It just isn’t manly…This world is nothing without women. It would be an absolute flavorless, pointless void. Men don’t complain. We bravely endure, pursue, and woo.

I spent the last two weeks chilling with family in Texas, eating barbecue, drinking beer in honky-tonk dives, and watching obscene amounts of television. Seriously, it was an unhealthy amount of television. Like, I can still hear the creaking of the ropes my brain cells hanged themselves with from the rafters of my skull. It’s remarkable how “American Idol” can take any song in any genre make it sound like a Broadway showstopper. Even Led Zeppelin. 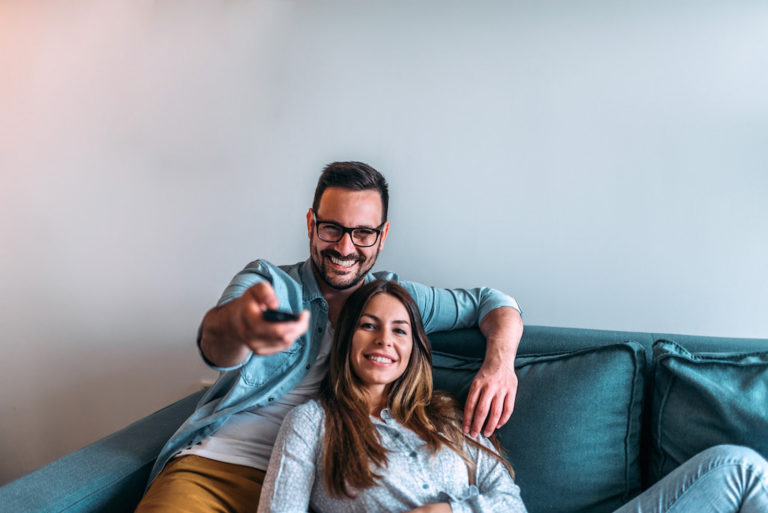 “Nightline” taught me something. Men and women are different. For instance, men have penises, and women have vaginas. Also, men have giant bat wings, and cloven hooves. And women have licorice for hair and glittering flippers. It also taught me that, regardless of whether you’re dating in boom times or the Hobopocalypse, there are some rules of dating that just do not change. Back on topic: I’ve been unemployed before. Flat ass broke. And there have been women during those times that preferred the attentions of, for the sake of argument, stand-up comedians who could afford to send cars to pick them up versus a struggling writer who could only offer a pot of homemade pasta. And recently, I’ve been hustling to make ends meet. A scribblers life is often feast or famine. Even during lean times, I make sure I can pay for a first date. Although, where I take the lady out has been vetted for price in advance.

Dating is a dance, and as such, there are fundamental rules to the dance. The primary rule is: when dancing, show respect to the one who brung you. The secondary rule, FYI, is: dance like no one is looking. But that first dictum is the most important. If you ask someone out, it is polite to pay for that dinner. Politeness is a good thing. I’m a proper Southern boy, and had manners beaten into me. Being polite is simply way of showing respect, because in the South, being polite is the best way not to get shot when in mixed, inebriated company. It is just friggin’ polite for a dude to pay for a first date, much the way it was polite for our cavemen ancestors to give the caveladies the first bite of roast mastodon. Better yet, much the way our dads paid for the first date with our future momz.

Of course, women aren’t off the hook. It wouldn’t hurt you to treat the dude you’re dating to dinner and a movie. Hooray, so many of you are successful career women with a little scratch in the bank! Don’t be cheap now, ladies. You will never buy a meal for a more appreciative person than a dude you’re dating. A very charming, very hot woman recently bought me a delicious meal, and it was totally awesome. The gender tables being turned was, at first, disconcerting. But then I eased into the pleasures of respect being paid. I didn’t even feel the pressure to put out, which I was entirely willing to do. The next date was on me of course. Luckily, she liked pizza and horror movies.