Lauren Shehadi is one of the most famous American sportscasters who found her spot in this male-dominated industry. During her career, she built a significant fan base who love her for her extreme talent for the job she does.

The brilliant sportscaster is currently working for the MLB Network, but she also worked for various Networks.
If you are interested in finding out details about her career and her net worth, then stay tuned and keep reading the article. 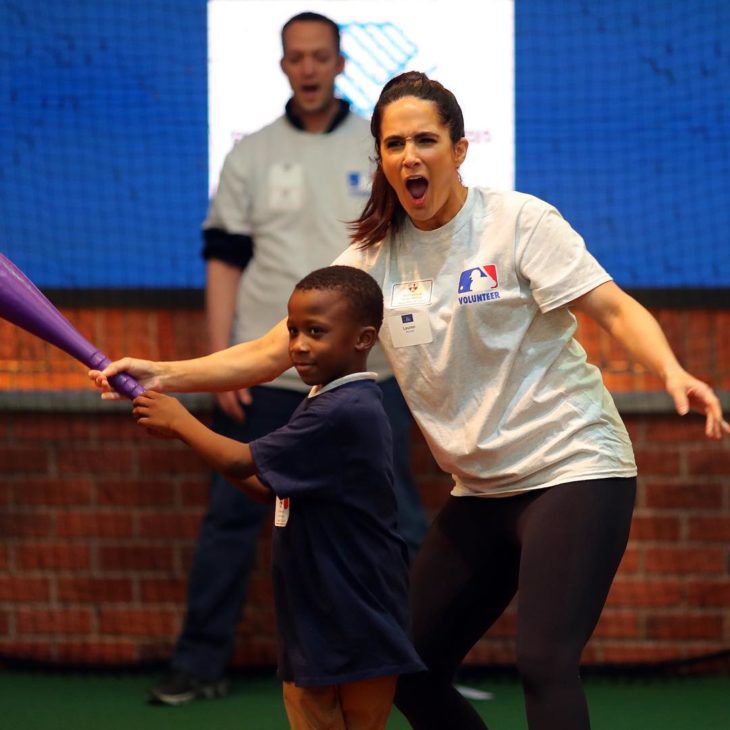 Lauren Shehadi was born in McLean, Virginia, the United States, on 23 May 1983. She has an American nationality with Lebanese ethnicity. Shehadi grew up in Virginia with her parents and sibling. Like many celebrities, she likes to keep details about her life private.

Shehadi attended Langley High School in McLean, Virginia and later on she graduated from the University of Florida where she already started to work as a host of Gatorzone. 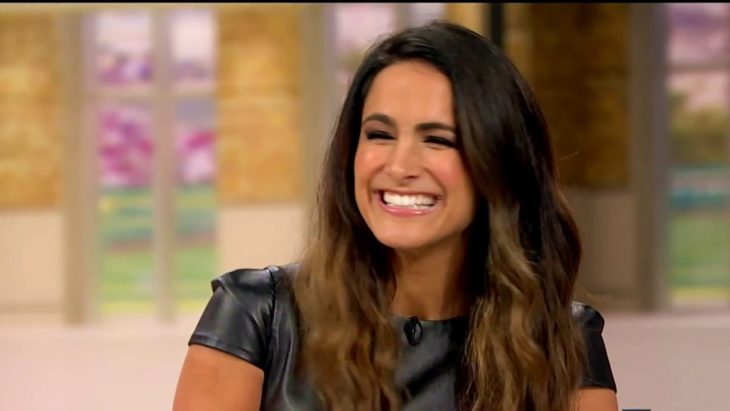 The Gatorzone show was the beginning of her career. Afterward, she got a job as a host for KXMC-TV in Minot, North Dakota. The Rundown on MLB Network she hosted together with Matt Yallof.

When she finished her cooperation with KXMC-TV, Lauren continued a career with CBS College Network and CBSSports.com. In 2012 she joined the MLB Network, and until now she is working there. Alongside with Matt Vasgersian and Mark DeRosa, she is hosting MLB Central.

Lauren is also famous for her hosting The Podium, which is a podcast between Vox Media and NBC Sports. She followed the 2018 Winter Olympic Games in South Korea. Also, Lauren covered American League Championship Series.

Besides the successful journalism career, Lauren was nominated for Playboy’s Sexiest Sportscaster in 2010. Shehadi also works with the Multiple Sclerosis Foundation.

Personal Life
Lauren is hiding information about her love life, and she doesn’t want to reveal those details. However, on her social media, we could see that she is wearing an engagement ring, and a lot of fans congratulated her. The identity of her fiance is unknown.

During the time, she accumulated a lot of money thanks to her successful career. Lauren was a part of various popular TV stations and covered significant events, and that brought her not only fame but also wealth.

Lauren’s net worth is estimated to be $1.1 million. In her photos on social media, we can see that successful sportscaster is enjoying luxury life.