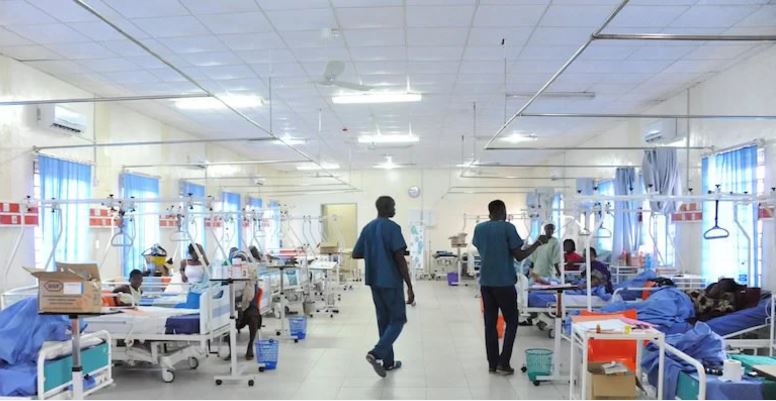 According to Punch Metro, the Joint Health Sector Union on Wednesday declared a nationwide indefinite strike.

JOHESU national Chairman, Mr. Biobelemoye Josiah during a media briefing in Ilorin, the Kwara State capital, on Wednesday said the strike will become effective on Thursday.

He stated that the union on August 14 issued a 30-day ultimatum to the Federal Government which he said expired on September 13.

He also said that JOHESU issued another seven-day ultimatum on Thursday, September 14, 2017 to draw attention of the government to its demands.

According to him, nothing meaningful was achieved with the ultimatum.

Josiah said, “This lackadaisical attitude of the government has necessitated the resolve of JOHESU to call out all our members nationwide to withdraw their services and stay at home with effect from midnight of today (Wednesday) even after waiting patiently till this hour on the approval for adjustments of CONHESS.

However, rallies and meetings should be held at all hospital premises every other day .“We once again appeal to FG to tow the oath of honour and implement all agreements, memorandum of understandings, and courts judgments, while we urge our members at the tertiary health level to make the strike total, and comprehensive.

“In the event that no appreciable response is received from the government within 15 days of commencement of the strike by the Federal Tertiary Health Institutions, all our members in the states, and local governments nationwide are directed to join the action by September 28.”