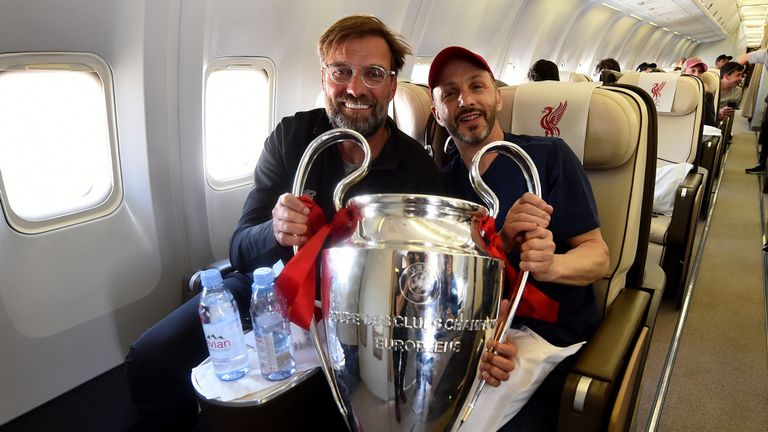 Liverpool managing owner Michael Gordon has escaped unhurt after his aeroplane skidded off the runway at Liverpool John Lennon Airport on Wednesday morning.

The Fenway Sports Group president was en-route to Anfield for a pre-arranged meeting, Skysports reports.

Gordon and the three crew onboard were unhurt, while the airport was temporarily closed.

Liverpool progressed to the last 16 of the Champions League on Tuesday night as group winners after beating Red Bull Salzburg 2-0.

4 Lobster Dishes That You Need to Make This Fall

Lobster is made for summer. Cold lobster rolls are the perfect snack to...…

The fall is a beautiful time of year. The leaves are falling and...…

Is Financial Freedom Still Possible in the Modern World – 2020 Guide

The latest studies have shown that more than 80 percent of the people...…

In a way, it’s hard for me to believe Watchmen did so...…