Music has the power to move us to tears, makes us feel excited, and for many people, it helps them get through the hustle of everyday life. It combines instrumentals and vocals to form a wide variety of expressions and sounds. It certainly has no limits and it is something that should be a part of everybody’s life.

There are so many types to pick from, each one offering its own unique sound, lyrics, melody, and messages and while certain people like to stick to one type of music, others enjoy listening to several genres. Of course, this all depends on an individual’s taste, preference, and personality, however, pop music is perhaps one of the most listened-to musical types, and as such, provides numerous hits every year, with 2019 being no different.

Talented artists and musicians have been putting out amazing, catchy chart-toppers all year round, so here are some of the most popular ones that will surely get you hooked and have you dancing along in no time. 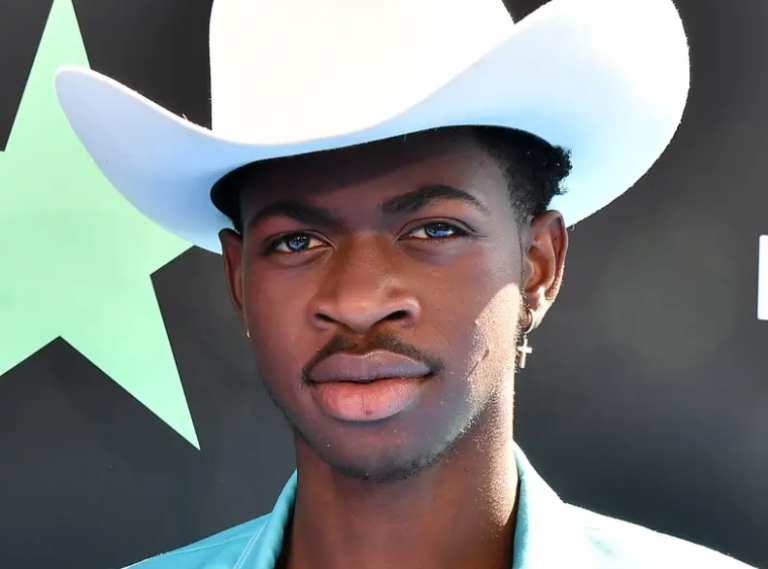 There has not been a bigger hit this year than Lil Nas X’s Old Town Road. The tune gained popularity on the social media video app TikTok and soon after became a viral sensation, so much so that radio stations that wanted to play it on air had to download the audio from YouTube. It stayed at number one of the Billboard Hot 100 chart for 19 consecutive weeks

This genre-defying track, although labeled by many as country-rap features a mix of banjo strums, drums, a deep bass, trap sounds with hints of country and hip-hop, and an extremely catchy chorus that will get stuck in your head for days. The song also has several remixes featuring artists such as Billy Ray Cyrus, Diplo, Lil Wayne, Young Thug, and RM of BTS.

This Latin music inspired, sultry, and lightweight track is the second collaboration between Shawn Mendes and Camila Cabello who displayed their undeniable chemistry and beautiful voices in this slow tempo tune. It peaked number 1 on multiple charts worldwide, was the fastest to reach 900 million streams on Spotify, and the second-fastest to surpass 1 billion streams.

The third single from Ed Sheeran’s fourth studio album No.6 Collaborations Project features R&B singer Khalid and criticizes the way people in today’s society have become superficial and too focused on physical looks and material things. With its charming melody, engaging rhythm, and beautiful vocal harmonies, the song reached first place on the UK singles chart upon its release. Ed’s entire album is filled with many of this year’s hits and according to Go-Ringtone.com, a website for downloading ringtones, Sheeran’s songs are also some of the most popular ringtones people use.

This pop-trap tune offers minimalist instrumentation with a synth bass, finger snaps, and kick drum and lyrics that are, according to Billie, meant to poke fun at the way people present themselves to others. It has sold over one million units in the US alone and was the track that dethroned Old Town Road’s record-breaking position on the charts. In July, Justin Bieber was featured on the remix.

The track spent 8 non-consecutive weeks on the Hot 100 chart and is Grande’s longest charting single. This R&B, trap-pop, rap fusion incorporates the melody of ‘My Favorite Things’ from the movie The Sound of Music. 7 Rings is also nominated for two Grammy Awards – Record of the Year and Best Pop Solo Performance.

Talking about a failed relationship, the song gives off a funky feel as opposed to the lyrics’ somber meaning. The track is backed up by an acoustic guitar, catchy melody, and percussion. It peaked at number one in the US and New Zealand, charted second in several other countries, reaching the third place on the UK charts. 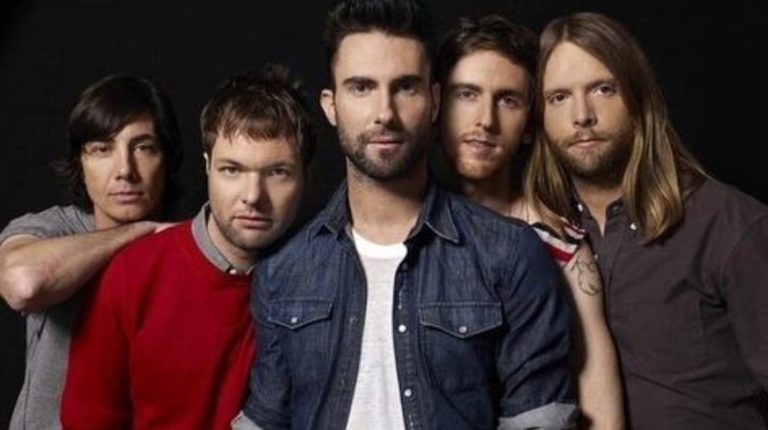 Produced by the band’s singer Adam Levine, it is a sentimental, reflective track that sings about loss. The melody is accompanied by light keys, guitars, and soft vocals, and is a mellow tune with a low-key rock sound. According to Levine, it is a song that pays homage to the memories of a person who has passed away.

8. Lose You to Love Me (Selena Gomez)

Selena Gomez’s self-love track is all about finding out who you are after your relationship has come to an end. It is a powerful anthem that evokes emotions with just a single piano and Selena’s voice. Although lacking a beat, the beautiful melody is later accompanied by backing choir voices and strings.

Me! featuring Brendon Urie of Panic! At the Disco is a pop-synth, bubblegum pop tune with a catchy melody that will surely get you hooked. Taylor noted that she wanted to create a single that will make people feel better, not worse and that it is all about embracing who you are, accepting your individuality and owning it. The music video broke the YouTube record for the most viewed music video in 24 hours, amassing over 65 million views in a day.

After a 6-year hiatus, Jonas Brothers made a comeback with Sucker, a track filled with falsettos, funky beats, and an addictive chorus. It is a pretty straightforward tune about being crazy in love and it was produced by the lead singer of One Republic, Ryan Tedder. The Jonas Brothers received their first Grammy nomination with Sucker for Best Pop Duo/Group Performance.

There is a reason why people say that music is a universal language we can all understand and speak. This is because it can move us in ways no other art form can and will let us find happiness, comfort, and relief in both the lyrics and the melody. This year has provided some amazing hits, so it will be interesting to see what 2020 will have to offer.