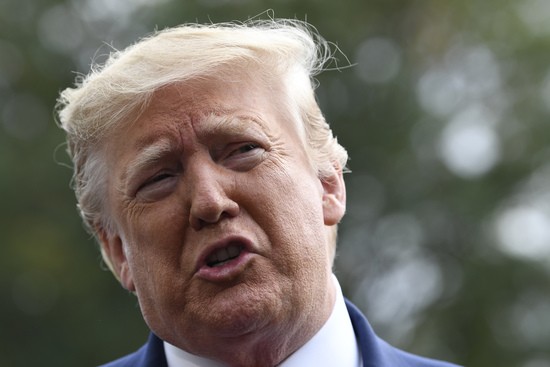 The White House and congressional Republicans have whined for months that the impeachment process isn’t fair because Donald Trump doesn’t have the chance to defend himself during hearings. (As if Reps. Devin Nunes and Jim Jordan and the rest of the Republicans weren’t energetically doing that.) But obviously, now that Trump does have the chance to send lawyers to the House Judiciary Committee hearings beginning Wednesday, he isn’t doing it. Easier to sit back and complain about stuff you’re making up than to confront facts.

A letter from White House counsel Pat Cipollone extends to more than four pages of spurious whining cloaked in the language of due process, complaining about “the complete lack of due process and fundamental fairness afforded the President throughout this purported impeachment inquiry.” Cipollone doesn’t rule out participation in future Judiciary Committee hearings, and committee Chair Jerry Nadler gave the White House until Dec. 6 to decide on that.

During Wednesday’s hearing, “Four constitutional scholars — three chosen by Democrats, one by Republicans — are expected to testify on the standards for impeachment,” The Washington Post reports.