Make It Stop: “My Co-Worker Keeps Stealing My Ideas!”

Does she do this to other co-workers? Or do you feel singled out, like she’s snatching your brilliance as soon as the words are formed out loud?

She may honestly not be aware of that’s she’s doing it. She may be looking at it like you’re her own personal Bette Midler song and you inspire her, which is annoying but possible.

If it were me, I’d make a weird joke next time inspiration struck, “Nobody take this idea! It’s mine! Having a Netflix for kittens has Anna written ALL OVER IT.”

You could recruit an ally at work who will agree to back you up in meetings. Next time idea thief tosses (your) hat in the ring, your ally could say, ‘Well, idea thief (or whatever her legal name is), you bring up some interesting points. Anna and I were pow-wowing last week about Kitten Netflix and we fleshed out that idea more fully.” Something like that. 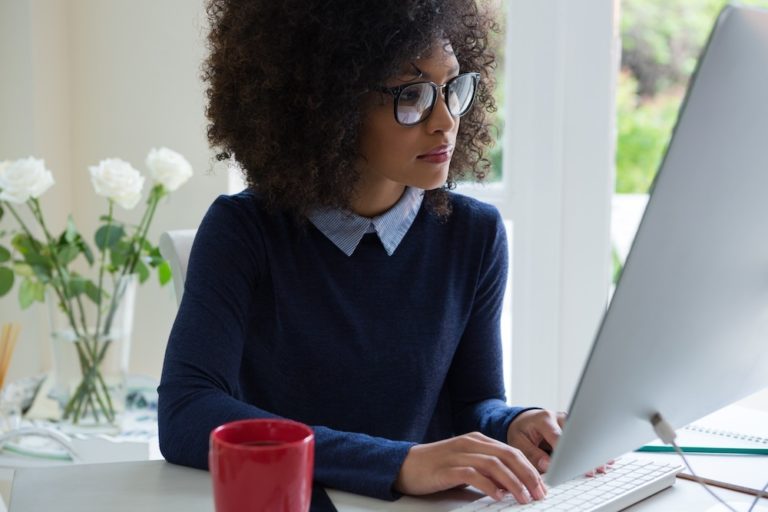 You could toss out some duds and see if she’ll bite: “Blockbuster Video, but for kittens!” Or, moving forward, you could watch what you say around her and be choosier with who you share your ideas with.

If all of this ally-building and secrecy sounds exhausting, you could also work on changing your attitude about sharing ideas. In fact, you could encourage people to steal them. They’re just ideas, you’ll have more. Give ‘em away freely. You’re like an idea-Oprah, “YOU get an idea! YOU get an idea!” The more ideas you generate, the more will come to you. It might even make you more creative and seen as a leader who has a reputation of wanting the team to succeed. Austin Kleon wrote a whole book called Steal Like An Artist about it. See if that enlightens you.

You could confront her, but that might have consequences that you can’t control. Best to either change your attitude about sharing ideas or use more discretion.

My new boss at work is significantly younger than me and I’m frankly having a difficult time with the age difference and the way she wields her authority. She’s hard to read and half the time I think she hates me. Obviously, having someone so much younger — and with way less work experience — telling me what to do makes me feel some type of way, but I can tell she also feels awkward about it. I care about this job, so I’d love for any advice you have on making this working relationship better. 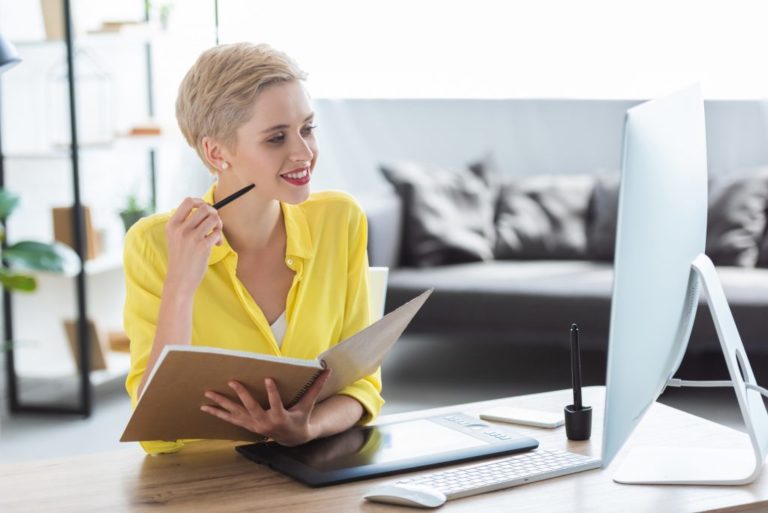 I wish you could infuse her with great boss-ness. I wish you could cast a spell and make her age 20 years and have both the experience and wisdom to lead you effectively. But you can’t. Instead, you have this unsure, inexperienced woman instead. I don’t envy you.

If you want to keep the job, do your best to be reliable, organized, and professional. Don’t give her any reasons to count you out. If she likes emailing and you like face-to-face meetings, brush up on your email etiquette and accept it. She signs your paychecks, it’s in your interest to keep her happy. Side note, that’s also why you’re getting paid because no one would tailor their behaviors for a crappy boss for free.

But if the thought of having to play nice turns your stomach, since her age isn’t likely to change anytime soon unless she’s Benjamin Button, and no one wants a boss that makes them feel like they’re hated more than the “Sopranos” series finale, I would look at the job as having a time limit and keep your eyes on the skills you need to polish to get you to the next level. It doesn’t have to be this week, this month, or even this year, but you will move on from this job at some point as long as she’s your authority.

As for her hating you, well, no one wants a boss that hates them. Maybe the age difference isn’t the main issue; maybe it’s just a personality clash. If that’s the case, then be on your best behavior until you leave, because your goal is to secure a favorable reference from her when you move on. 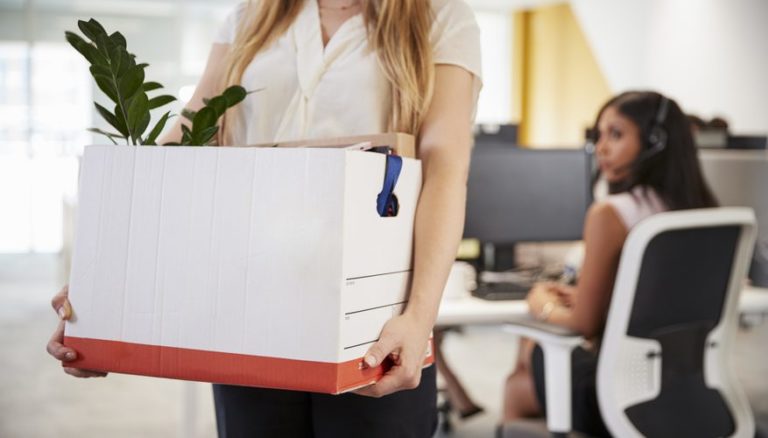 Now here’s the good news: you’re learning what kind of work environment you need to be happy and as you explore new opportunities, you’ll be on the lookout for a different, more suitable dynamic.

In the meantime, try to mentor someone younger. That will keep you focused on your skills and keep your confidence up, and since you aren’t comfortable with your work dynamic, it could be helpful to have one area in your life that you have more control over.