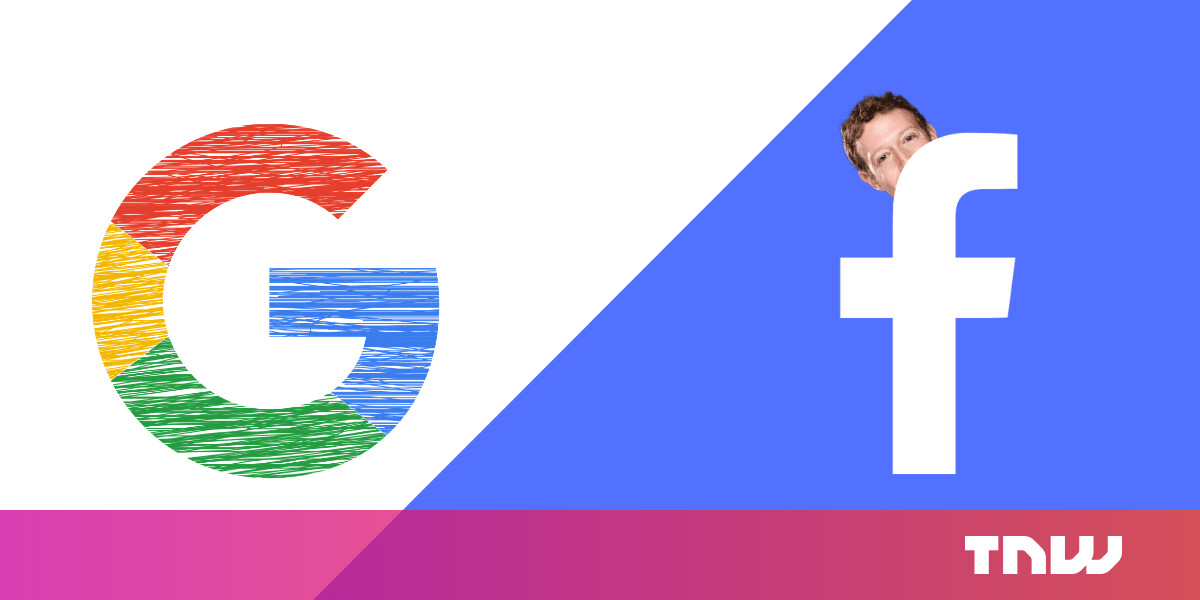 The Czech government has approved a new 7-percent digital tax on global internet giants, Reuters reports. The tax will be imposed on companies’ revenue from services provided to Czech users; such as targeted advertising, digital market places, and user data sales.

The tax will still need to be confirmed by lawmakers in parliament, but if it goes through, the Czech Republic would join other EU countries that are trying to rein in international tech giants with stricter taxation. Both Italy and France have started implementing their own digital taxes after attempts at putting together an EU-wide tax failed last year.

The Czech Republic’s proposed tax — which is based on the failed EU proposal — is targeted at Facebook, Google, and other big ad sellers. It would apply to companies with more than €750 million in global revenue, and at least €3.9 million turnover in the Czech market. On top of that, their services need to reach more than 200,000 user accounts, meaning it won’t affect smaller up-and-coming platforms.

The Czech Finance Ministry said this would be a temporary measure until a global consensus on taxing internet giants could be reached. But in the meantime, the tax is expected to raise around €195 million annually, if it takes effect next year as planned.

It’ll be interesting to whether more EU governments will follow suit and how the companies subjected to the taxes will react to the news. The US government will probably be displeased with the news since President Trump was extremely vocal when France went ahead with its unilateral ‘Google tax’ and also threatened retaliation over Italy’s web tax.