Keeping Up With the Kardashians is plausibly the most popular TV reality series in the world. The reality show brought up some of the most successful and wealthiest stars to the world, and that is thanks to Kim Kardashian and her infamous sex tape. The mother of the family was married for a long time to an Olympian named Bruce Jenner. He is the main subject of our article today, and we will be discussing everything, from the day he was born to the day he revealed to the world that he is a transgender.

William Bruce Jenner’s zodiac sign is Scorpio, as he was born on October 28, 1949. He was born in Mount Kisco, which is located in New York, in the United States of America. Young Jenner suffered from dyslexia during his school days, so he decided to turn to sports for comfort. He was interested in water skiing, basketball, football, and even track.

Upon getting a football scholarship granted to him by Graceland College, which is located in Iowa, he decided to take it. Unfortunately, he sustained a knee injury and had to quit that sport. 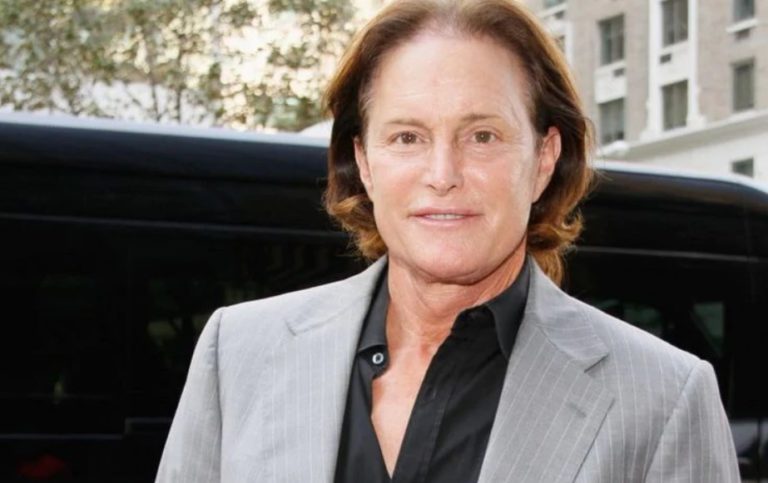 The knee injury maybe wasn’t such a bad thing after all. After that, he focused on track and field, and his track coach L.D. Weldon suggested to the athlete that he should go for Olympic medals.

The young athlete agreed, and in 1972 during the Summer Olympic Games, which took place in Munich, West Germany, he reached third place in the Olympic trials. At the very XX Olympiad, he managed to take 10th place. He didn’t let that discourage him, and the athlete trained hard for the next four years. The 1976 Olympic Games took place in Montreal, a city in Quebec, located in Canada. During Montreal Games, he managed to win and get a gold medal. In addition to this, he even set the world record with 8,634 points in the decathlon.

The first participant to take its national flag and run a victory lap was Bruce Jenner himself. One of the viewers of the games gave him a flag he had been carrying with him, and the Olympic gold medal winner did a victory lap.

The 1976 Olympic Games orbited his name to space. He was found on various TV commercial advertisements, and speaking events. The athlete was a guest star on TV shows such as CHiPs and The American Sportsman. He was also a representative of Wheaties. At one point in his life, he was also an actor. The Olympian gold medalist had his first significant role in Can’t Stop The Music. Original Intent made its debut in 1992, and the movie had some major names at the time, like Martin Sheen and Kris Kristofferson. Bruce Jenner appeared alongside them.

In 1972 the athlete married Chrystie Crownover, and they had two children together. They named them Casey and Burt. However, they divorced in 1981, and in that same year, Jenner got married again, and this time to Linda Thompson. They had two boys, Brandon and Brody. The couple divorced in 1985.

His most famous marriage was to Kris Jenner. Kris Jenner was previously married to Robert Kardashian, and she had four children with him – Kourtney, Kim, Khloe, and Rob. When Kris and Bruce married, he became the children’s stepfather. The two had two girls, whom they named Kendall and Kylie. They were all featured in the most famous TV reality series titled Keeping Up With the Kardashians.

The big news and scandal broke when it was revealed that Kris and Bruce are getting a divorce. But the shock didn’t end there. Soon after, Bruce Jenner revealed that he is in the process of becoming a woman and that he had been keeping that secret part of him for a long time. He couldn’t keep it any longer, and in April 2015, he identified himself as a transgender. He is now Caitlyn Jenner. “I’m so happy after such a long struggle to be living my true self. Welcome to the world Caitlyn. Can’t wait for you to get to know her/me,” wrote the author of Decathlon Challenge: Bruce Jenner’s Story. 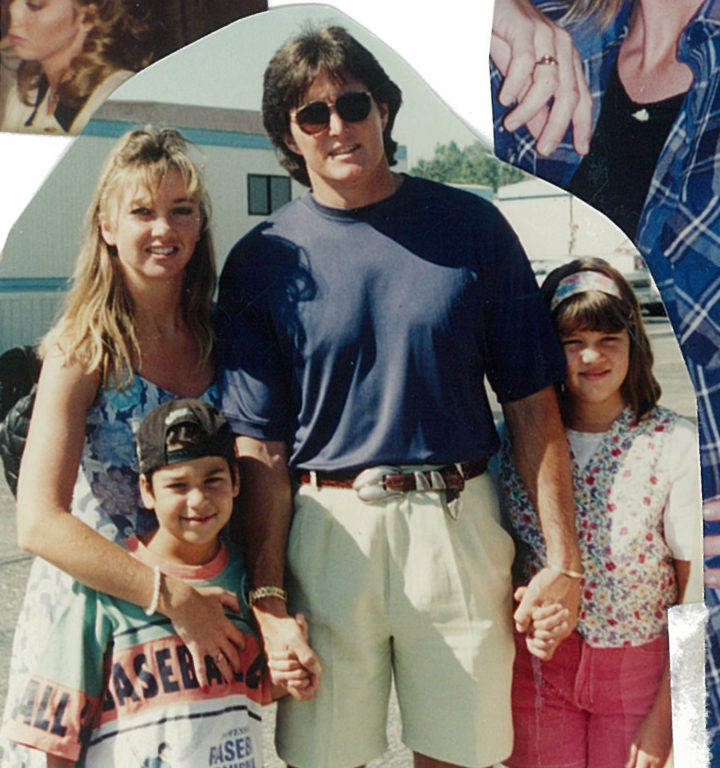 The current net worth of the Olympian gold medalist is around $100 million in 2019.