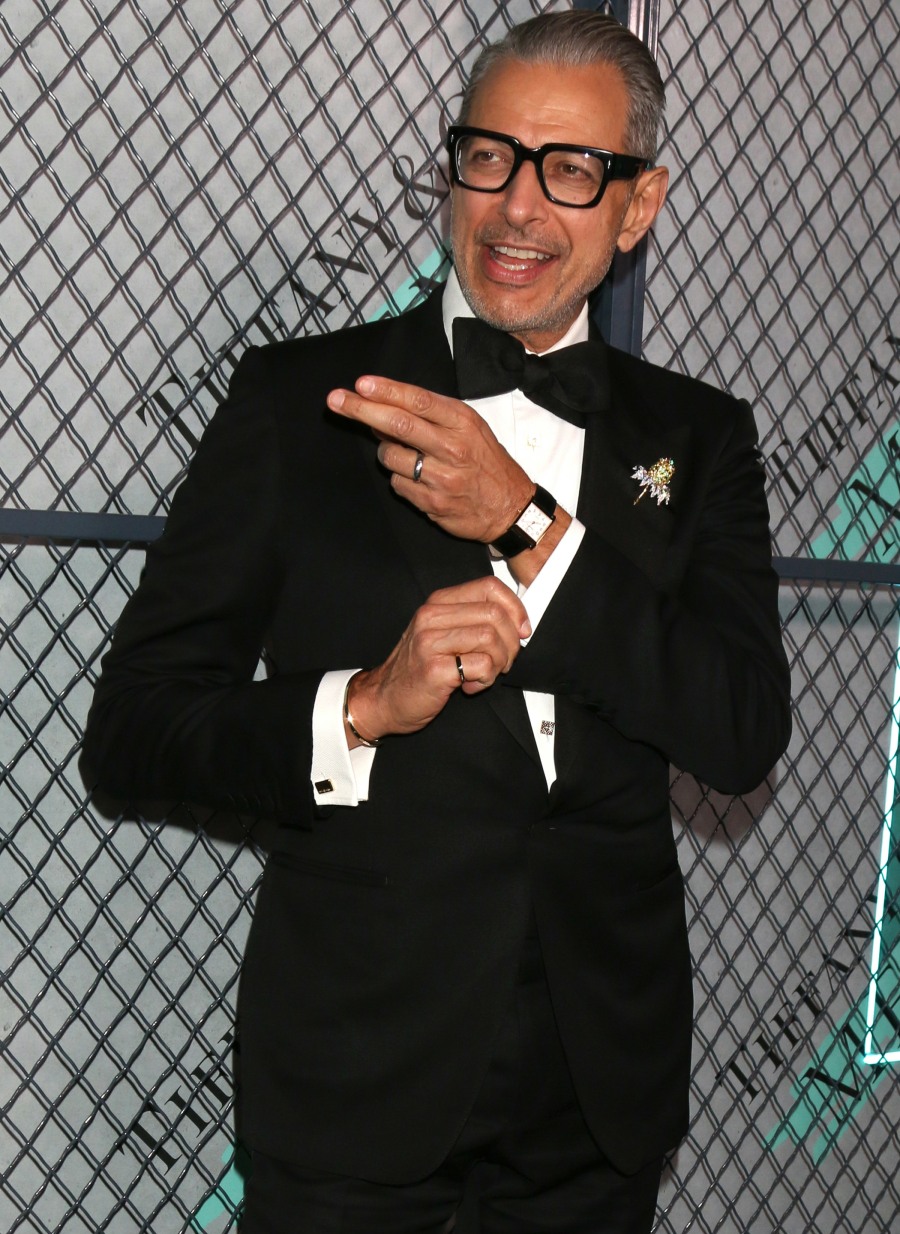 For a few months now, I keep seeing some rumors from female journalists on Twitter, rumors about Jeff Goldblum and how… everything is not as it seems. There are journalists telling women that their DMs are open for Goldblum stories, and I get the feeling that we might be hearing a #MeToo tell-all at some point soon. I just thought I’d put that out there. I hope people know that if you have a tip or a story to tell, you can totally email me: [email protected] or you can tweet me @KaiseratCB. Anyway, Jeff Goldblum was interviewed by the i newspaper and wouldn’t you know, he said some things about Woody Allen and #MeToo.

The aspiring Goldblum won an early role in Annie Hall and it was the jazz-loving Woody Allen who first suggested that he pursue his love for music on stage. Allen is persona non grata in the film world since renewed accusations – which he denies – that he molested Dylan Farrow, his adoptive daughter. Would Goldblum work with Allen again?

“I think there is a presumption of innocence until proven guilty,” he says. “I know I enjoyed working with him many years ago and I sat in with his band once too.”

“Even though I feel like this cultural shift [the #MeToo movement] is very, very positive and long overdue and I support it wholeheartedly and take it very seriously, I also admire his body of work. So I would consider working with him again, until I learned something more.”

So he thinks that Me Too is super-important and a great thing but he’s still going to work with accused predators, okay? Even if everything is above-board with Jeff Goldblum and he’s never personally hurt or manipulated a woman or girl or been a creepy jackass, then why even stan for Woody Allen in a HYPOTHETICAL? It’s not like Woody Allen has called him this week to offer him a role and that’s what Goldblum is trying to justify. Goldblum is just letting everyone know that he’ll still work with rapists and child abusers and wife-beaters ad infinitum until they’re “found guilty” by a court of law. No mention of the facts of Dylan Farrow’s case either, where police did investigate and decided not to charge Woody. Ugh. I need to scream into a pillow. 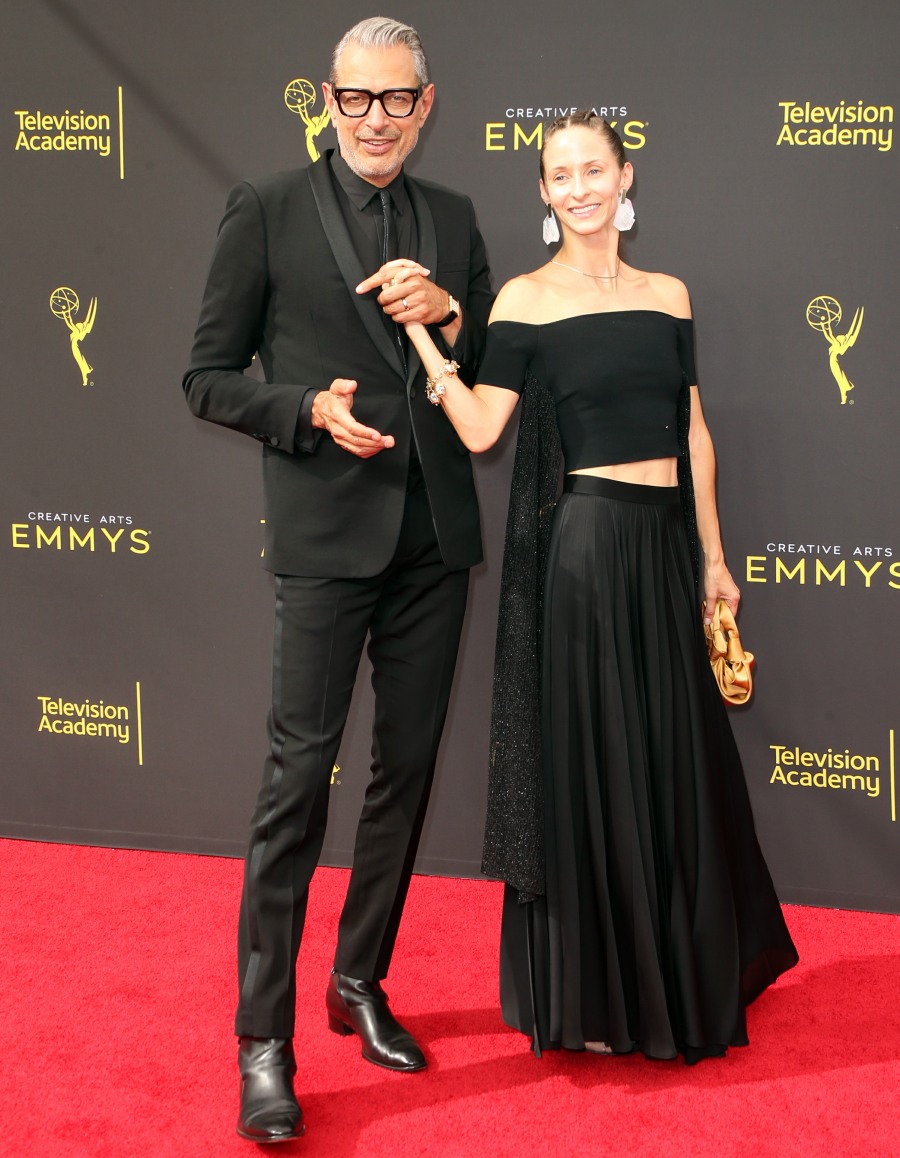