Both of these times boosted the value of this popular digital currency by 10x. We are surprised that even though there is a lot of interest around Bitcoin, there are not enough people talking about this. We are going to explain how this halving will influence the Bitcoin and how can it affect the overall value of this digital currency. 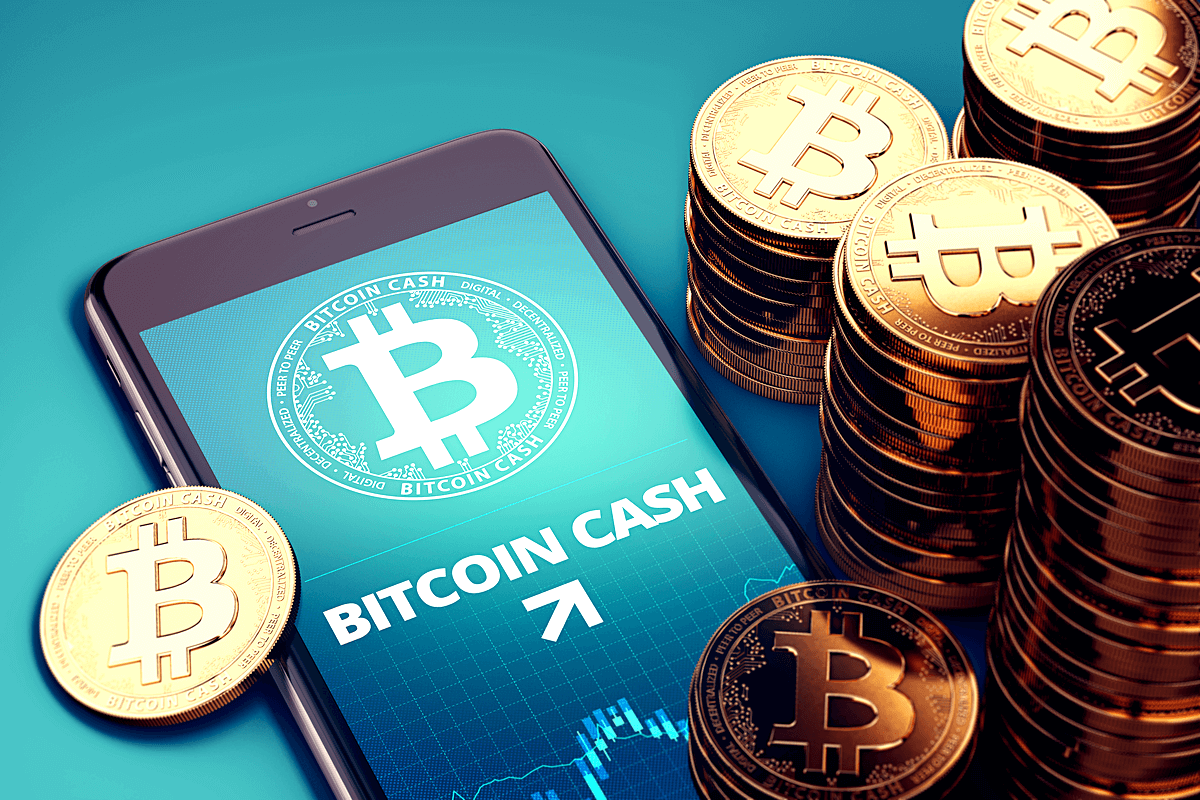 This is a system that operated on the deflation model. This means that the system will produce 21 million Bitcoins and after that, the production will stop. An algorithm that is supporting the mining is going to stop at 21 million and no more of this digital currency will be made after that.  By this rate, the supply of 21 million will end in 2140.

This system is very different than with other types of currencies that use the inflationary model. The inflation model is very simple, it means that a central bank can print as many units as they want. The conclusion is that the value of Bitcoin will be significantly bigger than the value of, let’s say, paper money. As of today, there are 18,006,637 bitcoins mined.

The popularity of this digital currency is so popular that some people started to make their own communities. If you are further interested in this topic, you can inform yourself a bit at bitcoineras.com. Anyway, you should know that this digital currency is generated when the “block” of transactions is done by people who mine them and after then, is added to the blockchain.

This is a pretty expensive process that requires a lot of electricity and special hardware. Because of their work at mining and solving the blocks, people who mine blocks are rewarded with Bitcoins. They are awarded by the algorithm and they are called “block reward”. This process is accruing every ten minutes, which means that in this time period a new amount of digital currency is made. 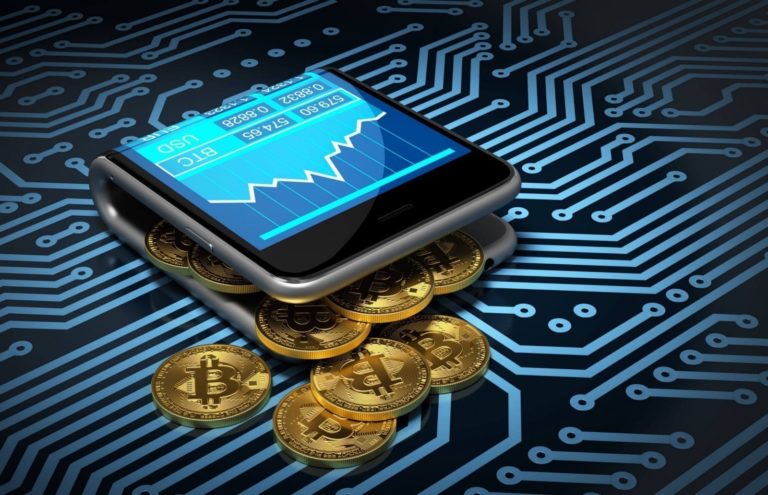 The first amount that was given to miners as a reward was 50 BTC. Today, because of the high value of the cryptocurrency, it is 12.5 BTC. This means that every ten minutes, after the miner completes the transaction get his reward in BTC. As we said, the block reward is halved two times already, like the production was halves two times.

This is simply the way the system works. It occurs every 210,000 or 4 years. The next projected halving is going to happen in the next couple of months. The block reward will be reduced to 6.25 BTC per 10 minutes. We’re certain that this is going to have a significant effect on the value of Bitcoin. When it comes to other effects, we are just going have to wait and see.