The year 2019 is almost over which means that it is time to analyze what is going to be popular in 2020. You want to know which promising artists you should pay close attention to, right? Well, in this article, we are going to focus on female singers that are going to set the world on fire.

Courtney Shanade Salter, professionally known as Ari Lennox, is a young American singer and songwriter, from Washington DC. She started sharing her music back in 2012. She released multiple songs on her own, and in 2015 it was announced that she had signed a contract with Dreamville Records making her the first female performer to do that. In May 2019, she released her first album “Shea Butter Baby”, and the first single of the same title came out in February of the same year. Ari said that she wanted to be perceived as brave and strong because nowadays women are expected to do and say certain things, and she was not going to obey those rules. 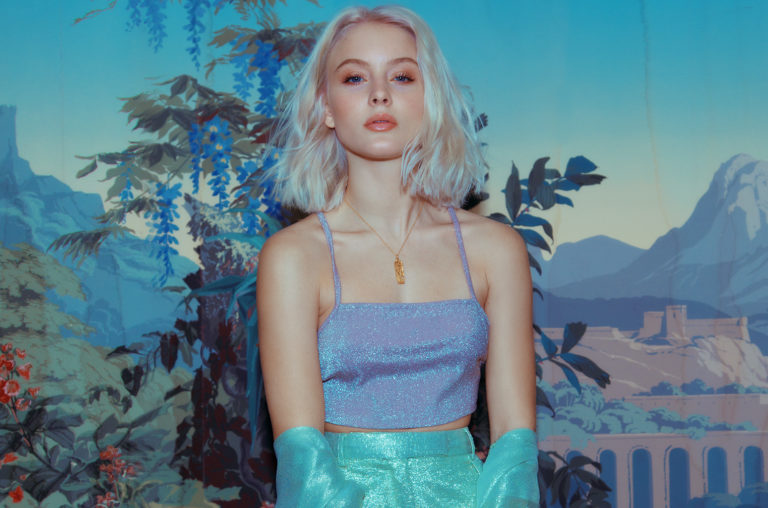 When Zara Larson debuted her first single in 2013, it topped all the charts in Scandinavia. Four years later, in 2017, she released an international album called “So Good”. The album’s single “Symphony” topped the UK charts making it Zara’s first single which was number 1 in the UK. In 2018, she was featured on the “30 Under 30 Europe” list which is issued by Forbes magazine. Her fourth studio album is expected to premiere soon, and up until now, the four singles have been released. If you want to stay on top of all the new regarding Zara, visit the Josep Vinaixa website. 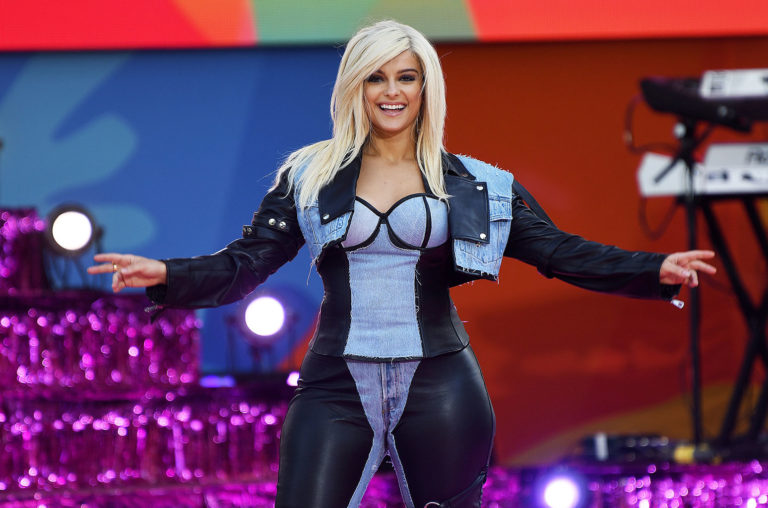 This past year was a big one for Bebe Rexha. First of all, she released a single called “Last Hurrah”, secondly she was one of the coaches on The Voice’s Comeback Stage during the show’s 16th season, and thirdly it was announced in May that she is going to be an opening act of the Happiness Begins Tour by the Jonas Brothers. By now, she has released multiple songs such as “I’m a Mess”, “In the Name of Love”, “Meant to Be”, etc. alongside one studio album (the second one is expected next year). What’s more, she was nominated for the Grammy Award in 2018 as a Best New Artist. 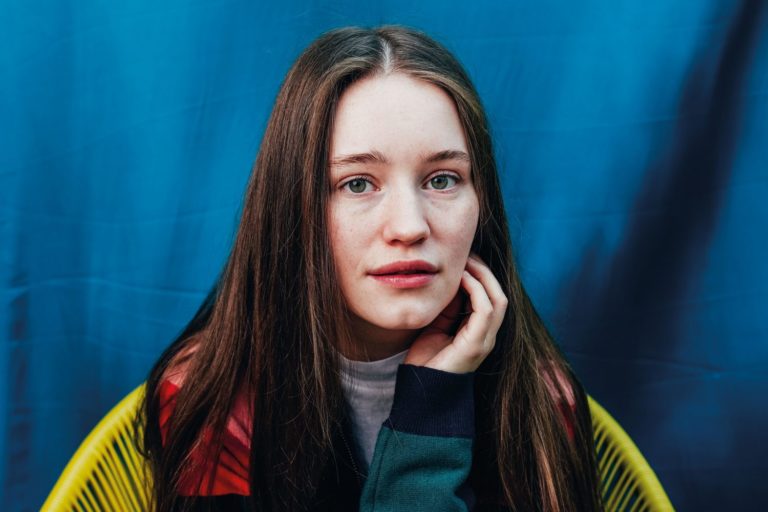 Sigrid is a 23-year old Norwegian singer that issued her first EP called “Don’t Kill My Vibe” for which she won BBC Music Sound of 2018. This March, her debut album “Sucker Puncher” came out and it topped the Norwegian charts and reached number four on the charts in the UK. During 2019 has been touring all over Europe with Maroon 5 for their Red Pill Blues Tour. She is also expected to go on a tour to promote her first studio album. 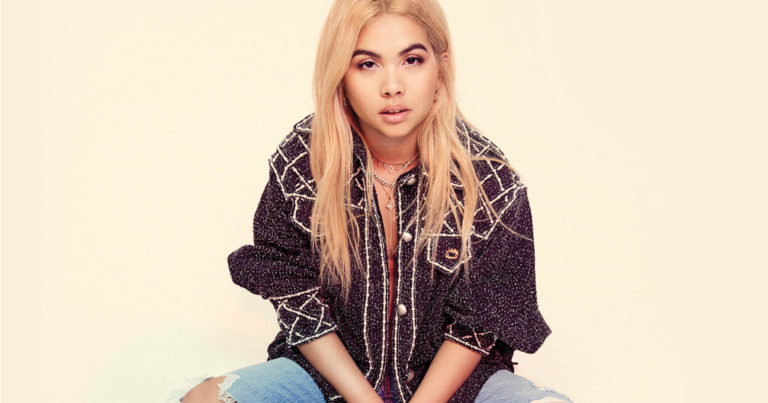 Hayley Kiyoko is an American actress, dancer, and singer that launched her solo career in 2013 by releasing an EP “A Belle to Remember”. Her second EP “This Side of Paradise” came out in 2015 and her debut album “Expectations” was released in 2018. This year, she premiered two singles – “I Wish” and “Demons” to announce her new project “I’m Too Sensitive for This Shit”. We cannot wait to learn more about it in 2020.