Nowadays, a lot of people are gaining fame, thanks to social media like YouTube and Instagram. Channon Rose is one of those personalities as she is known as a YouTube star, social media personality, and beauty vlogger. Over time, Channon has a lot of fans who are following her on social media and watch her videos on YouTube.

Keep reading the text below, and you will learn a lot of information about Channon’s life and career.

Channon Rose Lindlief was born in Northridge, California, the United States of America, on 16th September 1985. When she was eight, Channon’s parents got divorced. She didn’t have a happy childhood, as her stepmother physically and mentally abused her. These traumatic experiences led to the problems, and she was expelled from three high schools.

Later on, she attended boarding school and EMT and phlebotomy school. She became a medical technician, but soon after, she dropped the school to became an adult film star.

Her experiences in early life led to Channon’s drug addiction. Rose survived drug overdose three times. Also, Rose survived a terrible car accident, after which she was paralyzed, but after surgeries, she started to walk again. During her teenage years, she was 16 times in mental hospitals. 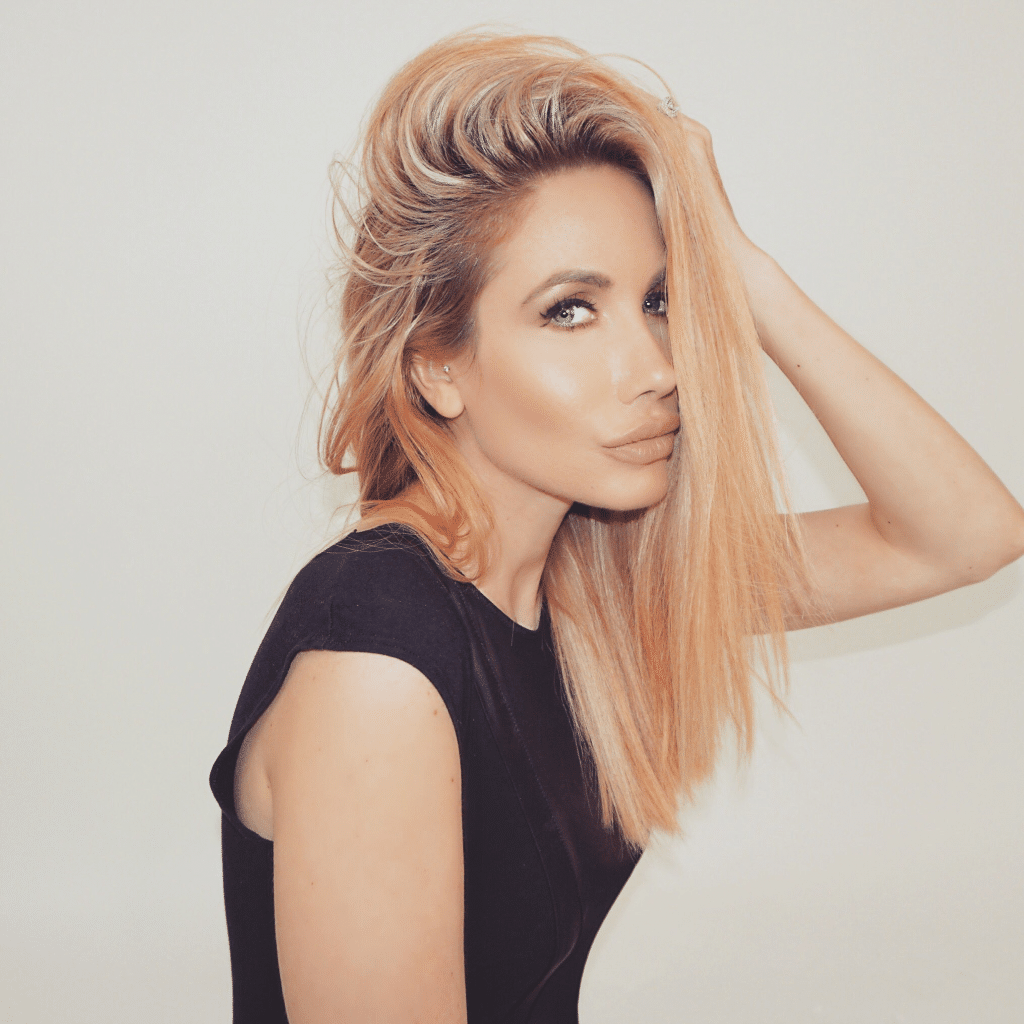 When Rose left college, she began to work as a stripper. Soon after, she started to make adult movies and took the name Randi Wright. Channon filmed over 60 films in this genre. Also, she appeared on the Playboy TV and in men magazines such as The Hustler.

In 2018, Rose was a part of the comedy Dead Sexy where she had the role of Amber’s mom. The film is about young girls and their sex problems.

Rose is also a singer, and she released singles like Single White Female and What A Life. Channon wrote an autobiography called The Story of Channon Rose: Lessons Between the Lines.

Rose met her future husband at Match.com, which is a dating website. The couple got married after one year of dating, and the ceremony happened in California. Interestingly, on the day of the celebration, Rose got in a fight with her friend Amber because she was stealing things from her wedding. 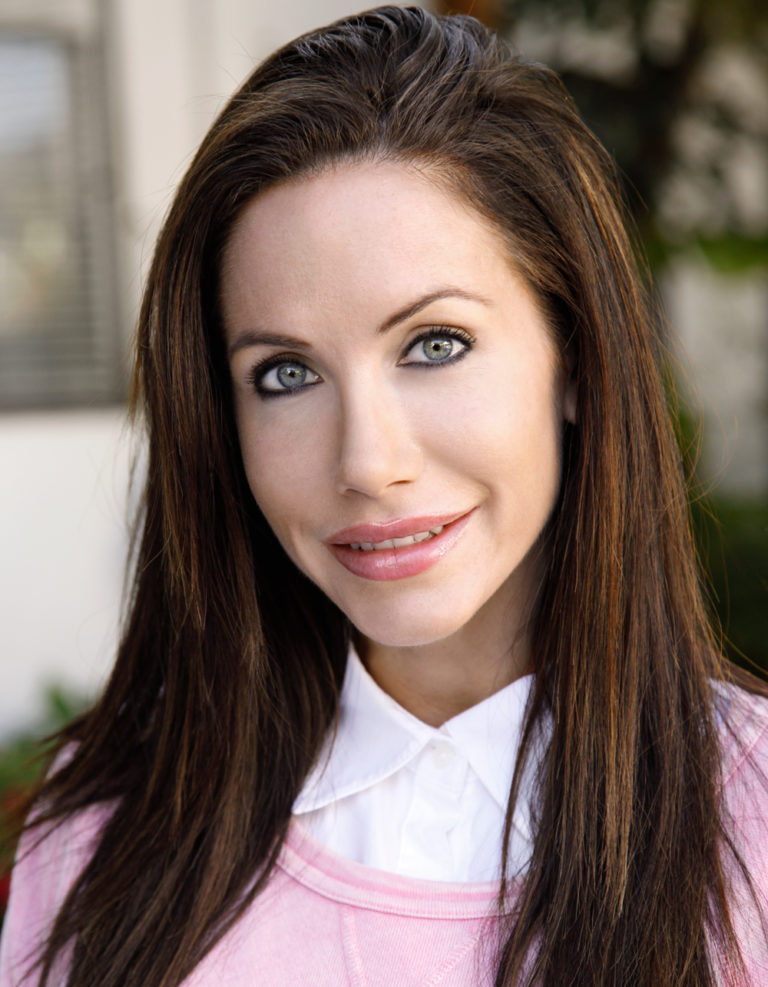