Vital Roles Education Can Play In Making You a Success

There has recently been a debate as to the relevance and importance of getting an education. Some argue that it doesn’t play any part in making or determining how successful an individual can be. While others try to impress the fact that education is key to making an individual successful.

No matter what category you lean towards, the fact remains that societies and communities with a significant number of elites tend to function better with laws and policies that are geared towards enhancing people’s way of life.

What is strange about this argument, is that—the very group of people that keeps clamoring for the irrelevance of education still send their children to school—which totally beats my imagination.

Traditional institutions or web-based digital schools like JCU online will keep thriving because whether we are for—or against education, the relevance of schooling can never be overrated. If you want to know more ways than one, in which formal learning can help position you for success, then read on. 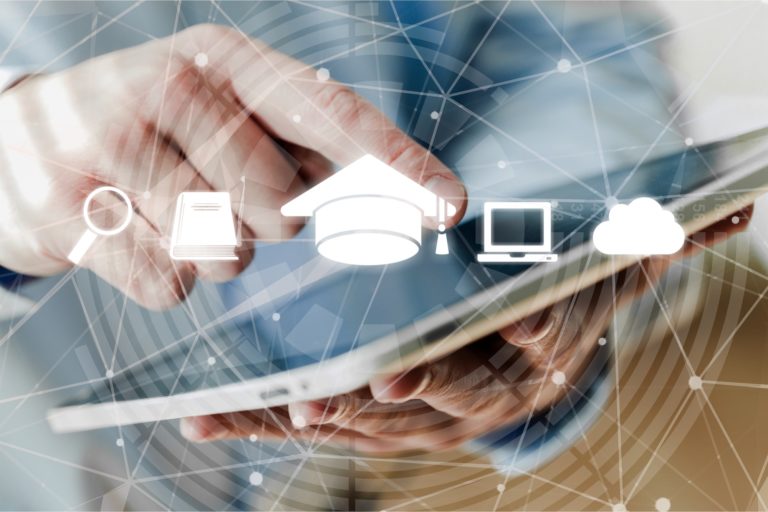 I’m sure you must have come across the saying; “If you think education is expensive, then try ignorance.” You might be wondering in what way is ignorance more expensive than formal learning?

Well, being an illiterate basically means that you cannot read or write, which means that when making decisions that require instant attention with a bit of reading involved, you will always be at the mercy of a third party who can explain the content of the written word.

This makes you very vulnerable because if for some reason, the third party you brought on board in helping you to read the written word is compromised, then you can easily be swindled without your knowledge.

There is no denying the fact that when interacting with people from various families and backgrounds, there is a subtle learning process that goes on within that interaction. That is why there is a popular saying; “show me your friend, and I will tell you who you are.’

This is because we influence and get influenced by our daily physical and cognitive exchanges within us and our environment. So when one attends a traditional school, not only do one gain subject knowledge of a given field but also gain social knowledge like cultures and practices from people from various walks of life.

Moreso, if you compare two people who grew up being educated, but in which one was confined to learning strictly at home without any form of socialization, while the other has extensive social bonds by virtue of the fact that they attended a traditional classroom school.

You will find that even though both are formally educated, their level of exposure will be very different. You are likely to observe that the homeschooled child with no social exposure may end up being timid and may not know how to operate something as simple as an elevator.

Development In Brain And Mental Capacity

It is an established fact in the field of neuroscience that reading and studying increases and improves brain function and capabilities.

I don’t need to start enumerating and stating the individual benefits of having a strong and capable brain, but here is a kicker; a certain  Dr. Sylvie Belleville who is a Professor at the University of Gériatrie de Montréal in Canada has had tremendous success in the study of brain exercise as a mitigating measure against the early onset of Alzheimer’s disease.

The example above and many more studies like that have shown the significant benefits of training your brain, which reading and studying tend to do effortlessly.

Going by a phrase in a book written by George Clason called “The Richest Man in Babylon” which states that; “opportunity is a hotty Goddess that wastes no time on the unprepared.”

And that is exactly what education does for you, by placing you on an employable platform and also for you to be able to apply for an opening whenever there is a job opportunity.

You might want to argue that fact, but the undeniable truth is that no matter the discipline or field you choose to survey in a tertiary institution, there is always room to work within that industry, except of course you choose not to. 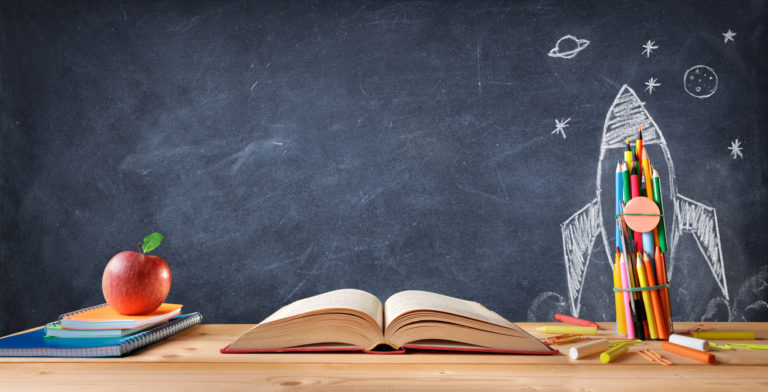 Education helps you in being knowledgeable in many areas, especially at the early stages of one’s education where we are being taught the history of our individual nations and the turn of sequential events that precipitated various laws and policies that were amended over time.

This empowers you as an individual, in knowing what right you have as a citizen of a country. Armed with this knowledge, it becomes very difficult for any person or group of persons to trample upon your fundamental and constitutional rights.