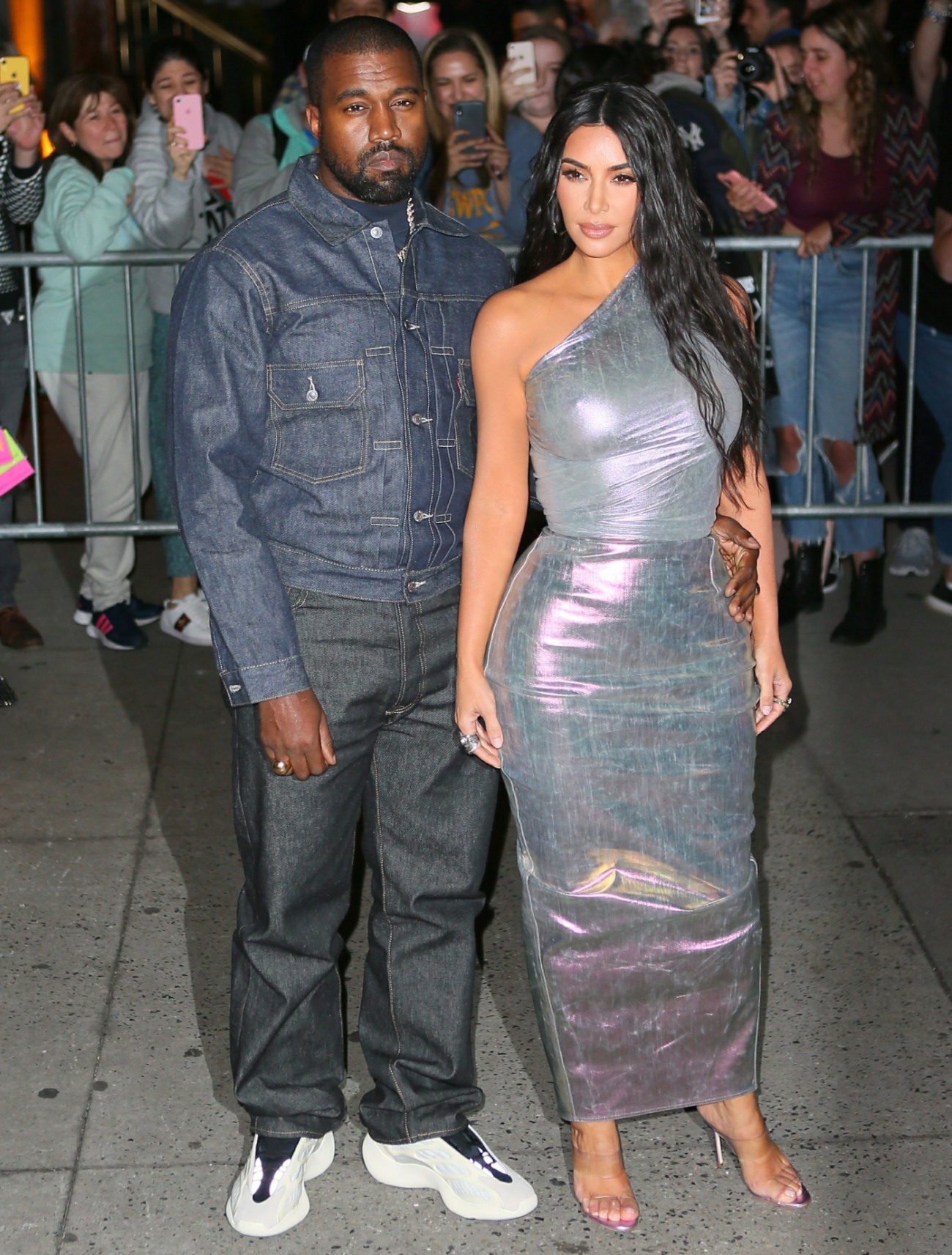 Here are some photos of Kim Kardashian and Kanye West out last night for the Annual Night of Stars Gala at Cipriani’s. Kim’s silver dress is not my favorite thing ever – the skirt is too long and her breasts look jacked to hell. Did she get them redone or something? Meanwhile, Kanye West looks completely bored AND pained. Maybe because his wife is “too sexy”? As we recently discussed, Kanye flat-out told Kim that her sexiness hurts his soul and he told her to, basically, tone it down and stop trying to be sexy and to stop posting sexy photos on social media. He truly spent years bragging about his porn-star wife and her body and how much money she made from being a bombshell though. This whole thing about Kanye negging Kim is about his newfound religion. And as he promotes Jesus Is King (his new album and movie), he’s been talking more about how he wants Kim to cover up:

Kanye West is addressing the comments he made over Kim Kardashian West‘s “too sexy” appearance. Ahead of the release of his new album, Jesus Is King, Kanye, 42, sat down for a lengthy interview with Beats 1’s Zane Lowe on Apple Music and opened up about everything from his spirituality and music to his troubling past. The rapper also discussed the comments he made on a recent Keeping Up with the Kardashians episode, in which he bickered with Kim, 39, the night before the Met Gala after expressing his disapproval of his wife’s corset and Thiery Mugler dress.

“I suffer and I appreciate the suffering because we can feel a little bit of what Jesus experienced, but I suffer on social media,” Kanye explained to Lowe during the interview. “There are other married men that I know are happy to hear me say that. Social media prompts women, in particular, to put out content that they wouldn’t in the past. When I was younger and I wanted to see something like that I had to pay someone who was older … Now I have friends who have kids in high school and it’s readily available.”

I mean… Kanye is talking about a lot of different sh-t all at once. Yes, girls and women spend too much time thirst-trapping on social media and the effects are overwhelmingly awful. But… this whole idea that men are suffering because their wives are sexy on social media? GTFO. Find a f–king balance between “my body, my choice” in all things and being genuinely concerned that social media is actually harming people, specifically young women and girls. Also: Kanye continues to make women’s choices about “how this affects the men who view women as property,” are you catching that?

Kim also said this week that Kanye got his way about North not wearing makeup – Kim was all for North wearing makeup and experimenting with her look, but Kanye told her that their daughters should not be allowed to wear makeup until they’re teenagers. Kim caved and now Kanye has a foothold in this whole “women need to dress and behave conservatively because of Jesus” conversation. 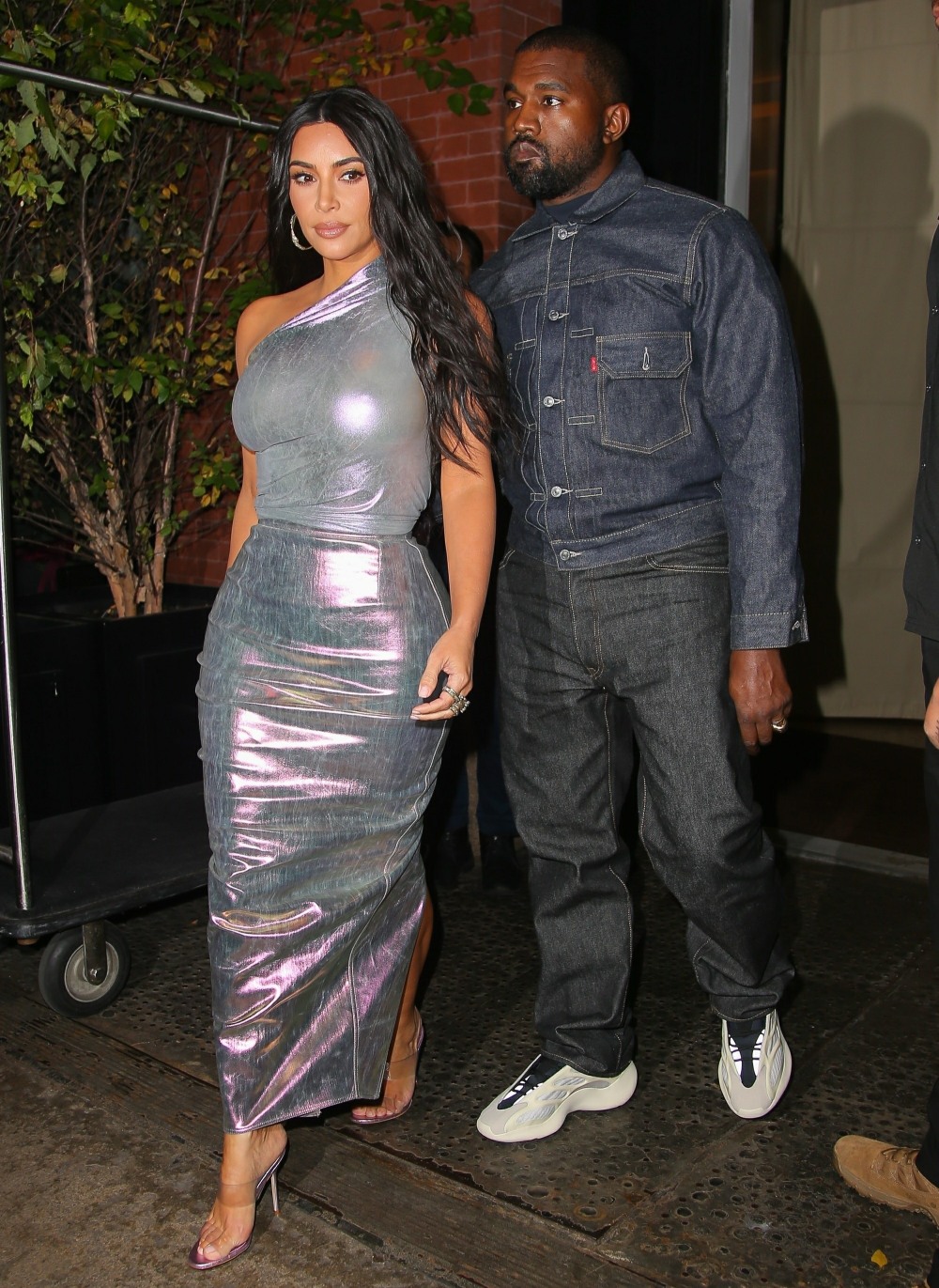 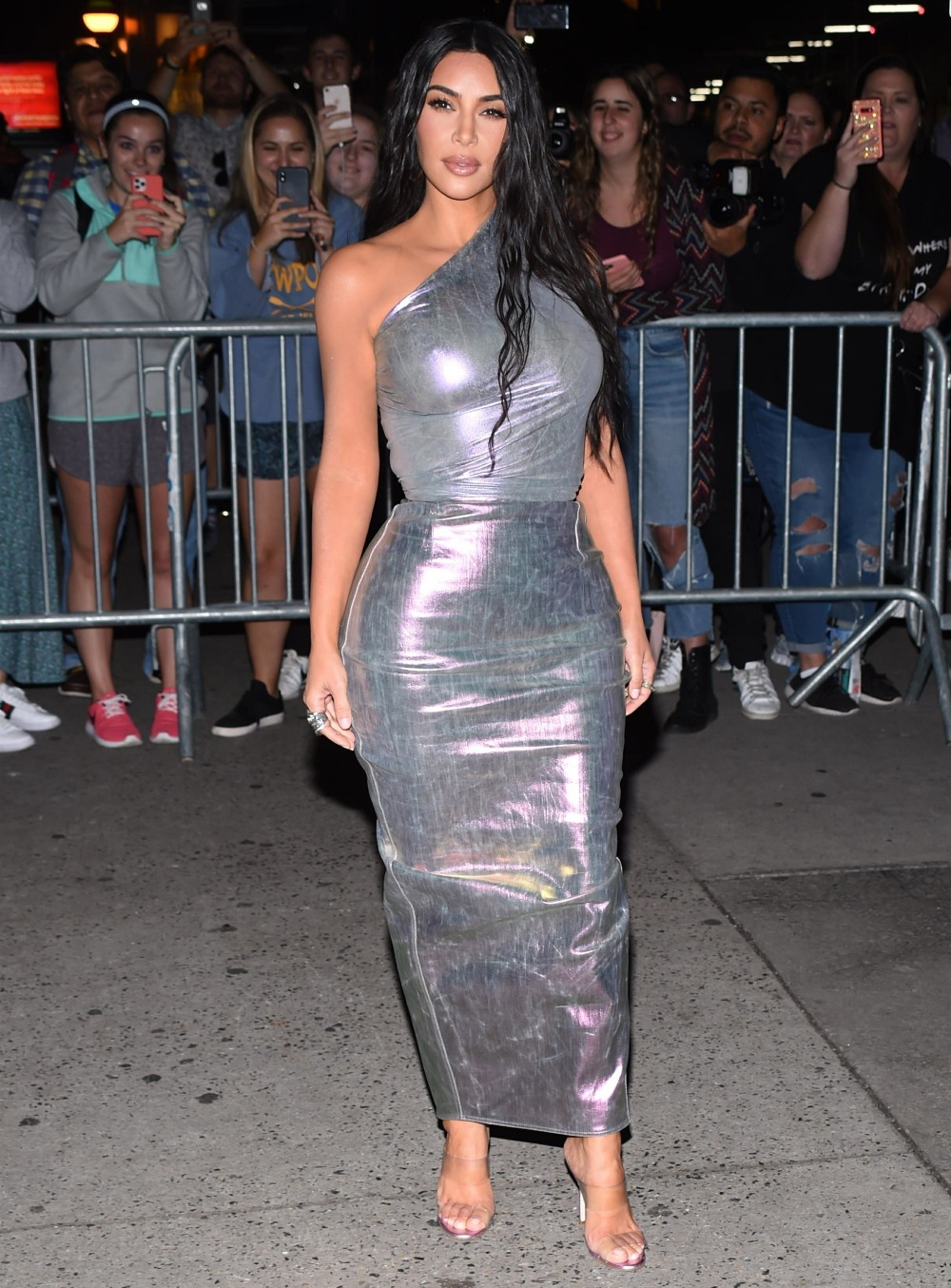