Dirty and contaminated water, alongside poor sanitation, are associated with certain health conditions and transmission of diseases. Typical examples of such diseases include polio, typhoid, hepatitis A, dysentery, diarrhea, and cholera.

Patients and Staff in a Hospital are also at Risk

When water is inappropriately managed, coupled with poor sanitation services, people are exposed to health risks that would have been prevented. The matter is even worse in health care facilities where the risk of being infected is high for both patients and staff. A study showed that all over the world, 15 percent of patients get infected while in the hospital, and this percentage gets even higher in low-income countries.

When industrial, agricultural and industrial waste is poorly managed, it would lead to one thing – the water that millions of people drink or will drink is chemically polluted or dangerously contaminated. 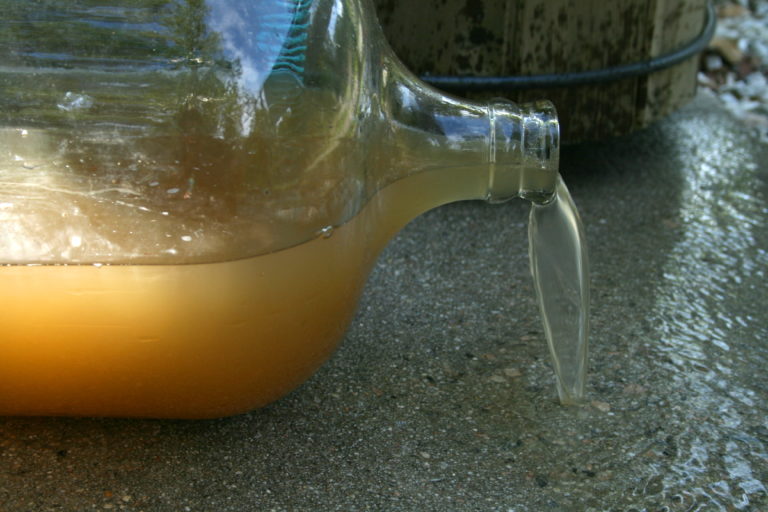 Alarming Statistics of Deaths Resulting from Dirty and Contaminated Water

According to an estimation provided by a study, 829,000 die every year from diarrhea due to unsafe water, improper hand hygiene, and poor sanitation. Yet diarrhea is something that shouldn’t cause death since it is preventable. Sadly, nearly 300,000 kids under the age of five die each year as a result of diarrhea, yet these deaths shouldn’t have occurred if the risk factors were properly tackled.

Diarrhea is the disease mostly known to be associated with contaminated water and food, although other risk factors are also there. More than 220 million individuals needed preventive treatment for a chronic, acute disease known as schistosomiasis in 2017. The cause of this chronic and deadly disease is parasitic worms that enter the body through infested water.

Hard, Mineral-Laden Water could put Babies at a Higher Risk of Eczema

A recent British study pointed out that hard water laden with mineral may increase the risk of eczema skin infection on a baby’s skin. According to watersofteners.reviews, ensuring that hard becomes a thing of the past is not an uphill task.

This chronic skin condition known as eczema is characterized by symptoms such as rashes and itchiness. The recent British study was carried out on 3-month old infants. Basically, the researchers focused on chlorine content and mineral content of the supply in the areas where these 1,300 babies lived. The report from the findings of the study showed that babies found in areas with hard one supply have a higher risk (up to 87 percent) of developing eczema.

Dirty Tap Water May be a Risk Factor for Birth Defect!

Another study carried out by two groups in 2002 points that “tons of thousands of women who are pregnant may suffer miscarriages or be at risk of birth defects resulting from contaminated tap water.” According to the U.S. Public Interest Research Group and the Environmental Working Group, “this problem is linked to the formation of byproducts when chlorine is being added”. 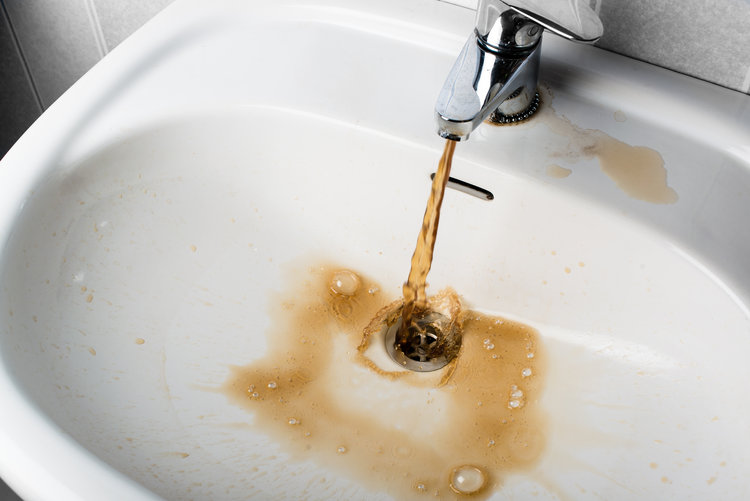 Yet, there are simple things that can be done to lower these risks, such as the following:

The Economic and Social Effects of Dirty/Contaminated Water

When water condition is improved and it is sufficiently clean and easily accessible, the health risks mentioned above, plus the time spent in collecting it is reduced. Besides, quality water reduces expenses incurred on health, since illness won’t be a constant thing, hence no or little medical costs would be incurred. Both individuals and a nation as a whole will increase their productivity as a result.

On the contrary, bad and contaminated negates all the benefits mentioned earlier — in essence, medical costs will soar and would definitely tell on individuals as well as the economy of a nation. Kids are more prone to the risks that come with dirty and polluted one. But, when improved, the resulting effects would include improved health for kids and just anyone, hence improved economic and social status. 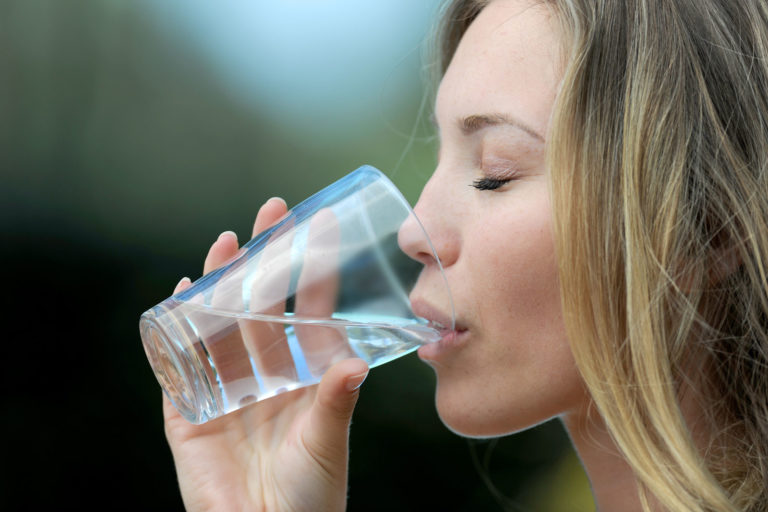 So, How Can You Tell if Your Water is Dirty or Contaminated?

Looking for the easiest way to determine whether or not your tap water is contaminant free and safe? You should carry out a test.

Also, the government and other entities can carry out tests on public sources. You will get to know exactly what is contained in your water by the time the test result is out.

Consequently, depending on the result of the test, you would be professionally advised on the best step to take in order to improve this problem. Some of the important steps will include the following: 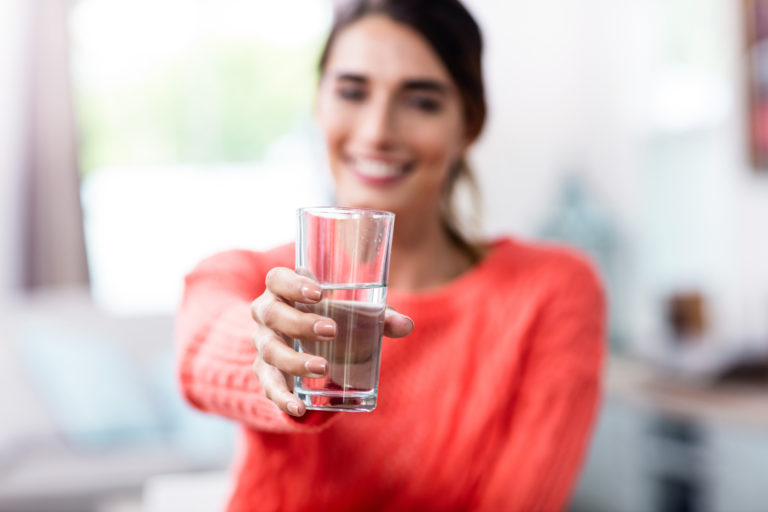 The good news is that it doesn’t cost a fortune to improve the quality of your water. From simple preventive measures to improvement measures. So, do all you can to make you safe.