27 Superior Ways To Be A Modern Man

In this modern, connected world, the modern man can feel anchorless. The integrity of his experience can often resemble a shifting, unreadable mosaic of brands, blood rituals, and avuncular listicles.

That’s how the New York Times recently attempted to describe the dimensions of the modern man—failing, however, to consider his omnidimensional interests. Here, then, are the 27 definitive ways to be a modern man: 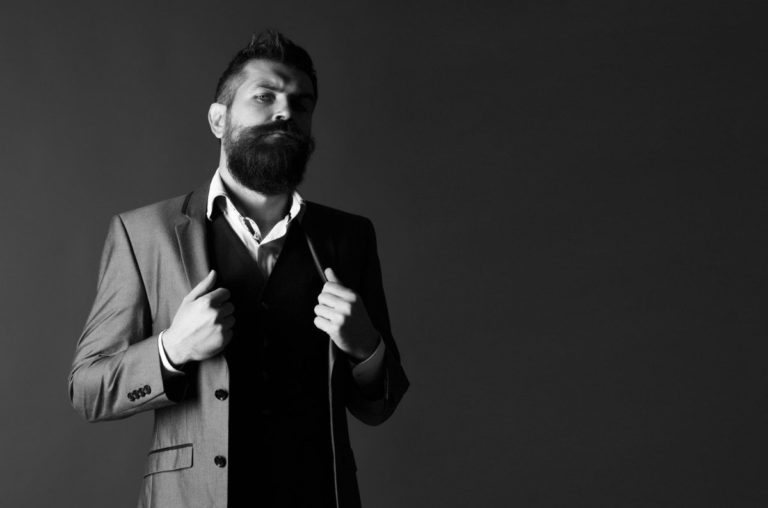 Music: DJ Snake – You Are My High