5 Oils You Should Be Putting On Your Face Right Now

If you’ve never used an oil on your face, you’re missing out. Really. It sounds terrifying, especially for the oily-skinned, but newsflash: oily-skinned people benefit the most from the use of oil-based moisturizers and cleansers. I am telling you this based on personal experience. Every time I go to my dermatologist, a very intelligent, clinical fellow in his sixties (he’s pretty handsome, too, whatever), he tells me to use oil-free products… but I’ve never had less acne or other concerns than when I use oil exclusively on my face. (And trust me, I’ve used the dermatologist-recommended Cetaphil and CeraVe moisturizer to horrific results.)

But it’s not just me; it’s sort of like a relatively new development in beauty and skincare, and it is awesome. There’s no way to describe the transformative powers of oil for moisturizing, repairing, cleansing, and purifying until you actually use them. So do it! Just don’t tell Dr. Luck. Here are a few of my favorites… 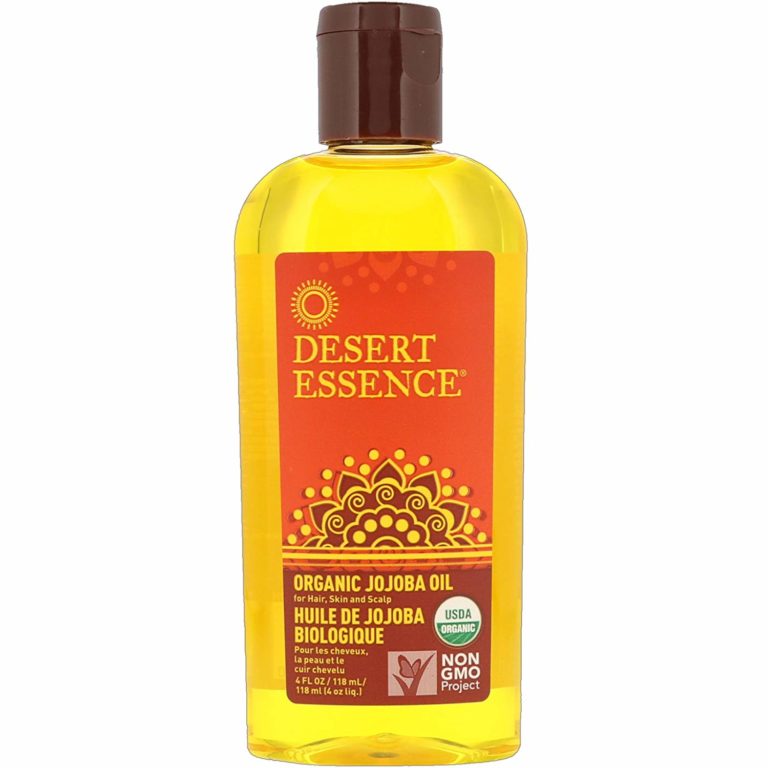 Jojoba oil! You can get it anywhere. Health food store, Whole Foods, they might even sell it at, like, CVS. This was my gateway drug into using oils on my oily face. Something about jojoba oil mimics the natural oil, called sebum, found in your pores, and it tricks your skin into thinking that it’s already producing oil so it doesn’t need to produce any more.

This is the basis of using oils to counteract pimples and clogged pores, and it works! Use a few drops on a freshly-cleansed face for daytime (it sinks right in, no oily residue) and slather that shit on at night. Really. You need to marinade. Also, it’s great for your hair and scalp. I’m telling you, buy it in bulk. 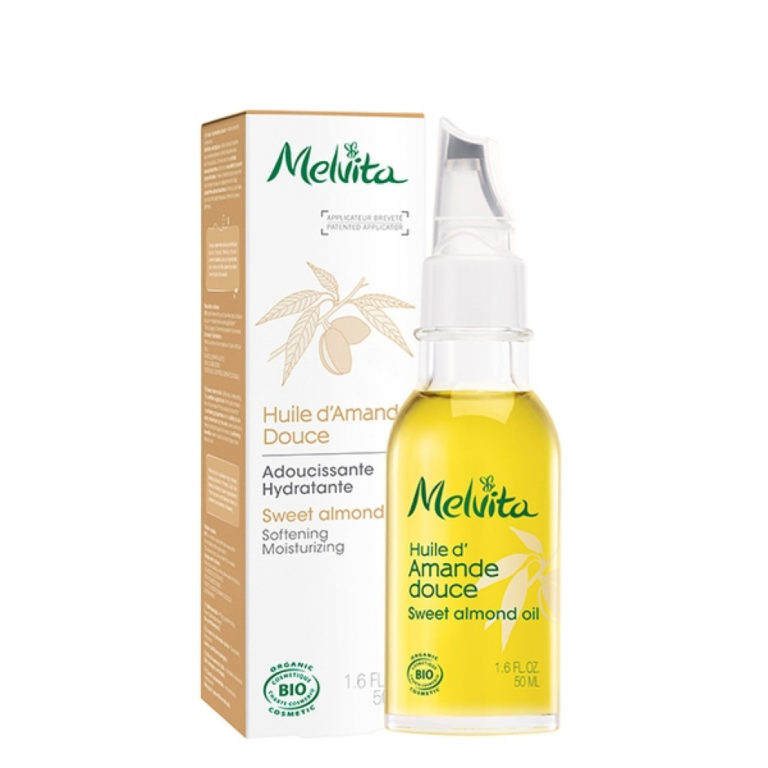 Nigella oil has been considered a universal remedy since the time of the Pharaohs — the Prophet Mohammed said of the stuff, “it cures everything but death.” While its uses extend to toning the scalp, reducing redness of cuts and scrapes, and relieving muscle tension, nigella oil is particularly well-suited to the purification of oily and combination skin.

I don’t know how it works; it just does, making pores smaller, tighter, and cleaner and reducing daily oil production over time. It has a strong but not unpleasant spicy herbal fragrance, so cut it with a bit of a fragrance-free carrier oil like hazelnut or jojoba. Also, all of Melvita’s oils are wonderful and reasonably priced. And Marion Cotillard uses them. Whatever. 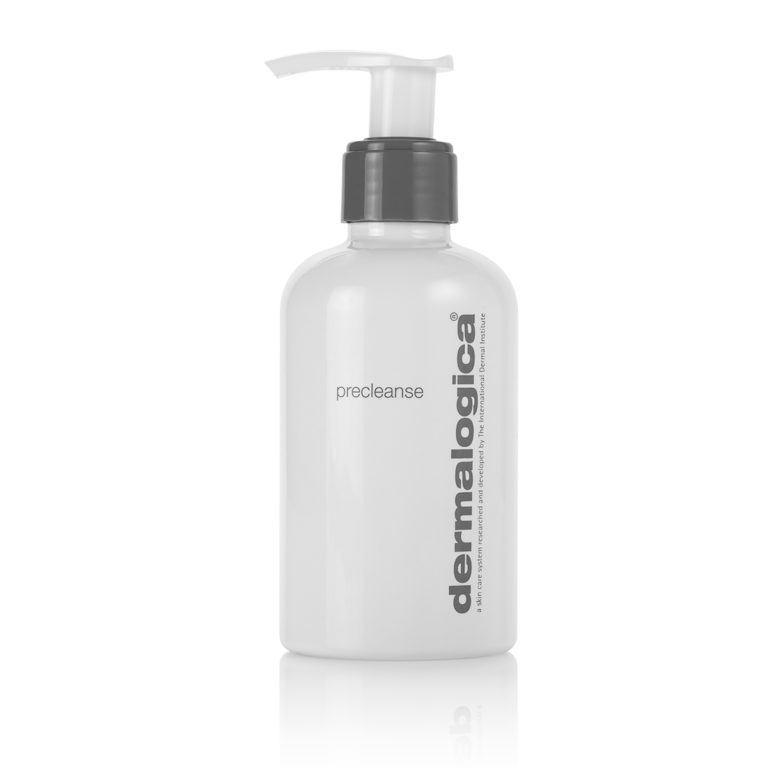 This oil is a bit different from the others, which are used generally for moisturizing and revitalizing purposes as you would a serum or cream. Precleanse removes makeup, sunscreen, and other debris, and acts as the first step (or only, for those who have drier or less finicky skin) to cleansing.

You apply it to a dry face using dry hands, then add a bit of water to create a milky emulsion that washes away all of your makeup, including mascara and eyeliner, along with every trace of the grime we accumulate throughout the day. It’s a little bit magical; your skin will never feel cleaner, softer, or fresher than after you’ve cleansed with Precleanse. I don’t say that about many things. 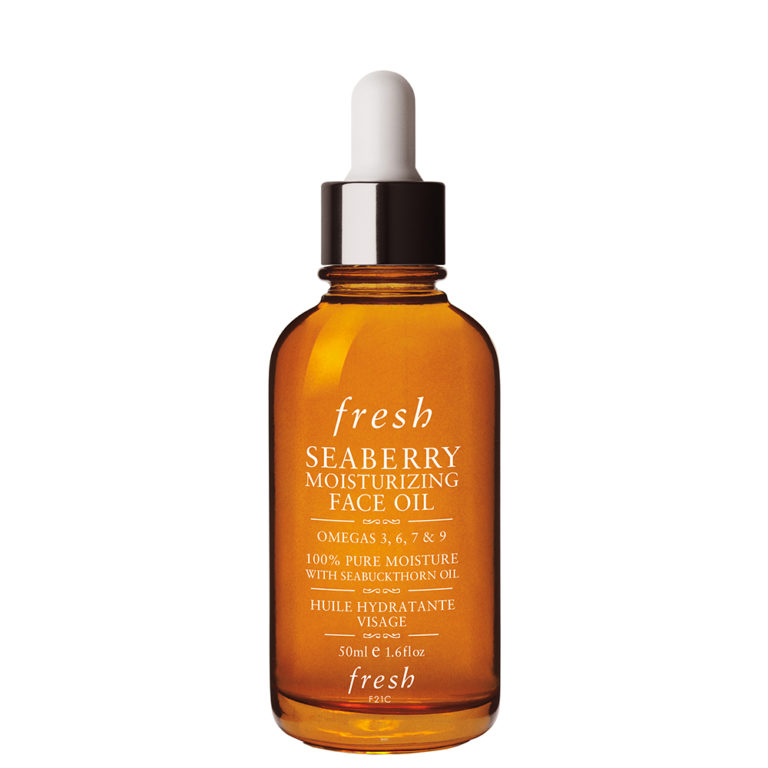 I recently went to a Fresh product launch (for their new Lotus Youth cream, which is amazing) and heard the brand’s founder Lev Glazman (before I decided to google it I just typed Len Goodman, no big deal, haha, “Dancing With The Stars”!) talk about how when he was a toddler growing up in Siberia (!), he spilled a boiling pot of water and suffered third-degree burns on his arms.

The doctor treated the wound with a thick orange salve that he later on learned was seaberry oil. Less than a week later, his arm had almost completely healed, and he was left without a single scar to show for it. Lo, Seaberry Moisturizing Face Oil, a skincare panacea packed with restorative omegas to moisturize, nourish, and protect the skin from free radicals. 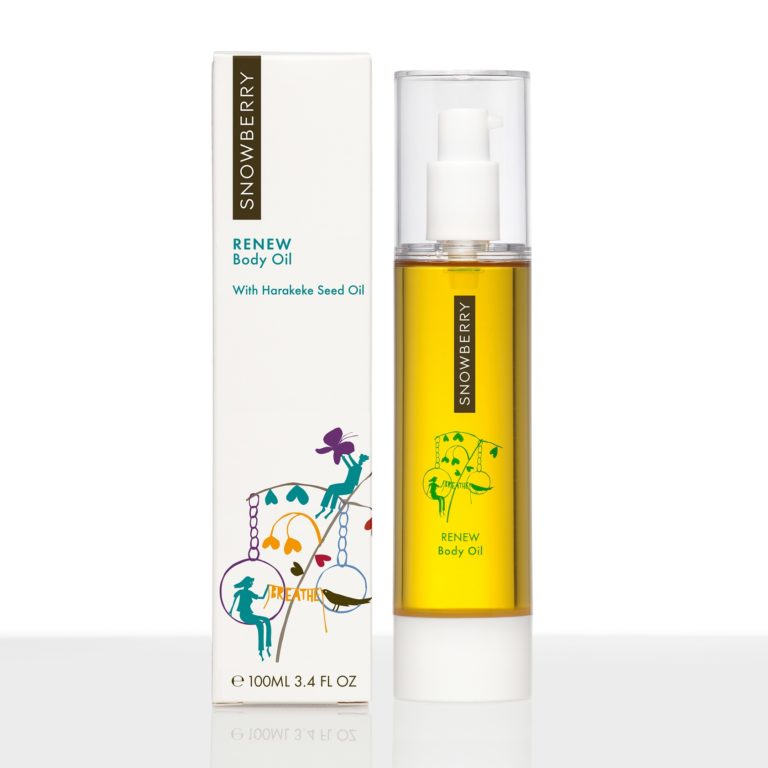 Sometimes, in the winter, my face gets so dry it looks and feels like it’s going to flake off, maybe in one large, vaguely face-shaped sheet. The worst thing I could even think about putting on my combination skin is a heavy cream; it would clog my pores and make me greasy and broken out alllllll day.

A small amount of this pale blue (German chamomile flower gives the oil both its color and its delicious, borderline dessert-y fragrance) Soothing Facial Massage Oil massaged into the face imparts all of the moisture-drenching, deeply hydrating effects of a cream, but oh, way better. It’s also all-natural, so whatever your skin type or concern, rub it on in and forget all your cares. And the price, for that much of that incredible of a product? Increases the benefits tenfold. Duh.