Home/News
30, Sep 2019 2 Comments 26568 Views
An infection has broken out in Queen’s College, affecting hundreds of pupils and causing quite a stir. 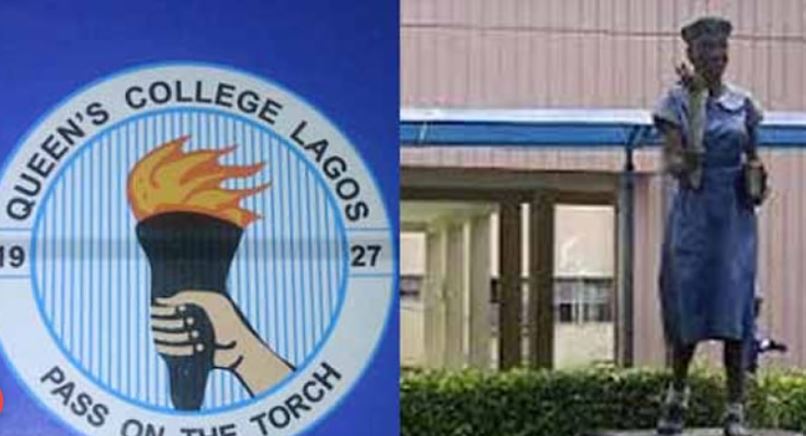 According to a report by Punch Metro, just two years after three pupils of Queen’s College, Yaba, Lagos, died from water-borne infections, another related disease has broken out in the school.

It was gathered from some parents on Monday that no fewer than 700 pupils had taken permission to go home on health grounds.

The school’s sick bay was said to be overcrowded with pupils, as many were also laid on benches to create extensions.

The PUNCH learnt that more and more parents were being telephoned to come and pick their children as the situation worsened.

This is barely two weeks after the school resumed a new academic session.

A parent drew the attention of our Correspondent to the situation early Monday morning when she called to register her concerns.

The parent, who refused to have her name in print, said she has since withdrawn her child from the school.

She confided that when the PTA chairman visited the sick bay and asked to see the register of affected students, his demand was turned down.

When our Correspondent called the GSM number of the PTA chairman, the call did not go through, as his number was switched off.

This is a developing story; details later...