Tuface Is Sick And Hospitalized - Anne Idibia Opens Up

It has been confirmed that Africa’s legendary musician, Tuface Idibia is ill and hospitalized. 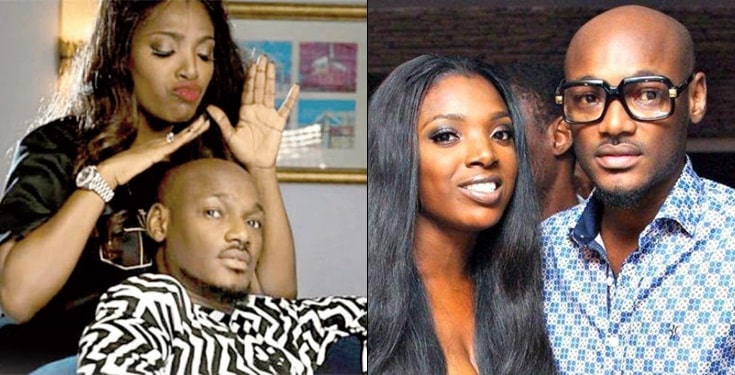 Just days after being named Nigerian Stock Exchange ’Good Cause Ambassador’, Nigerian musician, Tuface Idibia has been confirmed ill.
According to his wife, Annie Idibia, Tuface is ill and has been on medication for days.
She revealed this on her social media page.
Recall that Tuface was unveiled as Nigerian Stock Exhange ambassador on Tuesday.
Tuface said further to his appointment, he would lend his voice to raising awareness and mobilising support for the Corporate Social Responsibility and sustainability initiatives of the NSE. This, he said, would be geared towards achieving the United Nations Sustainable Development Goals in Nigeria.

Read what Annie wrote while praising her hubby below: 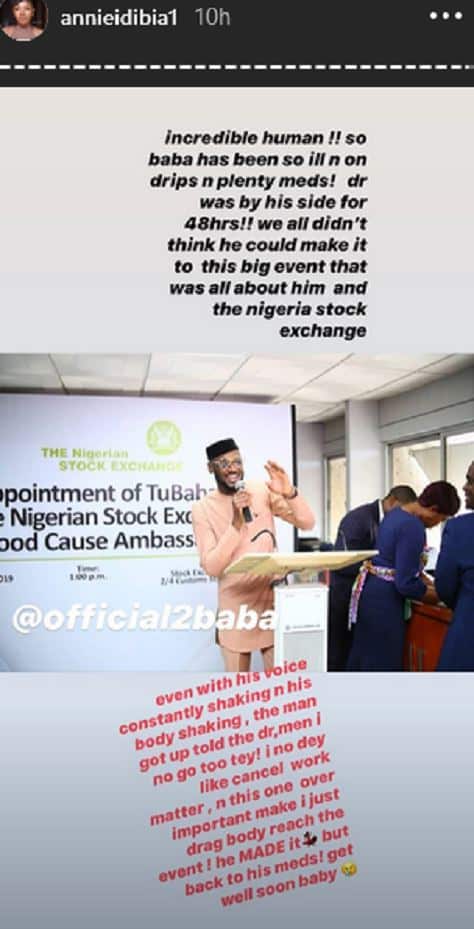