8 Lies That You’re Allowed To Tell In Bed

Despite our best efforts to dispel stigmas when it comes to sex, a new study published in the journal of Sex Roles found that men and women are still lying about their “number” just as much as they were a decade ago. Researchers found that, when hooked up to a lie detector, men reported fewer sexual partners , while women reported more partners.

To those findings we say: let’s just stop pretending that we have to be honest in bed ALL THE TIME. Does anyone really need to know anyone’s number? Sure, there are some partners with whom brutal honesty is the way to go, but for the most part, it’s just not all that important how many notches there are on your bed post.

All your partner needs to know is that he/she is your favorite notch. Well, at least for the moment, which totally makes it true. Below, some more sex lies that you should feel justified to go right on telling.

1. “That’s the most perfect dick I’ve ever seen.” Eh. What’s the harm in making him feel great about his junk? 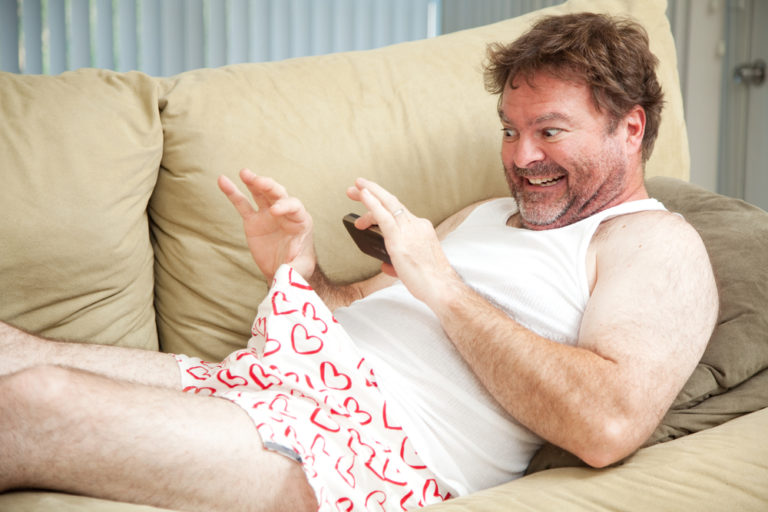 2. “You give the best oral I’ve ever had.” At least he/she knew where to lick, which is more than we can say for some.

4. “All that hair down there doesn’t bother me.” Except when it gets caught in the back of my throat and in-between my teeth but I can deal with it. 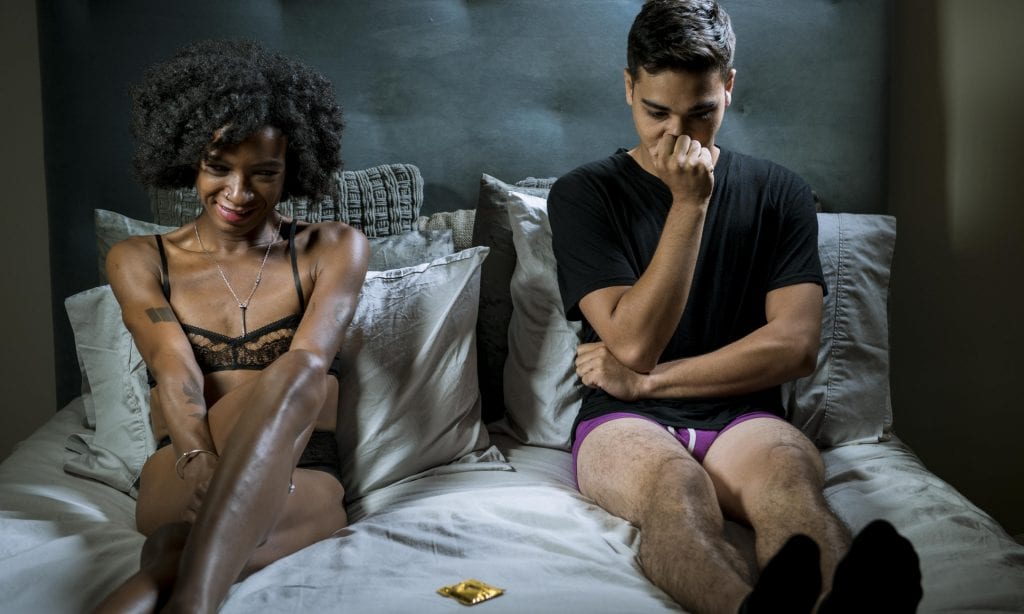