ASAP Rocky won’t testify at his Swedish trial, but his lawyers have a strategy 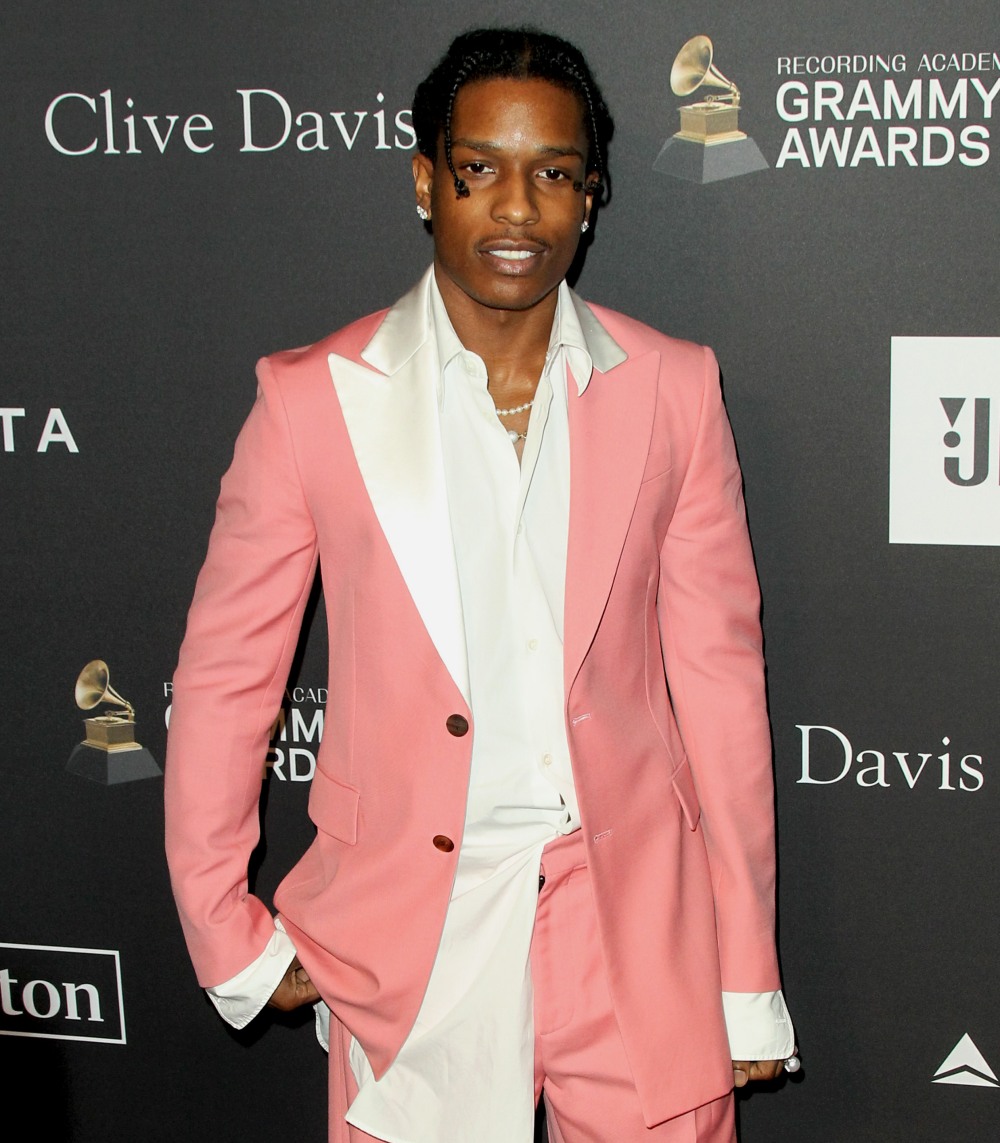 Everything I know about criminal trials, I learned from OG Law & Order, which was my jam in high school and beyond. I loved the old-school L&O incarnations, the ones with Jerry Orbach and Chris Noth, and I’m a fan of the Jesse L. Martin seasons too. Basically, anything with Sam Waterson at the ADA. So, trying to talk about this A$AP Rocky case and Swedish justice is a trip, because it really does sound like the same kind of legal strategies are in play. Blame the victim, who has a violent criminal record. Avoid self-incrimination. Don’t let the prosecution get a crack at the defendant on the stand. Let the evidence speak for itself. TMZ has an update on Rocky’s Stockholm trial for assault:

A$AP Rocky has a story to tell about why he attacked the aggressive guy who unrelentingly harassed him and his crew … but he’s going to let others do the talking because TMZ has learned his plan is NOT to take the stand in his assault case. Our Rocky sources tell TMZ … the strategy in the Swedish court is very similar to the way it would go down in the United States. Criminal defendants typically don’t take the stand, because prosecutors can pound away at even a small weakness, flustering the defendant and making him look bad before the judges.

As we reported, the prosecutor claims Rocky had a safe exit that day on the street … they claim he could have just walked away, and that’s a point the prosecutor would hammer away at if Rocky got on the stand. We’re told the defense case will rely heavily on the various videos showing the alleged victim following Rocky and his crew on the streets of Stockholm and harassing them aggressively. There’s video showing Rocky pleading with the man to leave them alone, saying he did NOT want to fight.

TMZ broke the story, the alleged 19-year-old victim was convicted of assault himself 2 years ago over a fight in Stockholm. The PLAN is for Rocky NOT to take the stand, but it could change depending on the rest of the prosecution’s case … although we’re told it’s “highly unlikely” the lawyer will call Rocky. FYI … Sweden has a similar law as the United States that protects people from self-incrimination.

I wonder what the Swedish version of L&O’s DUN-DUN sound effectwould be? Probably an ABBA clip. Anyway, it really does sound like for all of the cries of “Swedish justice is different,” this case has progressed similarly to how it would have progressed in America. There would have been a racial/racist tinge here as well, the victim’s criminal past would have been exploited, and Rocky probably would have been kept off the stand. But here’s a question: would Rocky’s fame have meant that he wouldn’t have even been charged in America? Perhaps. 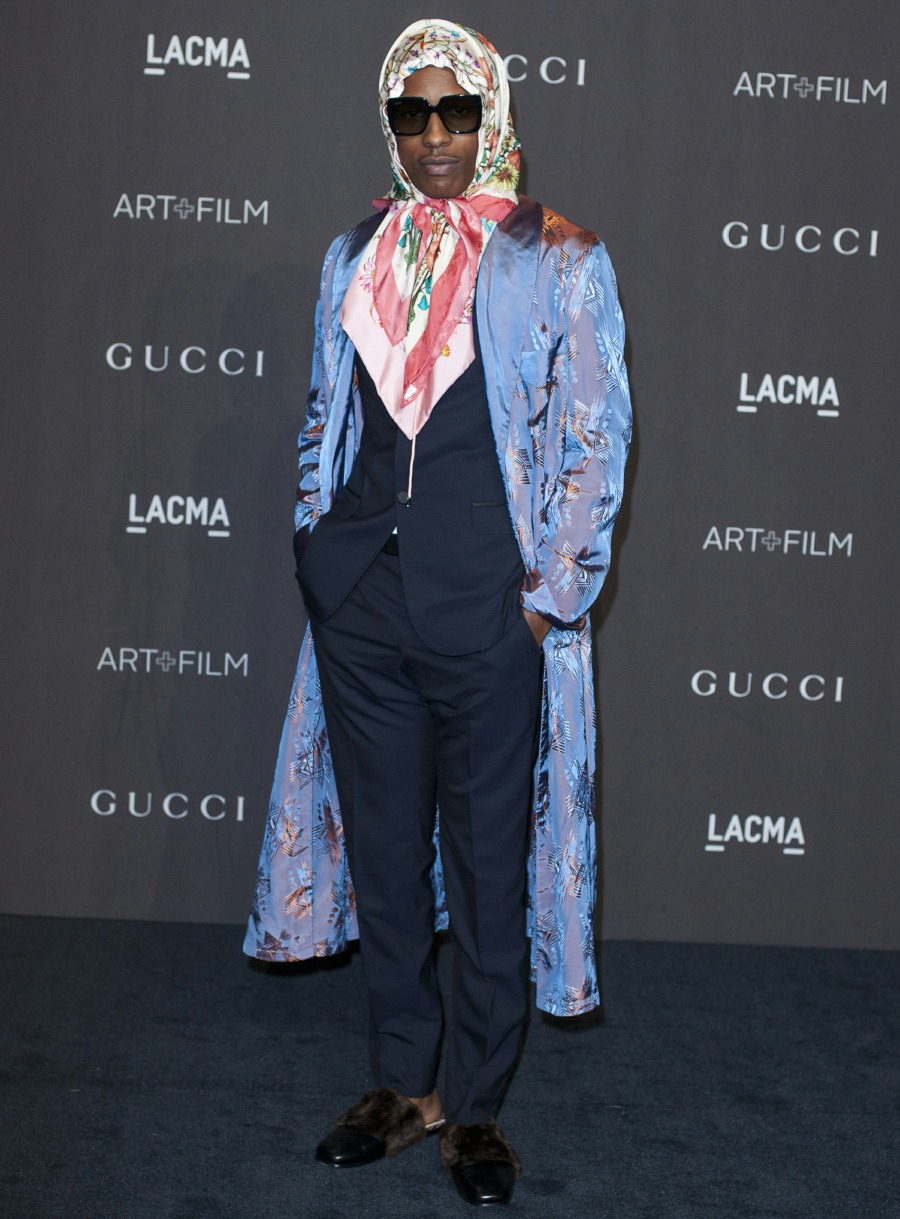 Virtual money has become the most talked about topic in recent years. Their popularity became so great that they began to be implemented in all spheres of our…