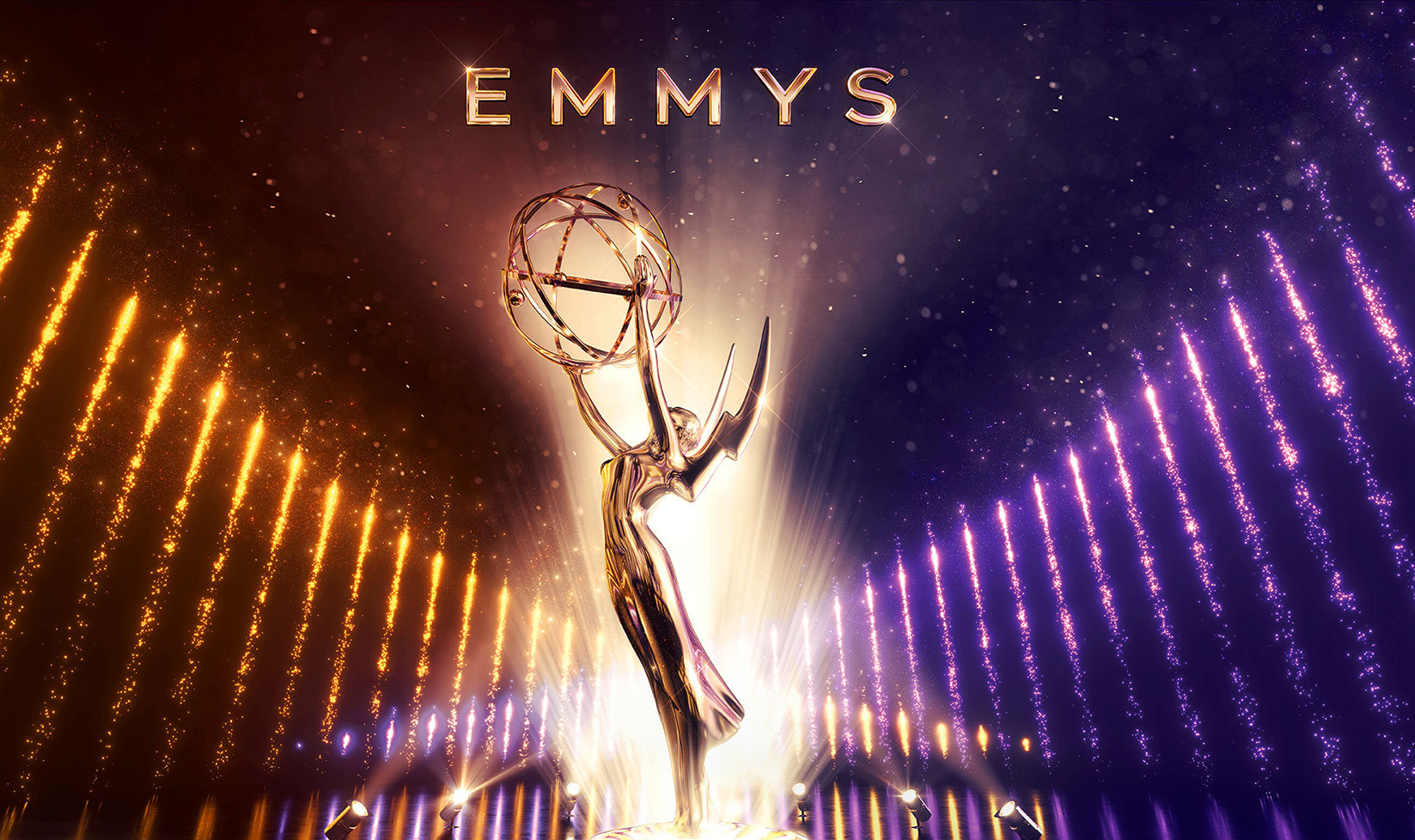 I feel like the Academy of Television Arts and Sciences is mainly comprised of teenagers, because for at least five years the way to get an Emmy nom is to be on a show where you can either say fuck or show boobs. Preferably both.

Don’t believe me? HBO had a record number of nominations for a single network, 137, most of them going to the final season of Game of Thrones which everyone hated. Seriously, it was nominated for 32 Emmys, also a record. The Big Bang Theory, which also ended at the same time and had more viewers, got a total of three nominations, all for minor technical awards.

Let’s not forget Jim Parsons has won four Best Lead Actor awards for this show and then suddenly started getting shut out completely for Veep, which… fair, but most other nominees aren’t even comedies. Same with Modern Family, which has a lifetime 80 nominations and 22 wins including 5 for Best Comedy, and was completely shut out of the Primetime awards this year without a single nomination. Maybe it’s not as good as it used to be, but if nothing else Ty Burrell deserves a nod, especially since all the cast members submit as supporting actors and not leads.

Let’s take a look at the nominees.

The first thing you might notice is that if you don’t have HBO and Netflix you’ve probably never heard of any of these shows. And a lot of the comedies should probably be dramas. Like The Marvelous Mrs. Maisel. I like that show, but it’s not a comedy, it’s a drama about a comic. Fleabag, The Good Place, Schitt’s Creek and Veep are all great comedies, though GLOW really should have been nominated. And if Game of Thrones got a nod then Modern Family should have, too, because we’re clearly just nominating shows because we’ve been watching them for a long time at this point.

House of Cards? Really? I know, it’s not their fault Kevin Spacey is a dick grabber, but that show was not the same without him.

If Julia Louis-Dreyfus doesn’t win this category, I will eat my hat. It’s hard to say who should win best actor, I’m torn between Ted Danson and Eugene Levy, but I have a sneaking suspicion Bill Hader is going to be the actual winner.

I don’t know if you’ve seen Nailed It! on Netflix, but you really need to, and it absolutely needs to win this category. Nailed It! is sort of like Cupcake Wars or Chopped, only the competitors are all terrible at baking and given an impossible timeframe so they’re guaranteed to fail horribly. Also, every time Sylvia Weinstock is on as a guest judge he wanders around the set and steals a pot or pan or something, and that’s just really worth seeing all on its own.

Anyone who thinks the most recent season of Saturday Night Live deserved an Emmy nomination over I Think You Should Leave should be drug out into the street and shot. Seriously, is this a joke to you, Academy of Television Arts and Sciences? You need to take this seriously. I Think You Should Leave is clearly all sketches rejected from Saturday Night Live for being actually funny and not leaving time for some dumbass joke about wanting to blow Robert Mueller.

I’m not even going to go over the Supporting Actor and Actress categories; basically everyone nominated is either from Game of Thrones or Barry. If you don’t like those shows, I guess you can go fuck yourself. You know Unbreakable Kimmy Schmidt was eligible this year, you don’t think Tituss Burgess is as good as yet another guy from from Barry?