Dana White Says Brock Lesnar Is Done In UFC, ’He Made His Decision’ 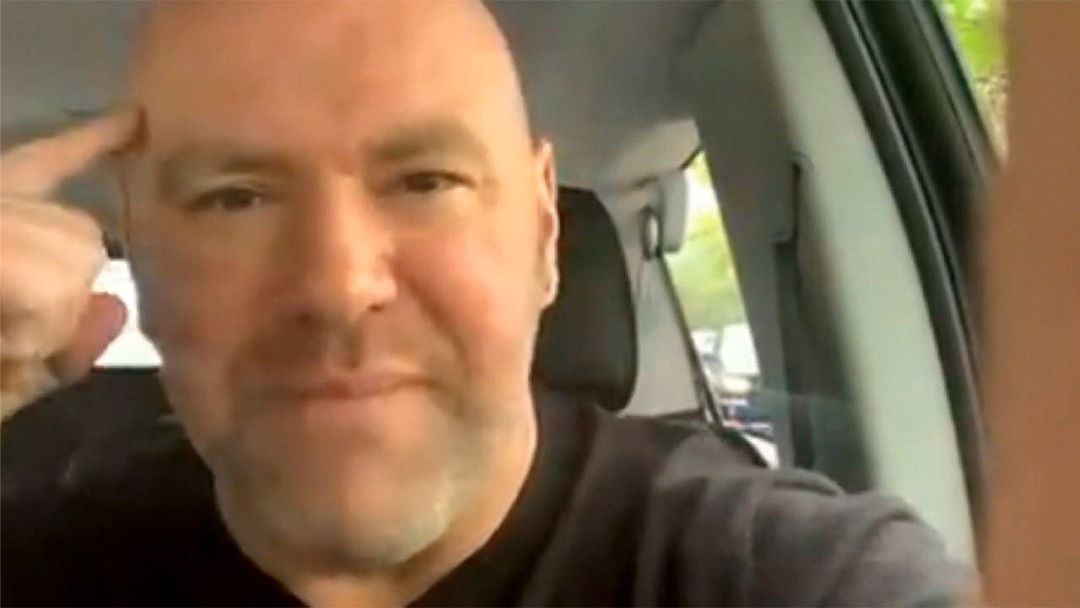 Brock Lesnar’s career in the UFC is over ... for good ... so says Dana White who tells TMZ Sports, "He’s done. He’s made his decision."

Of course, White has previously said he was hoping to book Brock for a super fight with heavyweight champ Daniel Cormier ... but the two sides just couldn’t get a deal done.

Now, White says Lesnar has chosen to focus on his career with the WWE -- and Dana says he respects Brock’s decision.

"I know he was looking into doing a new deal with [Vince McMahon] to stay with the WWE."

Dana says he’s "always had a good relationship with Brock, we’ve always dealt really well with each other" ... but the bottom line is Lesnar isn’t "100% in" on fighting anymore.

"You have to be ALL IN on fighting and if you’re not all in, then you shouldn’t fight," Dana says.

"He made the decision and it’s the right decision."

We also spoke with Dana about rising UFC superstar Johnny Walker, who’s recovering from a shoulder injury ... but already hoping for a fight with Jon Jones.

"That guy is a freak of nature," White said ... "I can see this guy being a world champion someday. I can’t wait for him to come back."

As for that match up with Jones ... White says Walker has to get a few more fights under his belt first -- but seems like it’s just a matter of time.