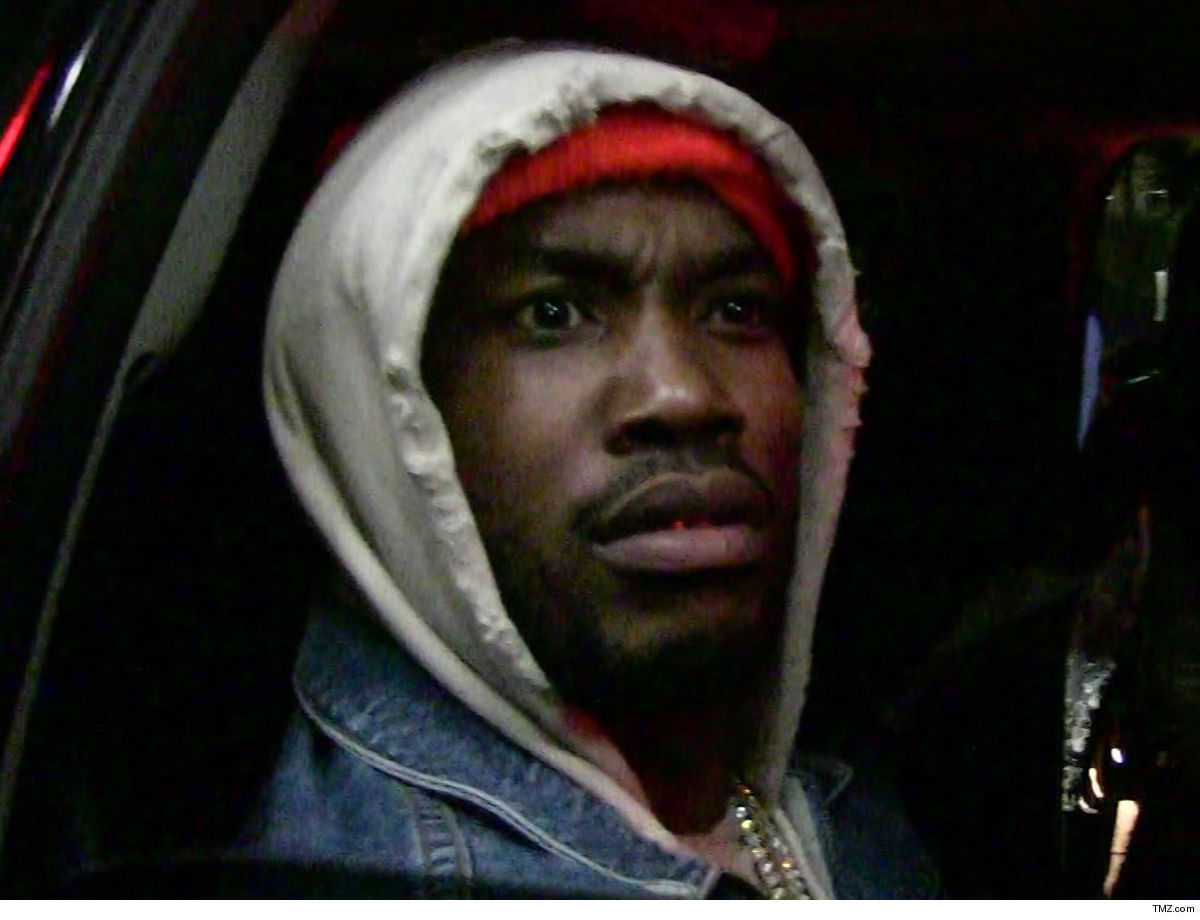 Meek Mill will file a lawsuit this week against the Cosmopolitan hotel in Vegas for ordering him to leave the grounds and threatening him with arrest, and his lawyer vows to destroy the hotel for its actions.

Meek’s celeb lawyer, Joe Tacopina, tells TMZ, he will ask for "heavy monetary damages" for "lying and humiliating Meek," adding, "I’m going to take this place down because of what they did."

Tacopina claims there’s a list of black rappers who are persona non grata at a group of Vegas hotels. Cosmo denies it excludes anyone because of race, but Tacopina tells us he’s already identified 2 other rappers -- Yo Gotti and BlocBoy JB -- who claim other Vegas hotels have denied them because they’re black rappers.

TMZ broke the story, Meek and his crew were going to see DJ Mustard Saturday at the Marquee Nightclub at the hotel but they were met by security as they pulled up and were ordered to leave, and if they got out of the car they’d be arrested for trespassing.