How to Cure Excessive Sleepiness

Excessive sleepiness is a condition where people get less and less sleep during the night. That causes the sleepiness to occur during the day, which can be pretty challenging to stay awake while at work or school.

While most people do try to combat it with caffeine, it can actually be pretty bad for you. Combating excessive sleepiness with caffeine can lead to a vicious cycle. Caffeine can take up to eight hours to leave our system, forcing us to spend even more nights without any rest. It decreases our quality of sleep, reduces our sleep, and thus the vicious cycle is completed.

Because of that, we are going to tell you a few ways how you can cure excessive sleepiness. 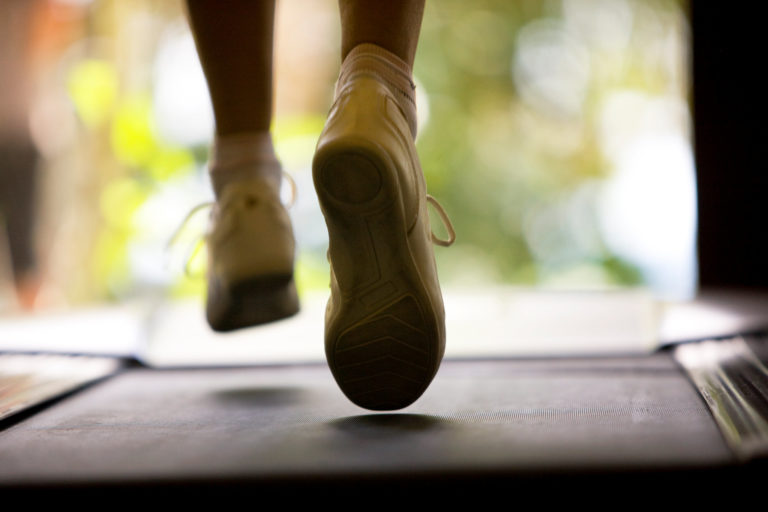 According to numerous studies conducted by professionals and scientists around various prestigious Universities, exercising can be extremely beneficial to combat excessive sleepiness. A study was conducted on people and whether they would feel more or less energized after a brief, 10-minute walk. The same scientists tested how people would feel if they ate a candy bar that would provide a quick energy boost. The first experiment showed that people who took 10-minute walks had increased energy for the next two hours. The science behind it actually proved that through walking, our body pumps oxygen in our veins, brain, and muscle, subsequently providing us with more energy. The second experiment proved that participants were more tired after they ate the energy bar. 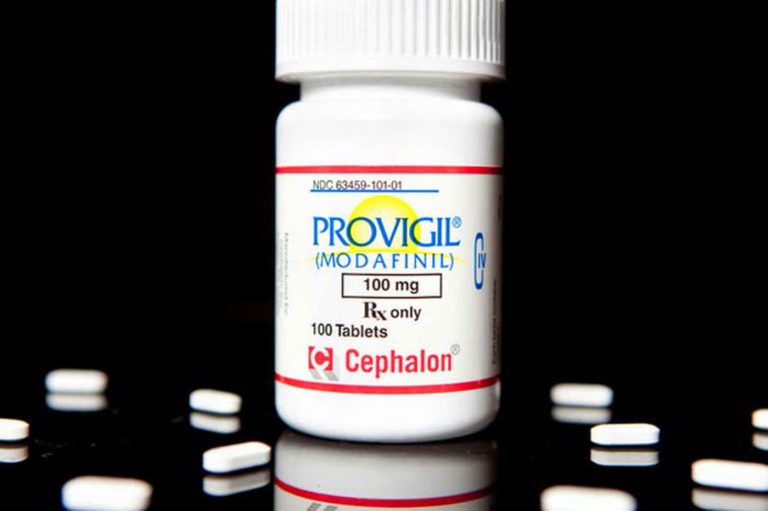 According to Healthline, Provigil is a prescription medication that is used to combat excessive sleepiness caused by narcolepsy, sleep apnea, and shift work.

This medication is classified as a stimulant, which comes in forms of tablets. Multiple studies showed that Provigil can increase the ability to stay away during the day, subsequently allowing you full rest during the night. It is a type of medication that has proven to be effective in combating excessive sleepiness and various other sleep disorders.

3. Quick Nap During the Day 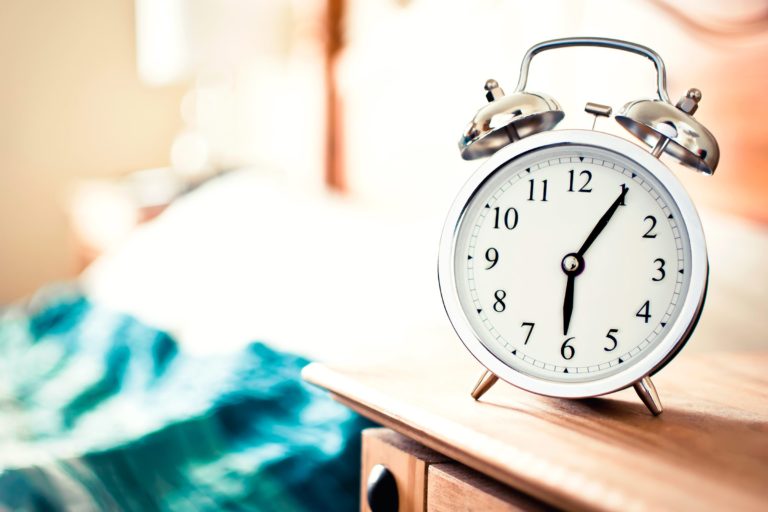 A good thing to remember before we start is to point out that naps should never be taken close to our bedtime, and they should be quick. According to research, naps between 5 and 25 minutes can greatly impact our energy levels throughout the day. Anything more would be too much and can be considered disruptive for our sleep cycle. The optimal nap should be taken no more than six or seven hours before you would normally go to bed. Even if you do have to take a nap too close to bedtime, make sure it’s a quick one.

4. A Healthy Snack to Boost Your Energy Levels

It has been proven that a healthy snack can energize us more than an unhealthy one. Sure, sugary snacks can energize us, however, after the boost comes a sugar “low” that can cause fogginess and lethargy. Instead of a sugary snack, make sure to take some of the following healthier snacks:

Healthier snacks are more effective in combating excessive sleepiness than sugary snacks. The sugar lows that follow after the quick energy boost are because of the bad sugar containing the snacks. While sugars are found in all types of foods, even in those that we’ve mentioned above, they are not the same type of sugar that causes fogginess and lethargy.