The Cayman Islands Law Society and the Caymanian Bar Association have in a joint statement reminded computer hacks stealing personal data of people and businesses that the action is illegal and punishable.

Cayman Islands is one of the tax havens on earth. It is a small country measuring 264-square-kilometre (102-square-mile) and comprises the three islands of Grand Cayman, Cayman Brac and Little Cayman located south of Cuba, northeast of Costa Rica, north of Panama, east of Mexico and northwest of Jamaica. Its population is approximately 60,765, and its capital is George Town.

Twice, the International Consortium of Investigative Journalists, had published reports about foreign, secret and shell accounts of the rich and powerful kept in safe havens such as Panama and Mauritius, triggering global ripples, especially as it concerns tax evasion and avoidance.

First was published the Panama Papers based on a humongous e-document Prometheus, the codename for a massive data leak, which opened an unprecedented view into a secret world of hidden money. Of recent, was published another bomb of documents called the Paradise Papers, with a similar shattering impact worldwide.

The German newspaper Süddeutsche Zeitung received the two leaks and shared with ICIJ, with members in 95 countries.

“It will be an offence under the DPL to obtain or disclose personal data without the consent of the party controlling the data, and it will be separate offence to offer to sell data obtained illegally,”, the law bodies said about Cayman..

According to them, victims who have been subject to unauthorised access to their computer systems and misuse of information obtained are also able to bring civil actions in the Cayman Islands, including for breach of confidence. Victims may also obtain injunctions to restrain further unauthorised disclosures and seek appropriate damages

The two associations said t he Cayman Islands has modern, internationally accepted legislation providing for computer misuse offences and data protection. Such legislation is modelled on UK and/or EU legislation to protect against such illegal acts, and to ensure that appropriate criminal, civil and regulatory remedies are available to counter them .

“For many years the Cayman Islands has had robust legislative measures to enable the police to investigate, and the authorities to prosecute, computer hackers and others who seek unauthorised access to other people’s computer systems.

“The Data Protection Law, 2017 (the “DPL”) has been enacted and will come into force in January 2019, after EU’s General Data Protection Regulation (“GDPR”) comes into EU law. The DPL has drawn from various EU jurisdictions’ legislation, as well as the GDPR, to conform to the data protection standards set by the EU.

“An offence under the CML or the DPL could also form a predicate offence under the Proceeds of Crime Law (2017 Revision) (“POCL”) where proceeds (e.g. fees for selling stolen information) derived from the criminal conduct. Third party acquirers of the information could also be subject to inchoate offences under POCL; e.g. aiding, abetting or conspiring with another to commit the offence”. 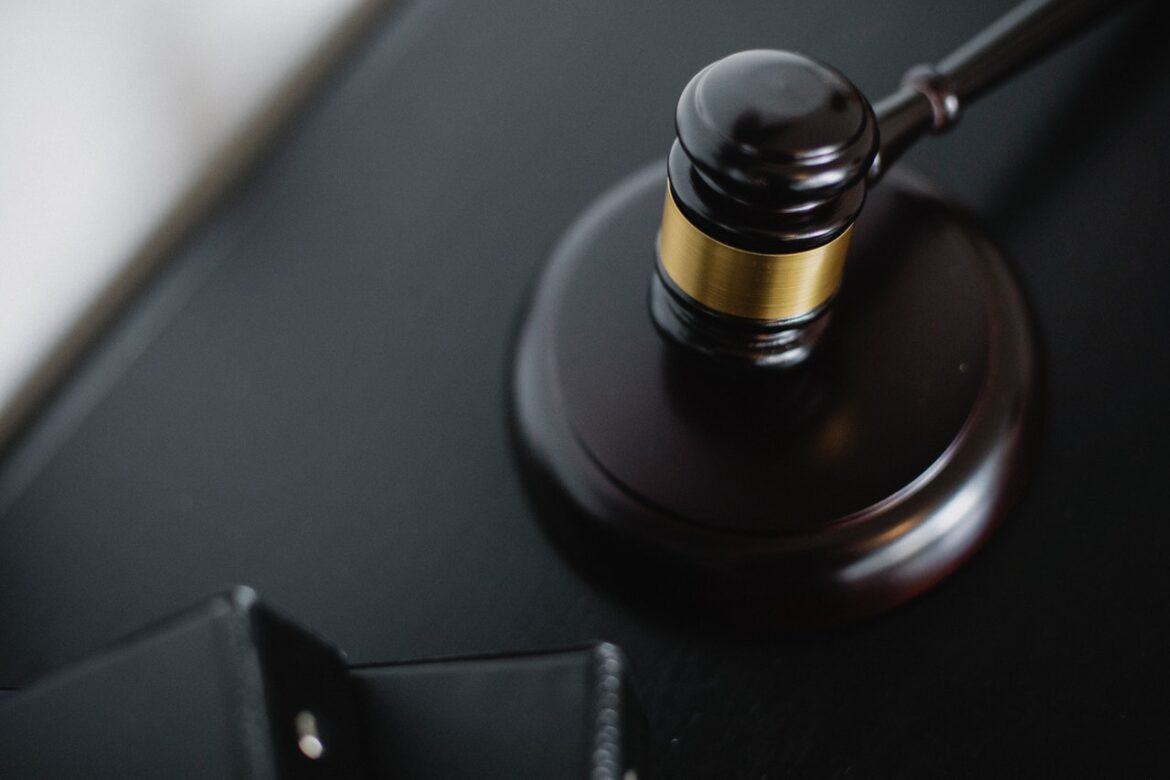