Home/Tech
20, May 2019 4 Comments 101065 Views
New Huawei smart phones will no longer have access to services such as Gmail, maps and YouTube as well as security updates. 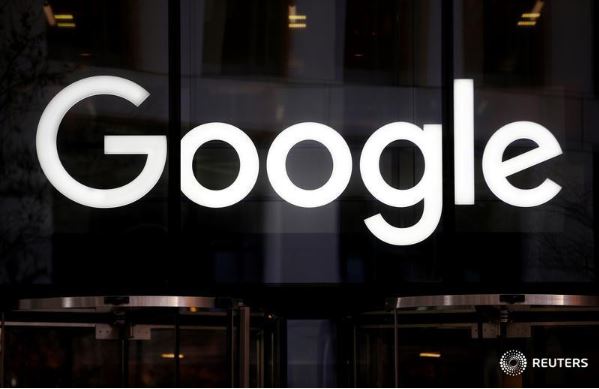 The move means new Huawei smartphones won’t be able to access many popular apps. The embattled Chinese company is under immense US pressure over its alleged government ties.

US tech giant Google said on Sunday it was pulling Huawei’s license to use its mobile phone operating system Android, forcing the Chinese company to rely on an open source version of the software.

New Huawei smartphones will no longer have access to services such as Gmail, maps and YouTube as well as security updates.

However, people already owning Huawei phones will be able to use and update apps already downloaded. 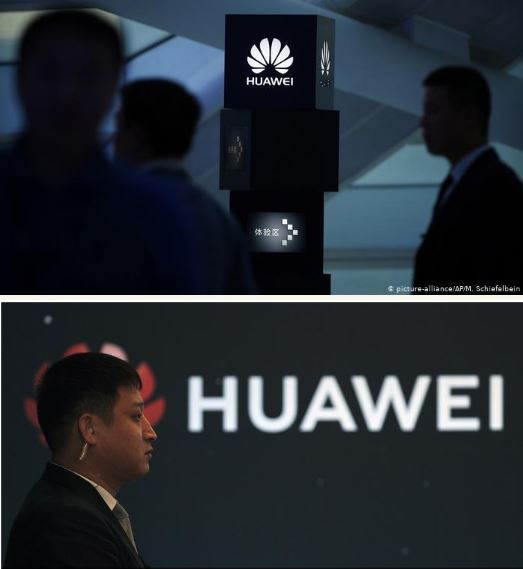 Last week, US President Donald Trump signed an executive order to stop US companies from using telecommunications equipment made by "foreign adversaries" deemed to pose a national security risk. Trump blacklisted Huawei, denying it access to domestic markets and restricting US sales to the company.

"We are complying with the order and reviewing the implications," a Google spokesperson said.

Huawei has come under immense US pressure following allegations it allows Chinese intelligence agencies to use alleged backdoors in the software.

Huawei founder and CEO Ren Zhengfei has refused to bow to US pressure. Last week, Ren said his company had "already been preparing for this."

"We have not done anything which violates the law," Ren told Japanese business daily The Nikkei. "It is expected that Huawei’s growth may slow, but only slightly."

Huawei is said to be a pioneer of 5G technology but relies heavily on foreign suppliers. The company buys about $67 billion (€60 billion) worth of components each year, including about $11 billion from US suppliers, according to The Nikkei.

US media reports suggest Huawei had developed its own operating system in the event it lost access to Google and Microsoft services. Some of this technology is already being used in products sold in China, Huawei has said.