Big Brother Naija 2019: What To Expect From Contestants At This Year’s Show

20, May 20190 Comments43419 Views
Each week, the housemates compete to vote out one of their own, until the last remaining player claims a whopping prize. 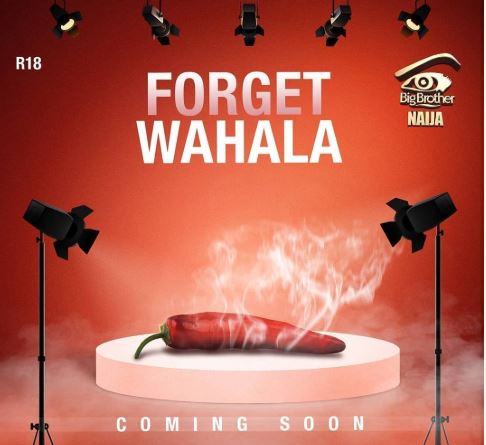 The 2019 Big Brother Naija Show is just a few weeks away and we are excited! Although, the exact date has not yet been confirmed, however organizers of the show stated that it will air this June.

For those of you new to big brother, here’s a rundown.

A group of people all live under the same roof for 3 months in a house with multiple HD cameras and microphones recording their every move all day. Each week, the housemates compete to vote out one of their own, until the last remaining player claims a whopping prize.

Last year, the show tagged ‘Double Wahala’ had housemates with different abilities who proved that there is more to them than just their pretty faces.

Well this year, the bar has been raised and our expectations are at its peak. Here’s a list of what we expect from the contestants.

1 - Realness: This should be a given quality. I mean you will be spending 90 days in the house, how long can you hide who you really are? Best be real and rip out the band aid sooner than later and let people accept you for who you are.

2 - Fun: As you all know, Saturday night parties are usually lit and we expect some fun housemates this year. Last year, the show had Alex and Tobi who people referred to as the lives of the party as they were the most talked about dancers in the house. So please get your party shoes on!

3 - Fashion Sense: At the end of the day, wouldn’t you like to be remembered in a certain way during and after the show? I mean we are not saying that you should be a style icon but please, come with a sense of style and originality. Be yourself!

4 - Diction: Need we say this? contestants should please speak proper English or better yet Pidgin English. Let’s not get the two twisted.

5 - Talent: Past BBNaija housemates were recognized for their individuality and talent. Housemates like Bisola Aiyeola was known for her music and acting talent, Miyonse who is now a known Chef are the best examples of how far talent can take you in the house. So, yes, talent does count.

6 - Be Smart: The most important quality of a BBNaija contestant is being smart – the capacity for logic, understanding, self-awareness and learning is extremely important especially during the various BBNaija tasks. Also, it comes to play when differentiating between friend, foe and lover in the house. In fact, being smart may be the most important point on our list.