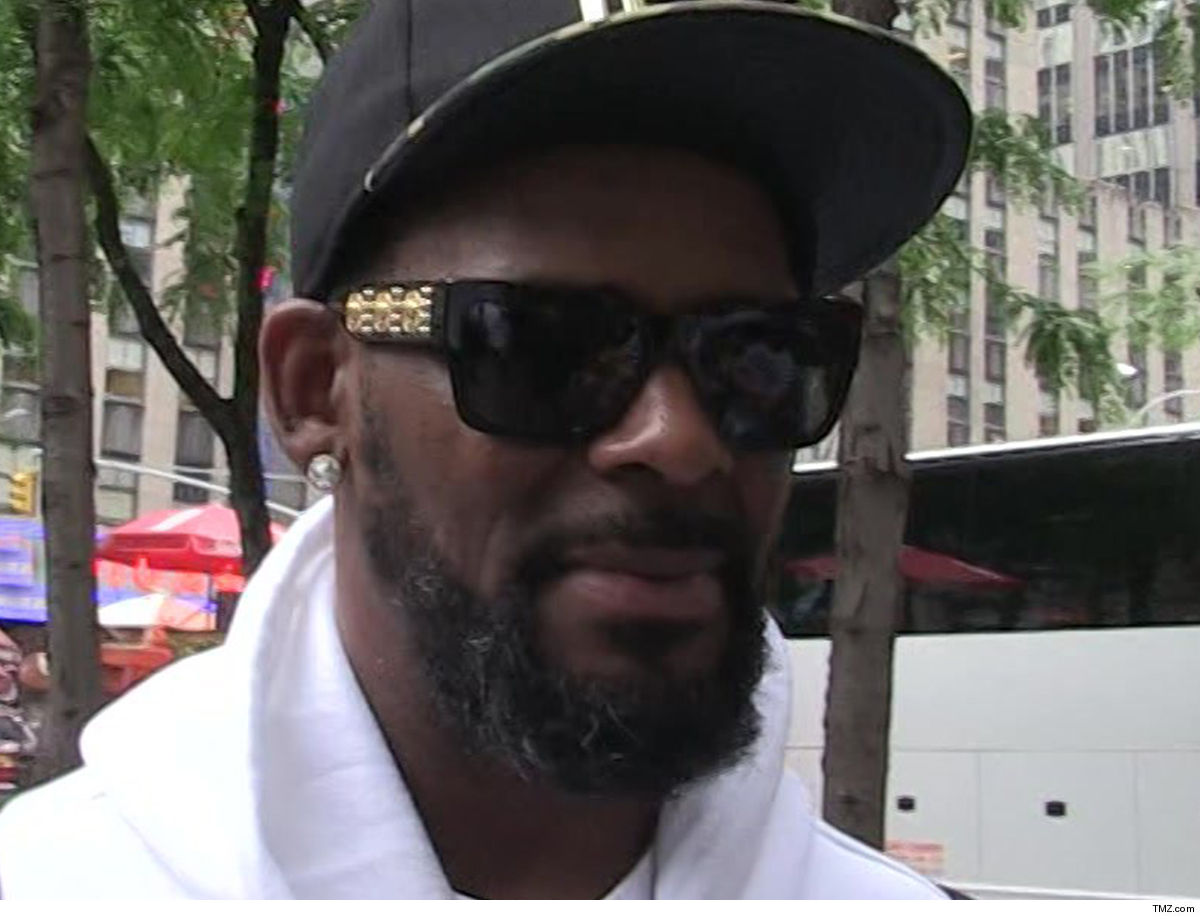 R. Kelly’s legal team has another reason for the judge why it believes the singer’s L in his recent sexual abuse civil case shouldn’t count ... he can’t read.

Kelly’s attorneys, Zaid Abdallah and Raed Shalabi, filed legal docs claiming even though Kelly was served in the civil case -- in which Heather Williams alleges he sexually abused her when she was 16 -- he was in Cook County Jail at the time for failing to pay child support and should not have been served there.

More significantly, though, according to the docs ... Kelly "suffers from a learning disability that adversely affects his ability to read," adding ... "in essence he cannot."

Translation -- Kelly had no idea what the legal papers were all about, so he didn’t take the appropriate steps after being served to defend himself.

The new legal docs also blast the fact Kelly was served while incarcerated, claiming Williams’ lawyers could have easily served Kelly’s criminal lawyer or delivered the docs to Trump Towers where he lives. Williams’ lawyer has said security at his residence made that impossible, but Kelly’s attorney calls BS on that.

As we reported ... Williams won a default judgment against Kelly when he failed to appear for a hearing in the case.

Kelly’s legal team is asking the court to vacate the decision ... so he can properly mount his defense this time around.