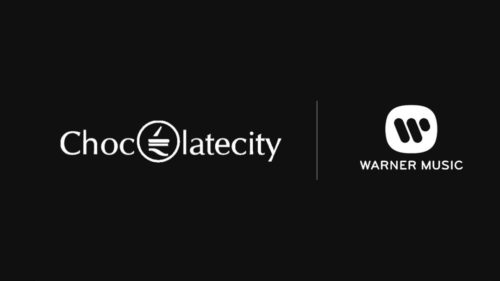 The partnership will dramatically grow the reach of African artists around the world, and will create new opportunities for global superstars in the region. Chocolate City will continue to be led by Co-Founders Audu Maikori and Paul Okeugo and EVP of Imprints, Jude Abaga and EVP of Recorded Music Aibee Abidoye.