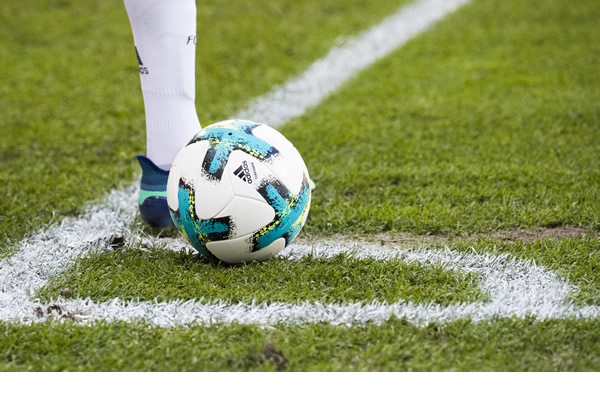 Three Spanish football clubs have refused to release their players to represent Catalonia in a friendly against Venezuela next week.

Just before Catalan coach Sergio Gonzalez announced his squad on Wednesday for the March 25 match in Girona, first division side Huesca informed the Catalan football federation that it would not let its players take part in the match.

Huesca’s rivals Rayo Vallecano and Real Valladolid, owned by former Brazil striker Ronaldo, had already said on Tuesday that their Catalan players would not be available for the game.

The three clubs are at the bottom of the league table and are battling against relegation with ten matches left to play before the end of the season.

“We must put our own sporting interests first at this decisive stage of the season and avoid running injury risks,” Real Valladolid said in a statement to announce that Ruben Alcaraz and Jordi Masip would not be made available for the fixture.

In total six players were denied permission to be part of the Catalan squad, which includes big names such as Barcelona defender Gerard Pique and former Barcelona great Xavi Hernandez, who is seeing out his career in Qatar with top-flight club Al Sadd.

Both Pique and Xavi played in the Spain team that won the World Cup in 2010.

“I put myself in the shoes of their coaches and I don’t have any problem in understanding it,” said Lopez.

The Catalan coach also said he did not believe the decision of the three clubs was linked to lingering political tensions sparked by Catalonia’s failed bid in 2017 to break away from Spain and form its own country.

Catalonia, a wealthy region in northeastern Spain which has its own distinct language, has long sought to have its own official football team.

Since 1997 Catalonia has regularly played friendly matches against other national teams — including football heavyweights Brazil and Argentina — but this is the first time that one of its matches is held within the official FIFA window for international friendlies.

Other Spanish regions such as Andalusia, Galicia and the Basque Country have in the past organised friendly matches with their own regional teams.