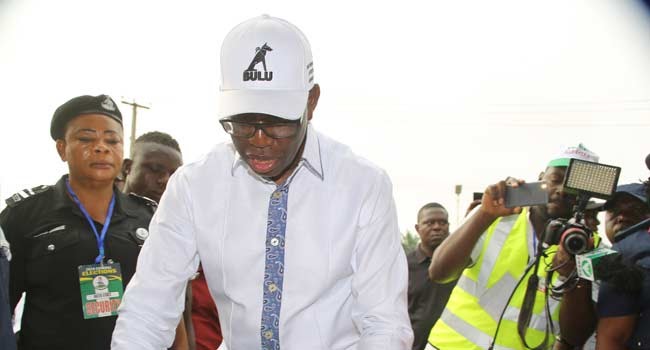 Delta State Governor, Dr Ifeanyi Okowa has taken an early lead as the results of the Delta State governorship elections trickle in.

The results, according to INEC, showed that the People’s Democratic Party (PDP) won in four local government areas, with the All Progressive Congress (APC) claiming the seat in one.