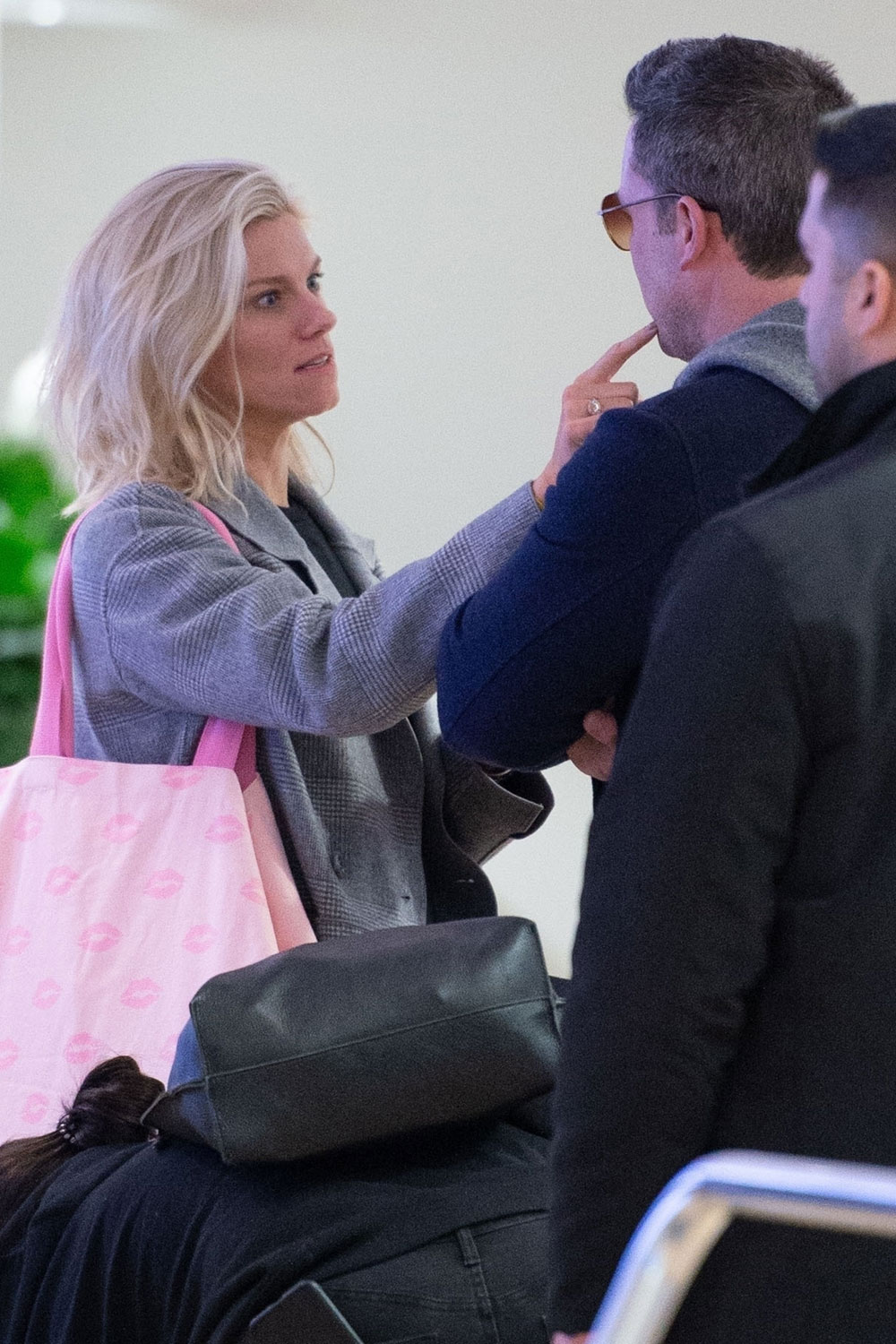 Earlier this week, Ben Affleck was getting headlines that claimed he said he still loved Jennifer Garner. That wasn’t exactly the conversation. Hoda Kotb said on The Today Show “I can tell you still love her” after Ben spoke positively about Jen as a parent. Ben answered “Of course she’s wonderful.” There was no pause between “of course” and the next part but that’s how it was reported, like he said “of course” he loved her. Anyway that might explain why we’re getting stories about what a great relationship Ben and Lindsay have now, especially because this People article about how great things are for them specifically references that interview.

“He and Lindsay are spending time together. He loves to be with her,” an Affleck source tells PEOPLE, adding that “they still are both focusing on their families.” (Affleck shares daughters Violet, 13, and Seraphina, 10, and son Sam, 7, with his ex-wife Jennifer Garner; Shookus shares a young daughter with her ex-husband Kevin Miller.)

“She has been a positive impact on his life,” a Shookus insider adds. “They had remained friends, and started their relationship again. They’re obviously back together. She is his number one supporter.”

Of course, Affleck also has Garner in his corner: Discussing his ongoing struggles with alcoholism In a March 4 interview with Today, he said, “When somebody’s the mother of your kids, they’re going to be the most important, central person in your life and that’s good.”

“Ben and Lindsay have picked back up where they left off at this point,” the Shookus insider says, adding, “They have a wonderful, caring relationship and a healthy lifestyle together.”

The Affleck source adds that the Oscar winner has been in a really good place recently with his career and sobriety. The source says, “Life has its challenges, but Ben has been doing great.”

This is the Affleck and Garner PR strategy, to spell everything out ad nauseum so there’s no confusion. I think they got back together because Ben needed a stable image during promotion for his Netflix film. I also think Ben wanted a significant other now that Jen has a boyfriend. How long do you think it will be before we hear that Ben is cheating on Lindsay? I give it until the summer. I think he’ll cheat in the next handful of weeks but that we’ll only hear about it over the summer when he picks another young model who wants publicity. I’m not sure whether Lindsay will take him back or not. She did once so it’s always possible she’ll do it again. I mean consider his pattern with Jen. Maybe things are different now that he’s sober though.

Look at how she looks at him. These photos are from Monday at JFK airport. 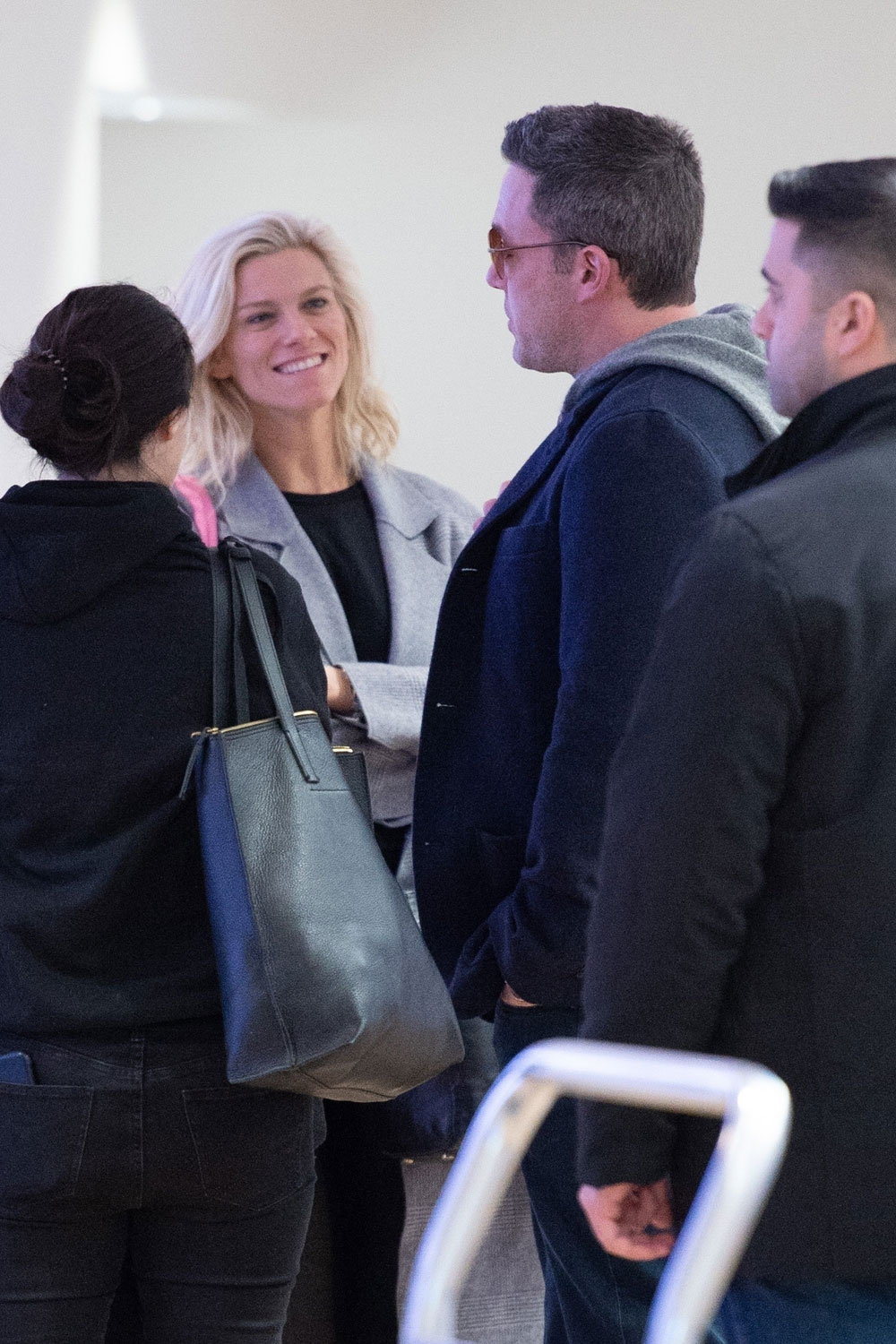 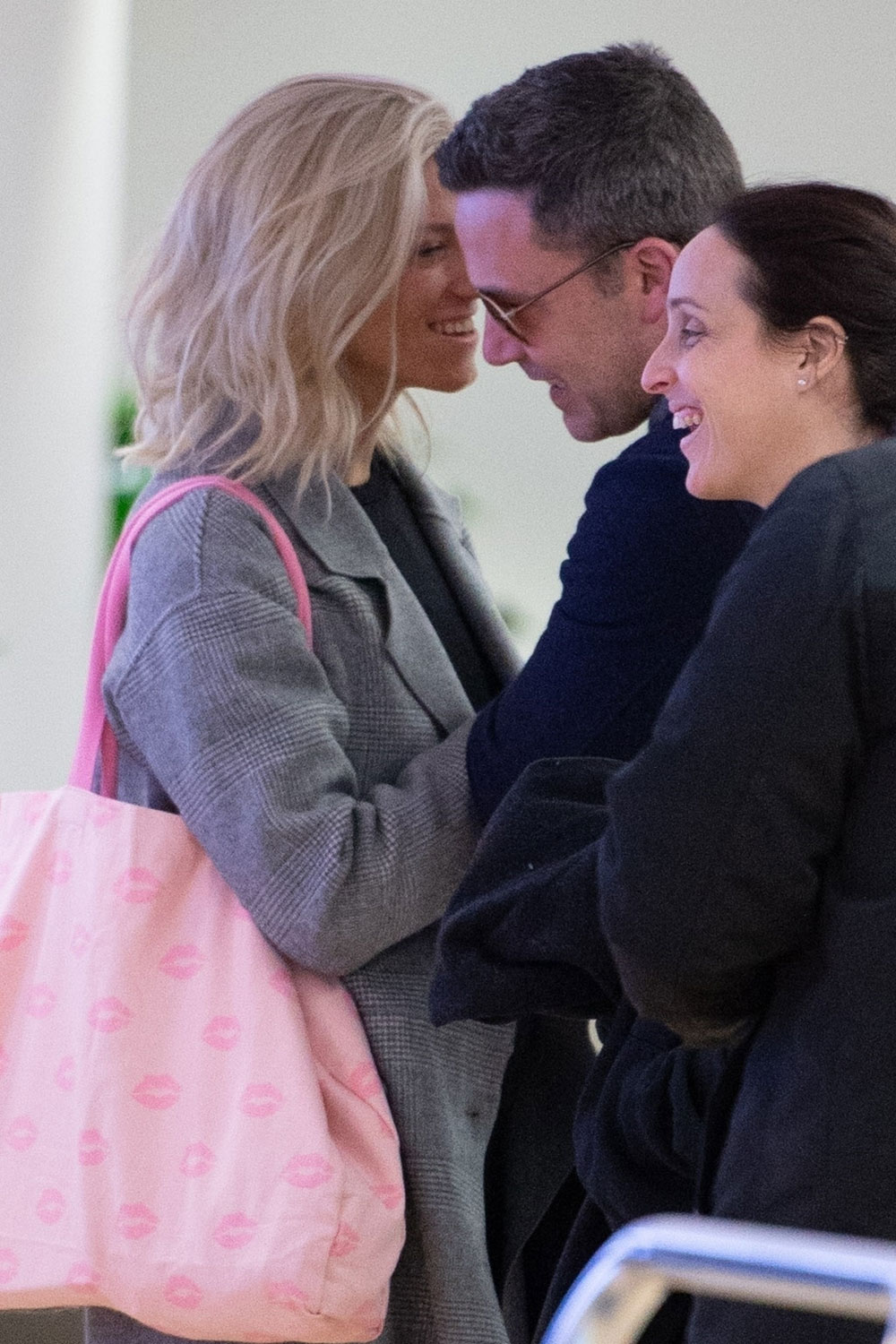 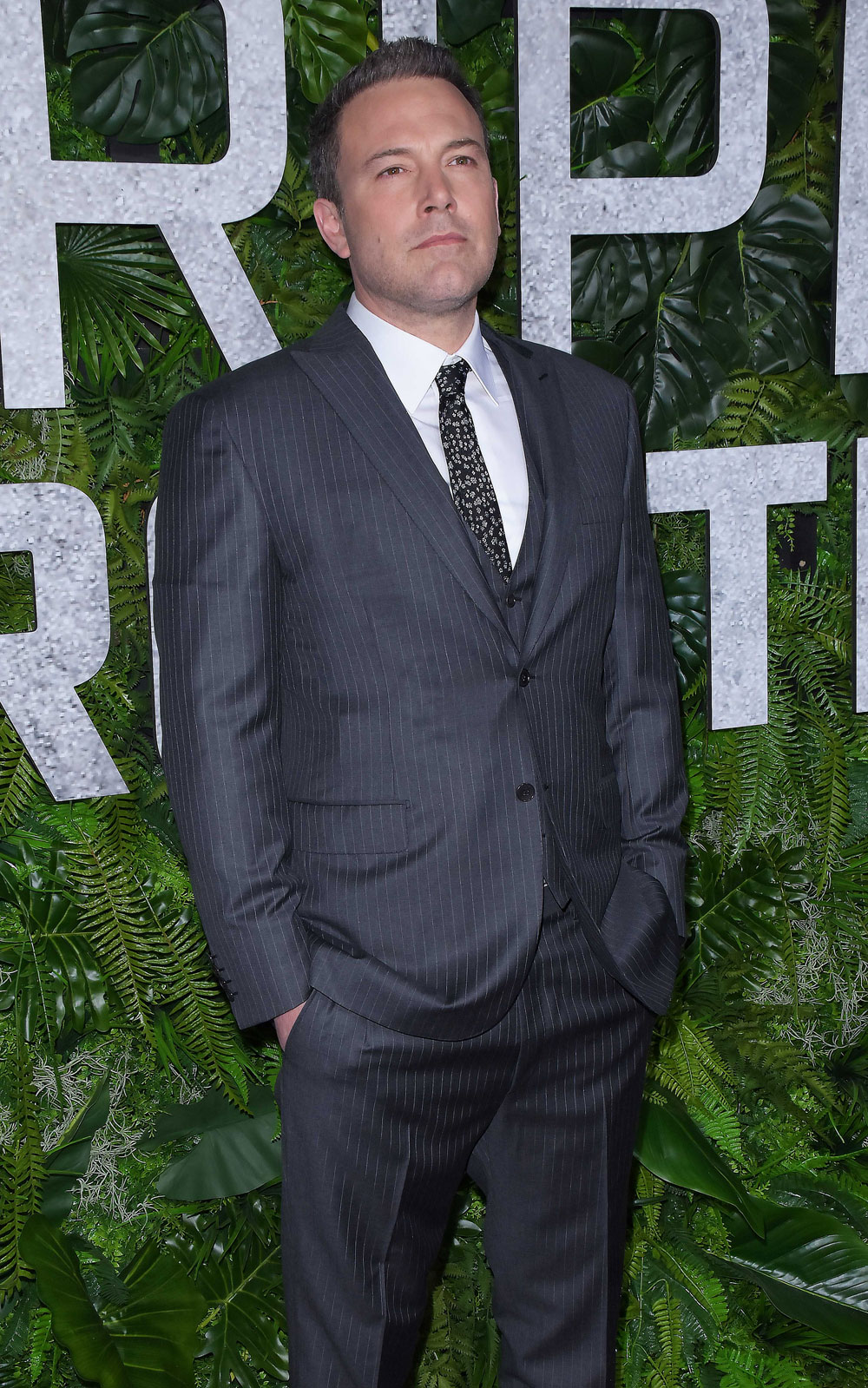