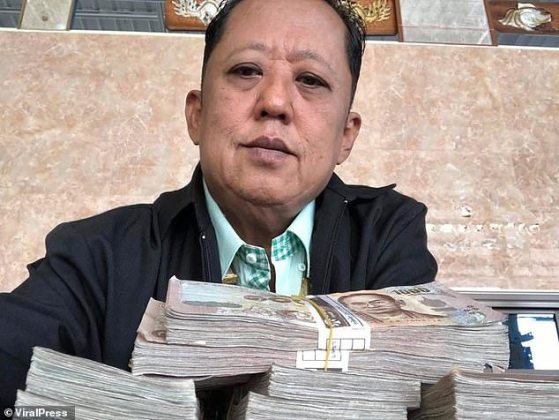 Arnon Rodthong, 58, who owns a prosperous durian fruit farm in Chumphon province, southern Thailand, has taken the matter of his daughter Karnsita’s future into his own hands.

In his bizarre ‘offer’, Mr Rodthong highlights that his daughter, who helps him run the family business, speaks fluent English and Chinese and is a virgin. In some parts of Thailand, custom dictates that a man should pay a dowry for his future wife, but Mr Rodthong says he would waive this ‘fee’. 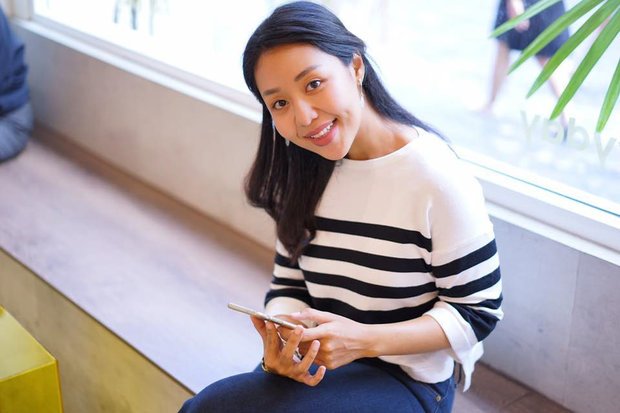 Instead he’ll give his future son-in-law ten million Thai baht (£240,000), as well as his sprawling durian farm, valued at several million pounds. Mr Rodthong says there are no restrictions on what nationality the successful ‘husband’ should be – as long as they ‘work hard and make Karnsita happy’.

He said: ‘I want someone to take care of my business and make it last. I don’t want a person with a bachelor’s, or master’s or philosopher’s degree.

‘I want a diligent man. I just want someone with a hard-working attitude. That’s all.’

Despite having several other children of his own, including sons who would traditionally inherit the business, he adds: ‘As soon as I have an in-law, I will give up all my assets to him.’