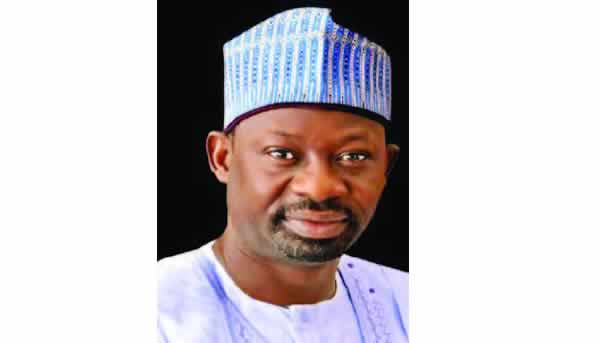 However, in the senatorial election, Dankwambo won in the unit scoring 325 votes to defeat the APC candidateAlhaji Saidu Alkali who scored 212 for the Gombe North Senatorial seat.

NAN reports that Buhari’s supporters took to the streets to celebrate the victory.