Blockchains are in high trend these days. To earn that easy breezy and extra bucks cryptocurrencies and blockchains are really in high demand at present. As per some reliable sources, it is being reported that the Social media giant Facebook has acquired a blockchain start-up named Chainspace.

This is basically reported to be done basically due to the highly professional and skilled staff of this company and secondly, the service and the products that this company renders. Even when big companies such as Facebook is taking a vital interest in such blockchain related start-ups then you can evaluate their benefit very well. If you want to know about some great software to help you earn easy profits via blockchains then you can simply visit some of the great sites such as 1k-daily profit which can help you generate huge profits via cryptocurrency and blockchains.

Talking about Chainspace, the startup acquired by Facebook, out of the five researchers that worked on the start-up idea Chainspace and its academic white paper, four people will be joining the Facebook. As per the people associated with Facebook, the social media giant Facebook hasn’t acquired the tech start-up Chainspace’s technology rather it has only hired new researchers from there.

Comparison of Blockchain with the other traditional online transactions platform 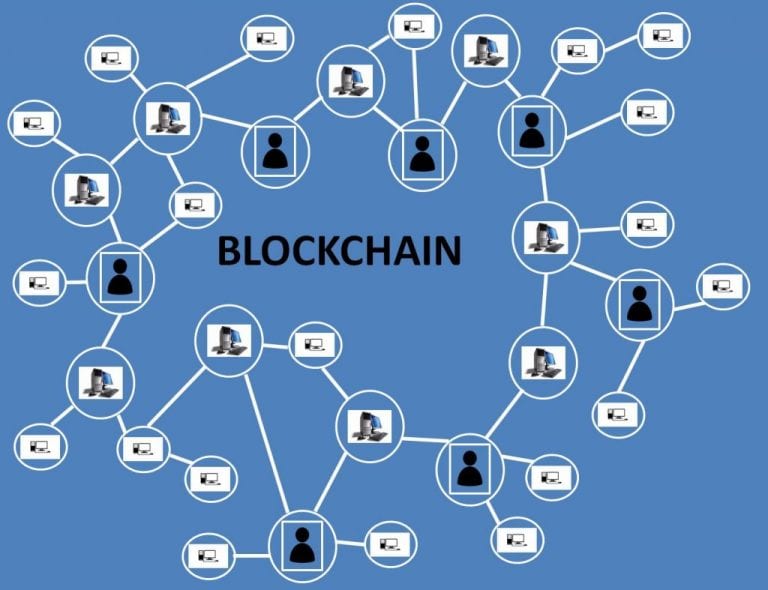 Scalability of the Blockchain network

Sharding i.e., processing database of any online network, actually works for blockchains via parallel processing power through machines which are multiple networked and are capable of splitting up the heavy task load of doing the verification of each and every transaction. This process has the capability to divide the traffic into smaller networks better known as Shards. Further, each of these smaller sections are capable of running the micro scale consensus protocol.

While processing the networks in parallel, these networks have the potential to handle several hundreds of transactions each second per shard. This has the power to abruptly increase the scalability of any blockchain based process.

The social media giant Facebook is in favor of the new and trendy blockchain technology which is very well reflected from the fact that not only it is willing to promote research related to blockchains but the Facebook people have even listed five new blockchain related jobs on the career page of their website as well as two software engineer posts, a data scientist vacancy, as well as a recruitment for data engineer and that too each of these requirements are at the company’s headquarters in Menlo Park, California and also in the last months of 2018 itself.