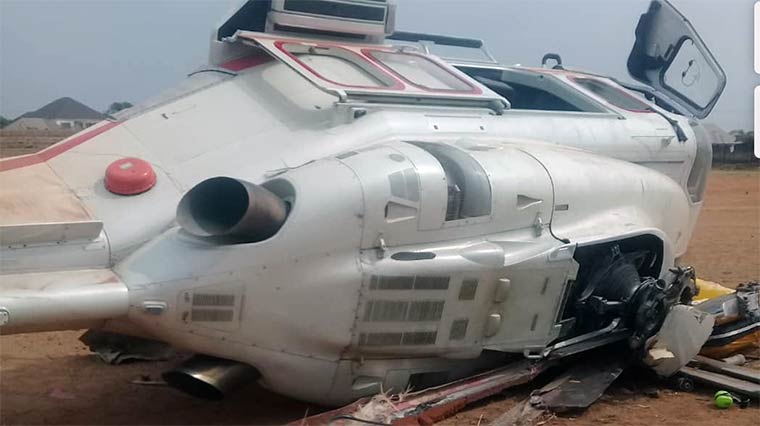 According to a tweet by his spokesman, Mr Laolu Akande, the VP and all the occupants of the chopper are safe.

He said the VP continued on his campaign trip after the incident.

“VP Osinbajo’s chopper crash lands in Kabba. But the entire crew are safe.

He is continuing with his engagements and plans for the day in Kogi State”, he tweeted.