Michael B. Jordan & Kiki Layne were ’canoodling’ in full view of witnesses

As we discussed yesterday, People Magazine had an interesting little gossip item from the start of the Sundance Film Festival. Both Michael B. Jordan and Kiki Layne were at Sundance to promote separate projects, but they reportedly spent some time together at the film festival and people noticed. 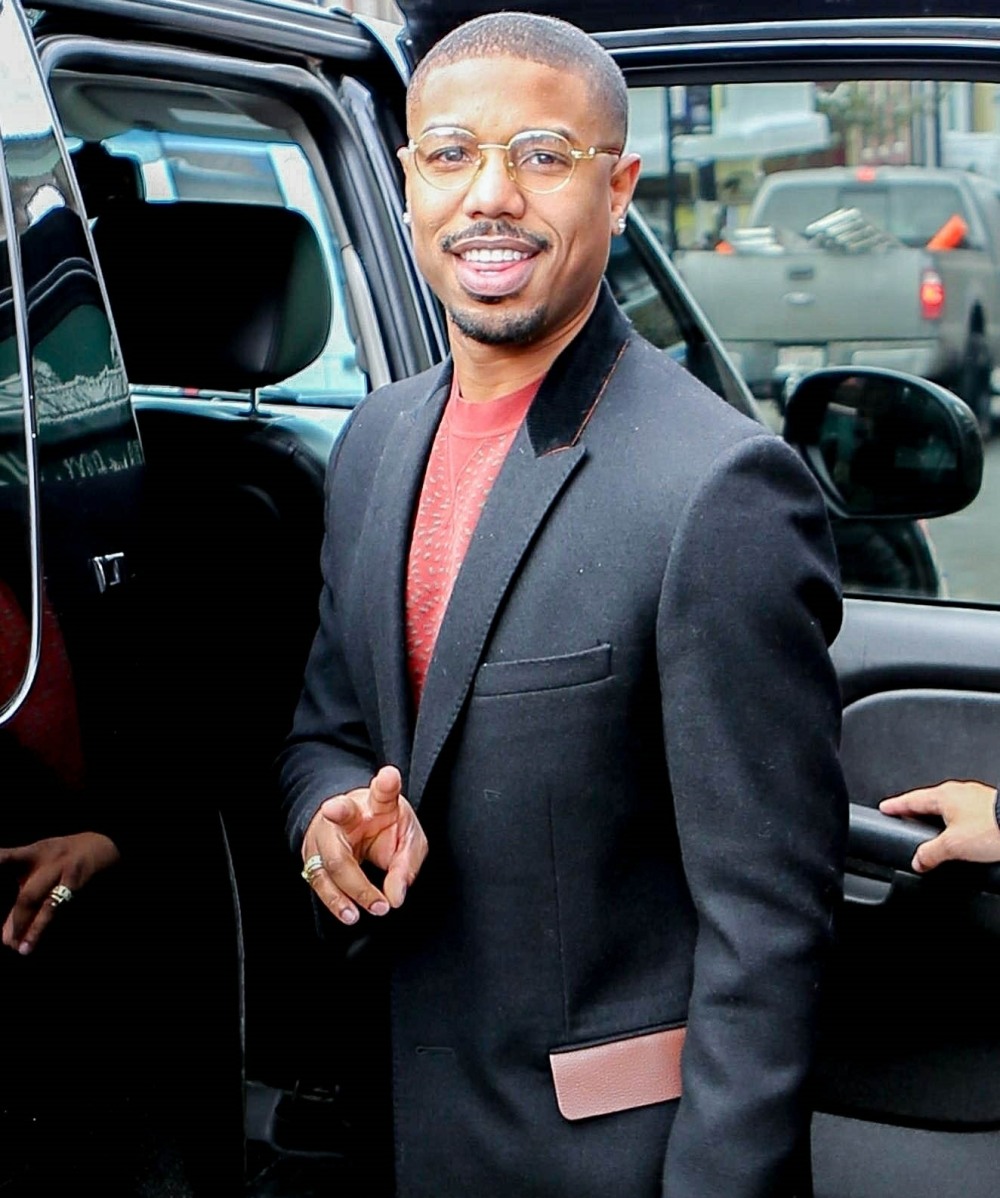 I hoped it was an authentic match because they’re both hot and their coupling would be great for both of their careers and images. I was glad that many of you saw it the same way I did, that MBJ and Kiki were both likely playing an angle, and that Kiki came to play and good for her. So give her some applause for this Page Six item too:

Stars of two Oscar-nominated films were seen “canoodling to the max” behind the scenes at Sundance on Friday, ahead of the awards. Sources told Page Six that “Black Panther” star Michael B. Jordan and “If Beale Street Could Talk” actress Kiki Layne arrived separately — “within 10 minutes of each other” — to Tao’s Park City, Utah, pop-up club before getting cozy together.

A source said: “They were put at separate VIP tables, but Kiki quickly made her way over to Michael’s table. And they seriously never left each other’s side. Canoodling to the max.”

The source added, “She would have her hand on the back of his head rubbing it as he whispered in her ear and [he] kept kissing her cheek.”

Even though “it was clear to everyone in the room that they were together,” the source surmised, we hear that the stars’ entourages were “protective about them not taking a photo together.” They exited at the same time.

Who amongst us has not gone to a pop-up nightclub at the Sundance Film Festival and canoodled with Michael B. Jordan in full view of witnesses, People Magazine and Page Six? It’s almost like they WANTED to be seen together, I’ll tell you. Again, I don’t hate it. MBJ has a reputation for only liking Beckys, and Kiki is trying to become a household name. This helps them both. 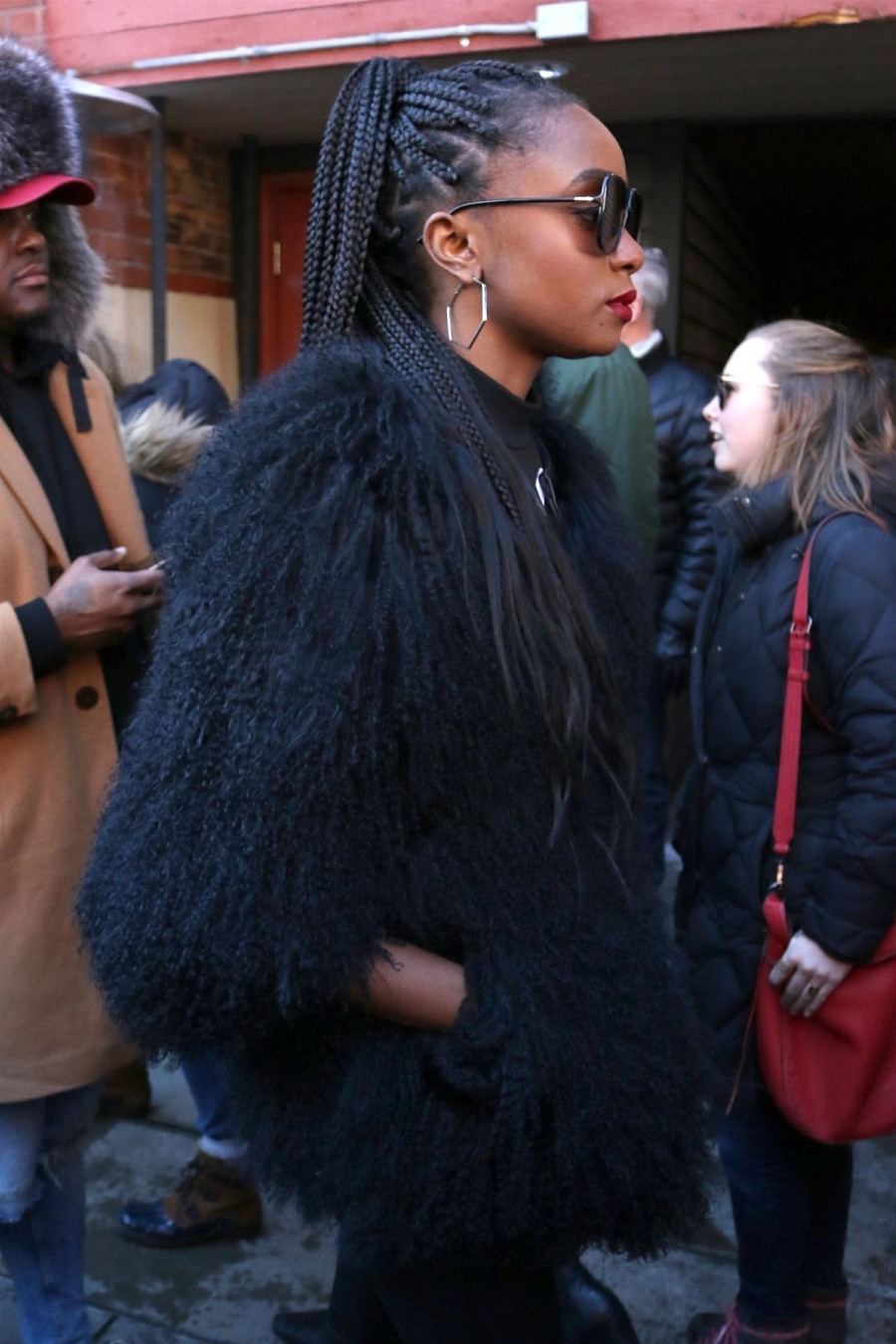 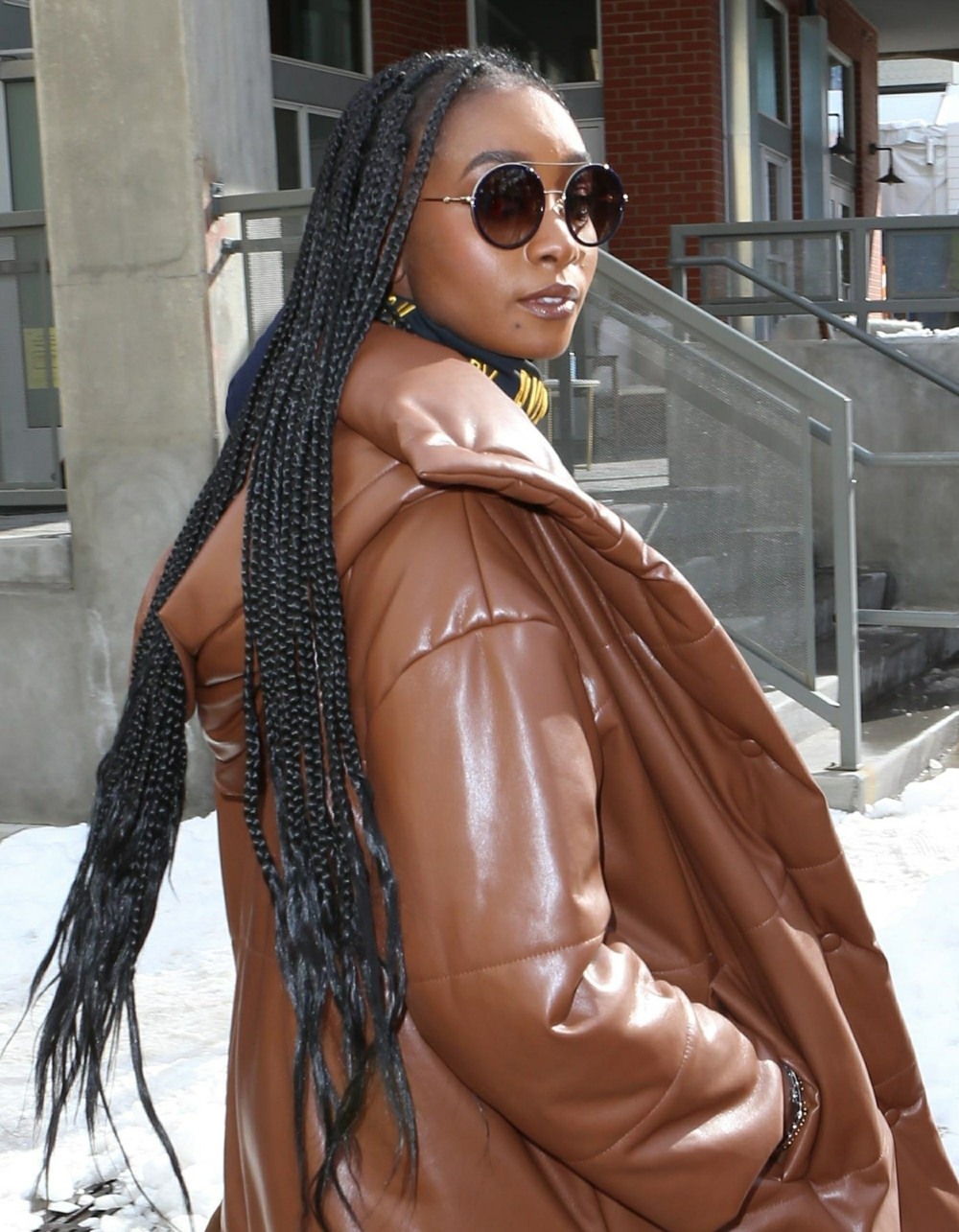