Jennifer Lopez: People don’t ask why men are successful, like they do with women

29, Jan 20190 Comments
Jennifer Lopez covers the February issue of Harper’s Bazaar to promote Second Act, the film which came out just before Christmas. Yeah, I’m not sure about that timing either, but here you go. (Also: she’s promoting her reality show,World of Dance, which makes more sense.) 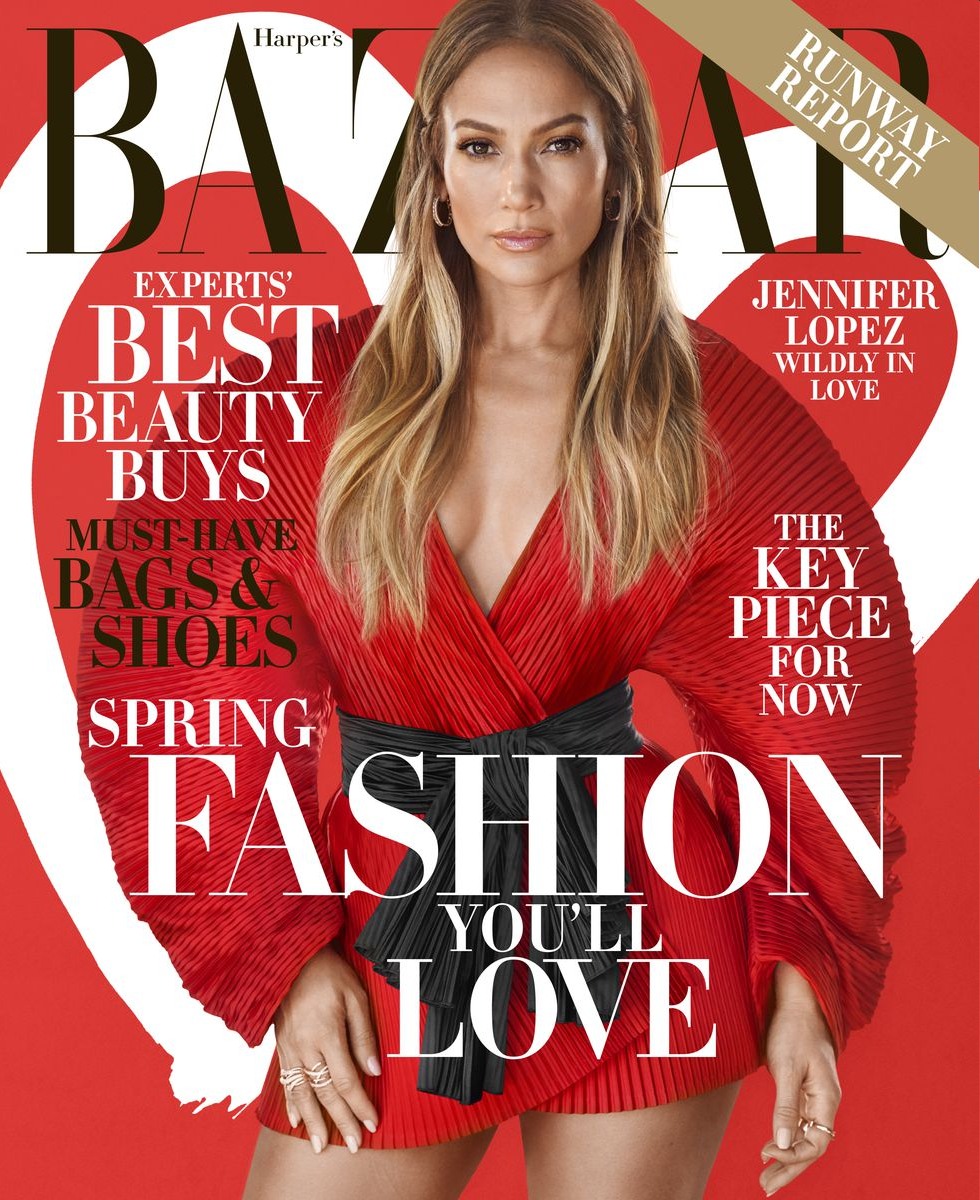 Jennifer has seemed super-content lately, especially over the past year. While I think Alex Rodriguez is a probably a d-bag, you can’t deny the fact that he makes Jennifer really happy, and that she seems very settled-down right now.

This Bazaar piece is full of Jennifer’s positivity and good vibes, and there’s nothing scandalous at all. Some highlights:

Her image versus the reality. “You’re trying to do your best and people are putting you down, or trying to make believe you’re not a nice person, or you’re a diva. I’m always like, ‘Who are you talking about?’”

Implicit bias & believing in yourself: “From early on in my career, I felt like people wanted to put me in a box. You will play these sorts of roles, do this type of thing. Or you will only act. You cannot sing and act at the same time. I felt very confined by that because I knew I was going to do different things. I was at least going to try! I feel very proud that I’ve survived as long as I have in this business. At this point in my life, I’m trying to give myself more credit. It’s hard when people are always telling you that you’re not good at things or saying, ‘Why is she successful?’ You get a lot of that when you’re a successful woman. You don’t get that as much when you’re a man. The thing about people, women especially, is that you can have 12 people telling you you’re amazing, but that one person kind of putting you down, that’s the voice that sticks in your head.”

Imposter syndrome: “I think sometimes people try to make you feel like you’re a fraud. And maybe you’re afraid you’re one too. Then finally you go, ‘Wait, I’m not lying. I’ve been doing this a long time. This is not a mistake. I worked hard to be here.’ And you know what? Congratulations to myself. Not in an arrogant way, by any means. It’s like, ‘You’re doing good, baby. Give yourself a break.’”

Her relationship with A-Rod: “For me, the relationship journey has been very up and down. But it didn’t have to do with anybody else but me—it was about me figuring out me. Until you learn to love yourself, you can’t completely love [someone else] in a way that is pure and true. Once you do that, you can have relationships that are based on love and respect, that are supportive and nourishing. There’s an evolution there that had to happen for me. I feel like I’m in a better place now. I’ve got two amazing kids and a great boyfriend. I don’t have everything figured out, and everything isn’t perfect. But I feel very proud that with all the things I’ve gone through in my personal life, I’m still optimistic and hopeful.”

She does get tired: “Sometimes I get tired. I get tired a lot. But I never think, ‘I don’t want to do this.’ I just think I need a break. I really feel like I have a lot left that I want to do. I don’t know if I’ll ever get to a point where I’ll be satisfied and go, ‘I did it. All of it. I’m done. I got nothing else to say.’ I hope that day never comes.”

I think that sort of “congratulations to myself” is healthy, and more women *should* give themselves a break and acknowledge that they’ve survived and thrived in environments which were rarely built for them. Jennifer Lopez isn’t the best singer/dancer/actress, but she worked hard and hustled and she deserves to be where she is because she figured it out, and she should congratulate herself. And it’s notable because everything she says is right, and that we don’t ask WHY men are successful, we just take their success at face value. 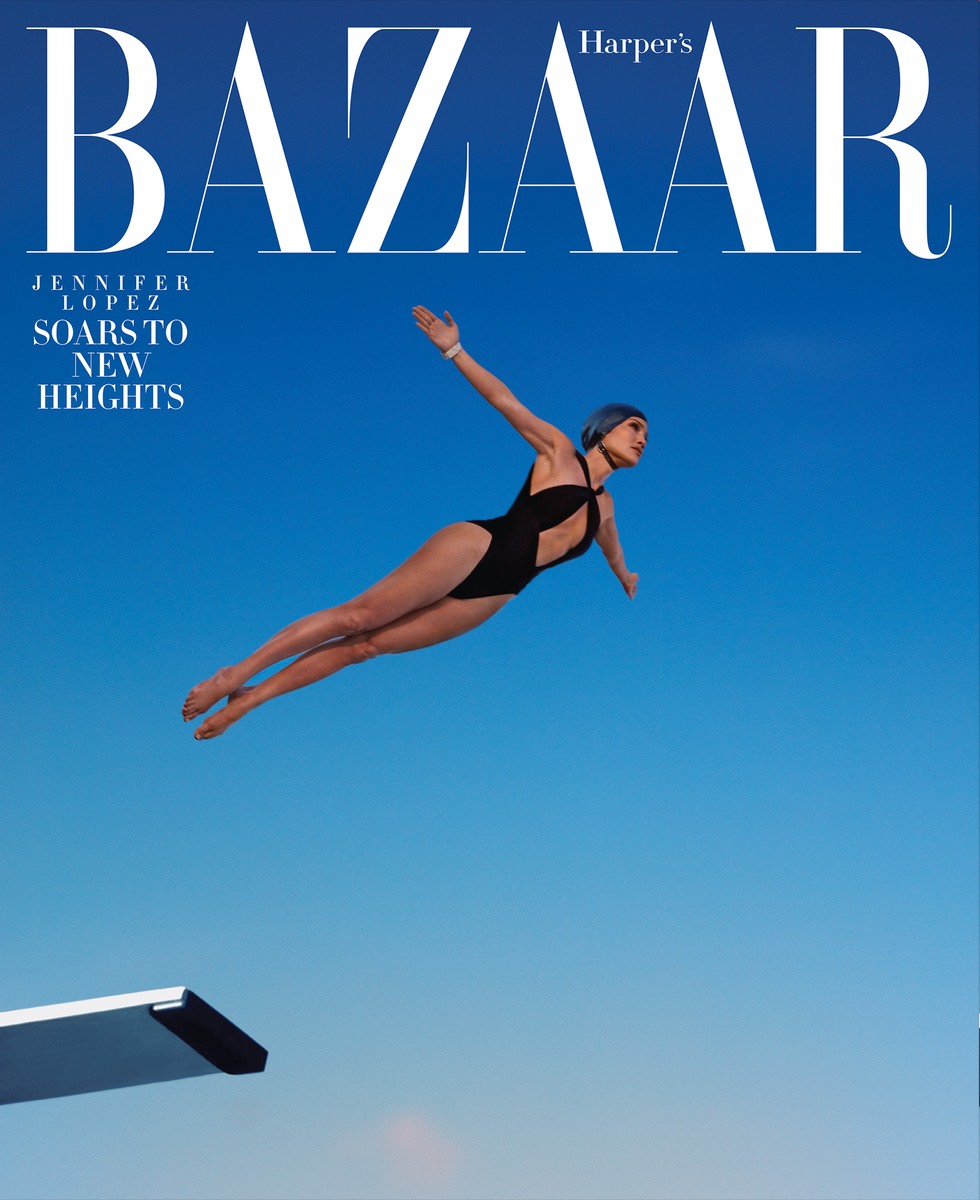