7 tips for sexting with strangers 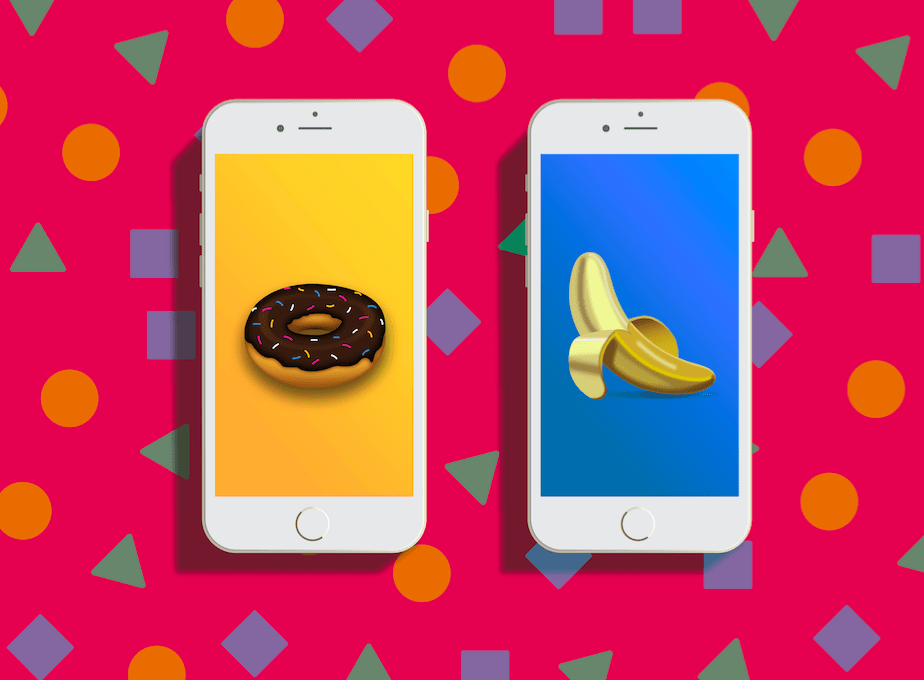 “Since the birth of mobile cameras sexting has become more than sending nude SMS messages, people now can send full videos and sexy photos in a matter of seconds. But it requires time and patience to develop a good sexting skill level,” said Jennifer Lopez, a former psychology major and founder of SextFriend.
“In most cases, people who try sexting for the first time end up making fatal mistakes that end up killing the mood and scaring their partner away.”
Nonetheless, sexting a stranger comes with its own ills as you could fall victim to hackers and dangerous loners. However, here are seven tips to not only spice up your sext life but keep you safe.

Sending unsolicited and unwanted sexual messages to another party can be considered as sexual harassment. So, before sending explicit messages, it is important to make sure that the other party is willing to participate.
While asking for a signed waiver might seem like the safest option, it isn’t particularly helpful in fostering a healthy sex chat. However, it’s important to always seek consent from the other party before going all ballistic with the explicit messages.

While still in tandem with the above tip, however, putting into consideration local laws, it is very important to ensure that the other person is above the legal age for such engagements. This could be particularly tricky considering you’ve never physically met the individual you’re sexting. 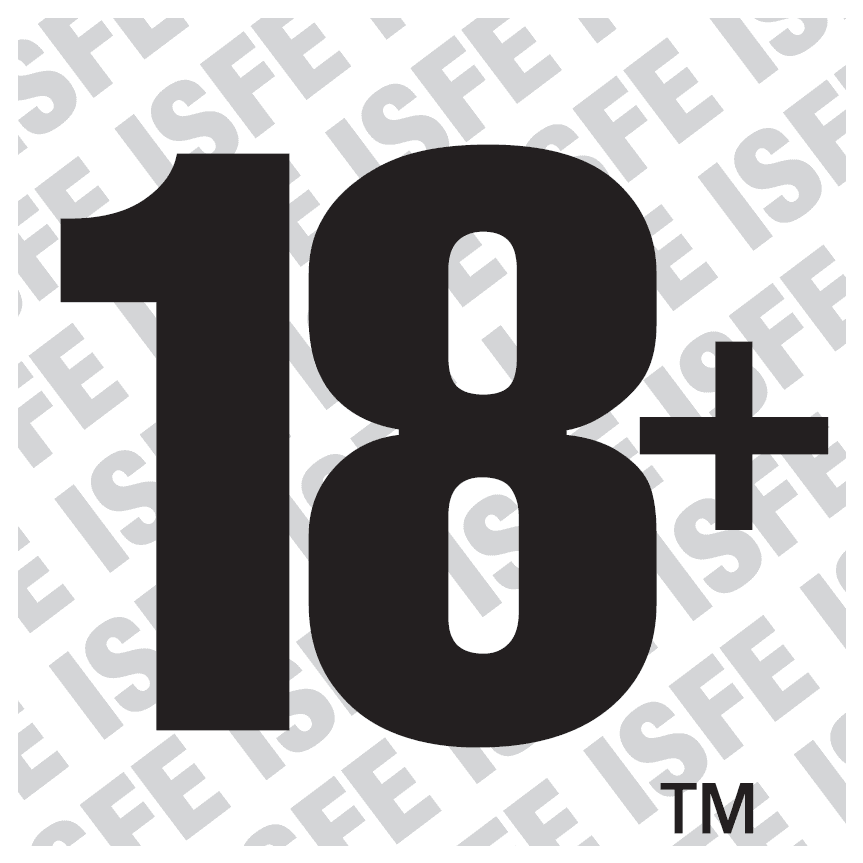 However, it’s necessary to inquire of the other party to avoid awkward situations.

Once you’ve covered all legal grounds, you can then fully kick off the engagement and get comfortable. Sexting is typically void of physical contact, therefore you could be sipping a glass of champagne in bed without having to worry about your makeup or your blood red cheeks blushing uncontrollably.
The use of technology creates a divide that separates both partners ensuring that things such as shyness and unattractive physical qualities don’t affect the quality of the chat.

The use of acronyms while chatting is almost inevitable. However, it is highly recommended only to use them sparingly and the most common types.
This is because acronyms are only useful in conversations if both parties understand their meaning; otherwise, it often leads to confusion, irritation and can be a complete turn-off.

“You might know that IAGTBOIAD4U means ‘I am going to beat off inside a diaper for you,’ but if it takes three supplementary texts to explain what it means and why that’s a good thing, you may lose a bit of momentum,” said Chris Bucholz in a Cracked article.

“So, I’d suggest you only use the basic acronyms, like the ones listed below. ASL: Age/Sex/Location (useful in chatrooms when sexting with strangers), WAYW: What are you wearing? UNF: Universal Noise for Fucking, INC: I’m not crying, DLAM: Don’t Look At Me, FAP: Fap”

The rules of sexting is similar to that of dirty talking, in that while it is particularly tempting to want to heighten the sexual tension, it equally becomes very easy to cross the line and begin saying, weird, immature, sensitive and highly uncomfortable things which are bound to kill the mood or in worse cases lengthen prison sentences.

While you might feel considerably safe with whosoever your sexting as time goes by, but sometimes people disappoint, and all it takes is one person to share your intimate photos and conversations with the world. 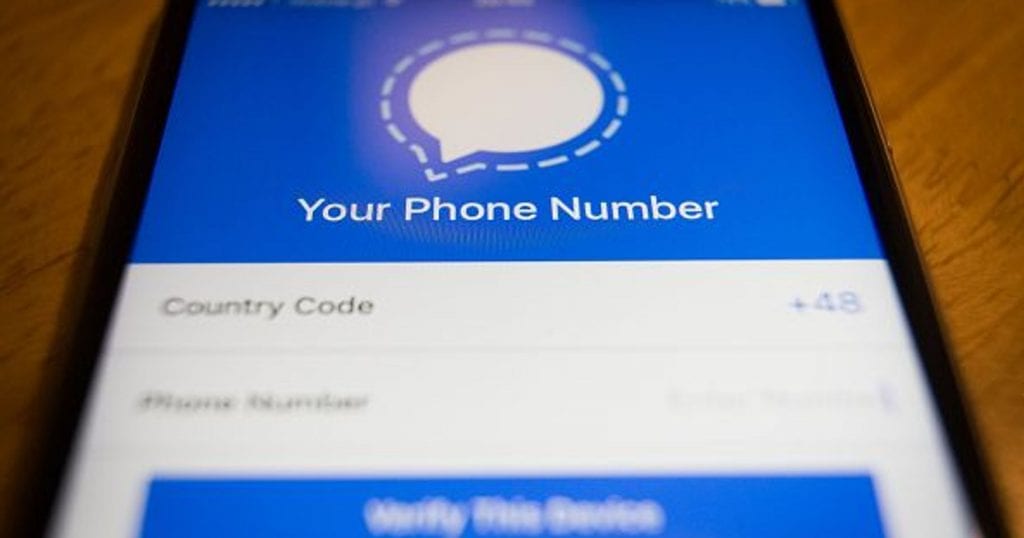 Therefore, it is very important to always protect your identity and never share photos. However, if you absolutely must, never share a photograph with your face in it. Additionally, other identifiable features such as tattoos, birthmarks, and scars should be excluded.

“There’s other things that you need to consider — if you’ve got an identifiable birthmark or tattoo or favourite necklace, I would strongly advise not putting that in the photo,” said Mrs. Oliver-Perham in a report.

“I know that doesn’t sound very fun, but it just gives you that extra protection down the track, should you need it.”

It is important to clear all trace of sexting activities once you’re done as you never know who may be snooping around your phone, or who can accidentally stumble on your raunchy conversation or nude photograph. 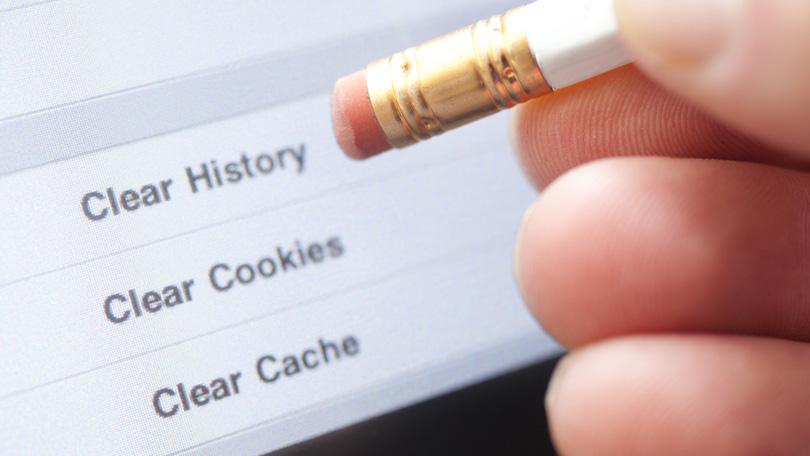 “It’s best to delete photos just in case you have a habit of losing or leaving your phone lying around-especially without a passcode,” said psychologist and sex therapist, Dr. John W. Beiter.

Additionally, it’s equally important to note that sexting at work is incredibly risky-and sexting using your work phone is even riskier and should never be attempted.

This is because your employer may be tracking your phone alongside any device connected to their Wi-Fi network and unless you’re comfortable having an awkward conversation with your boss, you should totally avoid it.